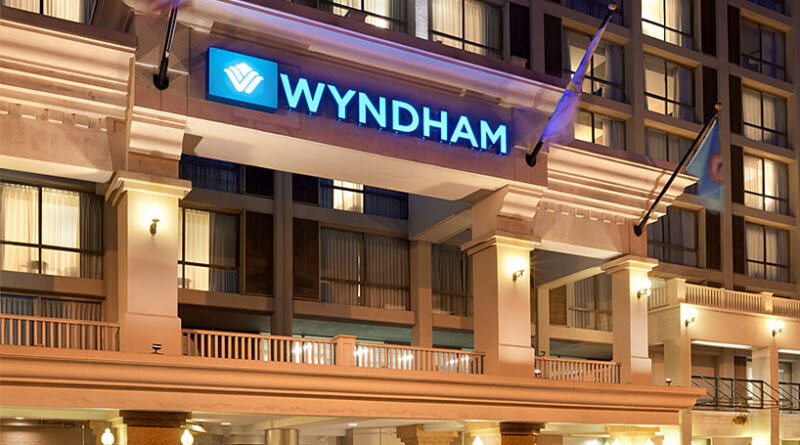 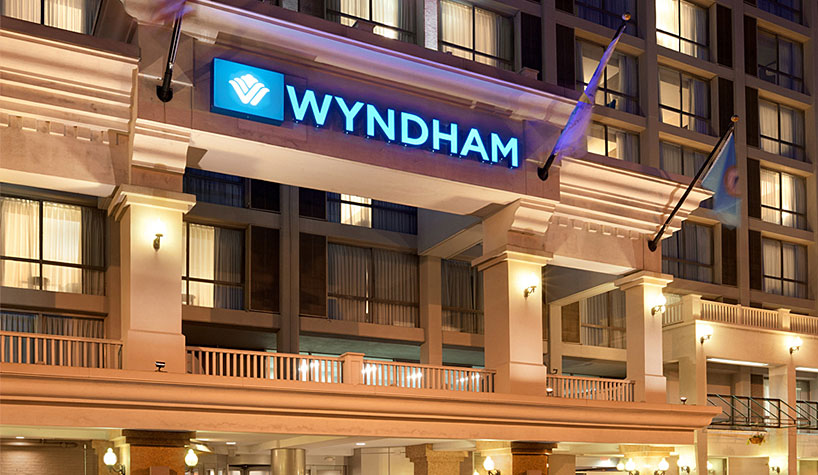 “In the face of continued industry uncertainty, our leisure-oriented, drive-to franchise business model generated $101 million of adjusted EBITDA and $92 million of free cash flow,” said Geoff Ballotti, president/CEO. “Over 99% of our domestic and over 97% of our global portfolio are open today. RevPAR improved sequentially across the globe, and in the U.S., our economy and midscale brands continued to gain market share. Third-quarter room openings also improved sequentially both in the U.S. and internationally, and we grew our pipeline by 3% to 185,000 rooms globally. Importantly, we executed 152 hotel agreements, including 23% more domestic conversion signings than the third quarter of 2019. As always, we remain dedicated to supporting our owners around the world during these very challenging times.”

Revenues declined from $560 million in Q3 of 2019 to $337 million in Q3 of 2020. The decline includes lower pass-through cost-reimbursement revenues of $79 million, which have no impact on adjusted EBITDA, in the company’s hotel management business. Excluding cost-reimbursement revenues, revenues declined $144 million primarily reflecting a 35% decline in comparable RevPAR and the impact from hotels temporarily closed due to COVID-19.

Hotel Franchising
The company’s franchised system, which included 8,500 rooms transferred from the hotel management segment related to the CorePoint Lodging asset sales, declined 1% globally. Excluding the transfer, franchised net rooms declined 2% globally, reflecting the previously announced removal of non-compliant and brand detracting rooms, of which approximately 9,000 were removed during the second quarter and approximately 7,900 were removed during the third quarter.

Revenues decreased $143 million compared to Q3 2019 reflecting the impact of COVID-19 on travel demand globally, while a decline in adjusted EBITDA of $78 million was partially mitigated by cost containment initiatives and lower volume-related expenses.

Revenues decreased $79 million compared to the prior-year period primarily due to lower cost-reimbursement revenues, which have no impact on adjusted EBITDA. Absent cost-reimbursements, revenues were unchanged as the unfavorable impact of COVID-19 on travel demand globally was offset by the absence of a $20 million fee credit recorded as a reduction to hotel-management revenues in Q3 2019, which was considered transaction-related and therefore did not impact adjusted EBITDA. Adjusted EBITDA declined $11 million as the RevPAR impacts were partially mitigated by cost containment initiatives and lower volume-related expenses.

As expected, the global retention rate over the last 12 months declined to 92.6% compared to 94.9% during the same period last year due to the removal of approximately 9,000 non-compliant master franchise rooms in China during the second quarter; and the removal of approximately 9,200 additional non-compliant, unprofitable and brand detracting rooms in the third quarter.