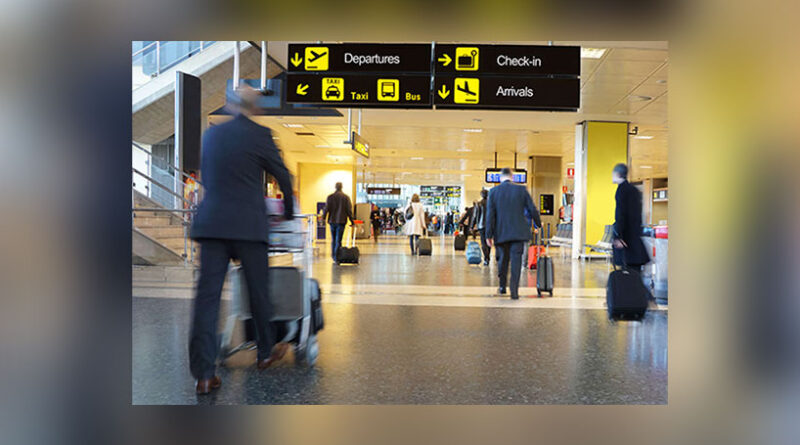 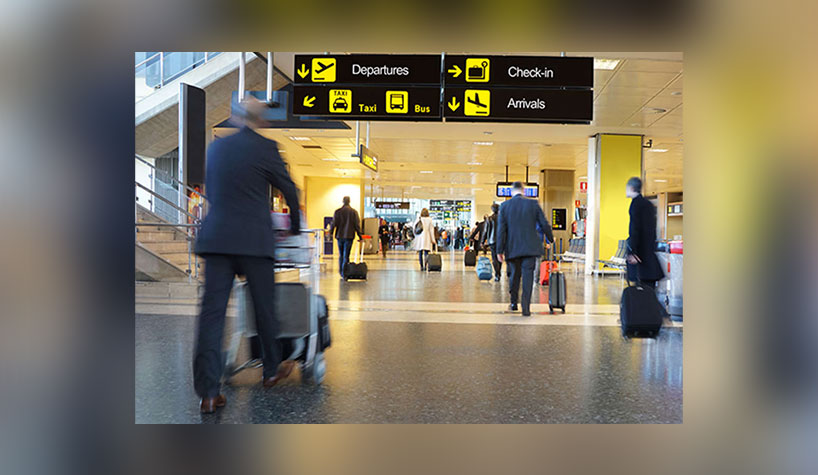 LONDON—Following discussions with a number of governments around the world and a letter signed by 120 CEOs to the Heads of State of the G7, the World Travel & Tourism Council (WTTC) believes an internationally coordinated plan to save travel & tourism is a step closer, and could be sealed before the middle of October.

WTTC has been in talks with a number of governments regarding a globally coordinated plan of action to bring clarity for travelers on COVID-19 testing and reporting, and save the financially damaged travel & tourism sector.

WTTC, which represents the global travel & tourism private sector, has been calling for international leadership to save the struggling sector and protect millions of jobs under threat due to border controls and quarantine measures, as well as lower demand from business and leisure travelers.

WTTC, which says an international consensus on traveler testing is urgently needed if confidence in travel is to be restored, is hopeful that an international agreement will be endorsed by the European Union at a meeting of EU Tourism Ministers on Sept. 28, and more widely by all of the G20 group of countries in early October.

The coordinated international plan is focused on the following:

The deals hope to reverse travel restrictions such as damaging blanket quarantines, which have seen international travel and visitor numbers collapse.

Gloria Guevara, WTTC president/CEO, said, “We are hugely encouraged by governments stepping up to the challenge of removing such damaging restrictions, and we fully support the recent pledge from the Spanish government, which looks set to introduce a policy on testing travelers on departure in the Canary Islands to aid the creation of travel corridors.”

“WTTC is working closely with global leaders to save the global travel & tourism sector by creating an international consensus on traveler testing, provide traveler certainty and consistent COVID-19 reporting and we are confident an internationally agreed plan could be in place by mid-October,” she said. “Agreed international protocols on traveler testing on departure could be the key to removing economically devastating travel restrictions, which have crushed consumer confidence to travel and have hobbled the hopes of an economic revival, which is so desperately needed.”

She continued, “Governments around the world need to align their policies to create the conditions necessary to ensure the introduction of a comprehensive testing program with globally recognized protocols. By countries working closely together, we hope we can look forward to an international accord by members of the G20 group of countries in October to revive travel & tourism and millions of jobs around the world.”

International visitor spending in the U.K. alone has been predicted by WTTC to plummet by 78% compared to 2019 levels, with up to $29 billion (£22 billion) set to be lost from the country’s economy. This is putting three million U.K. travel & tourism jobs at direct risk of being lost in a “worst case” scenario mapped out by WTTC economic modeling.

To restart business travel, WTTC has recently called for the reopening of flight “city corridors,” which could provide a significant economic boost to struggling economies.

Every year, inbound international business travel accounts for more than $272 billion (£215 billon). International airlines and businesses throughout the travel & tourism sector are heavily dependent on business travel for their profits, especially on highly competitive transatlantic routes.

It has advocated support for a pilot scheme, involving airport-based testing, followed by a second test just days later, to restore business travel between the financial hubs of London and New York and later other cities, such as Dubai, Washington, Paris, Frankfurt, Amsterdam, Hong Kong and Shanghai.

A WTTC analysis of Public Health England data suggested two tests in quick succession could be 80% effective in identifying passengers with COVID-19, and thus reduce the quarantine period down from 14 days to four to six days, or no quarantine at all.

In addition, information from medical experts from Stanford and Harvard School of Public Health validated that testing on departure, combined with wearing a mask and implementing the protocols, can significantly reduce the risk and allows safe travels.

WTTC has continually been at the forefront in leading the private sector in the efforts to rebuild global consumer confidence and encourage the return of Safe Travels.

It has urged the adoption of global health and safety protocols, through its “Safe Travels” initiative, to provide assurance to travelers and those working within the sector.