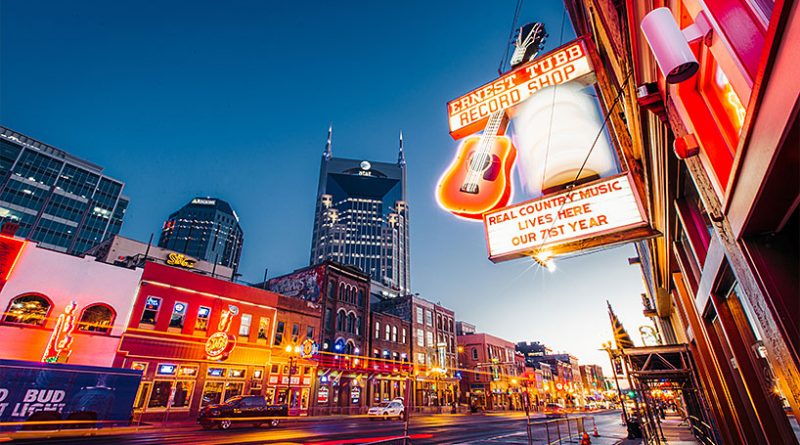 As the warmer weather has hit and vaccines are in arms, people are feeling more confident about traveling and are finally hitting the road again for vacation.

While many markets around the country have seen a benefit from the pent-up demand for leisure travel, Adam Etra, vice chairman/co-head of Newmark’s Lodging Capital Markets group, identified three that he believes are doing particularly well and will continue to in the post-COVID travel world.

Charleston, SC
The port city of Charleston, SC, founded in 1670, with its cobblestone streets, horse-drawn carriages and pastel antebellum houses, was a market that was hot even before the pandemic hit, noted Etra.

“It is a place where we have seen not only growth from a demand perspective, but growth from an investor perspective,” he said. “When you think about a place that has benefited from COVID because of the drive-to demand, Charleston is just close enough to places like New York, Philly and DC, where people were and are OK getting in their cars, and you have got the whole Southern demand.”

That accessibility has meant that travelers have been able to enjoy the city and its Southern Charm. “It has all of the history,” he said. “It is a small, very manageable city, but it is a city that has seen some interesting growth over the last couple of years in the hotel space. What has happened is that as more and more people have visited, they have started to appreciate how unique and different the city is.”

While it has the Southern charm, it also has modern conveniences. “On the lodging side, you have seen some investors make some big bets,” said Etra.

What has also been a benefit is that it is a city that many people have not been to before. “People want experiences,” he said. “There are so many places you can go to sit on a beach or go skiing, not to say that those markets aren’t doing really well, but I think people being stuck in their homes during COVID, they have craved different experiences.”

Charleston satisfies those cravings and is accessible. “You don’t need to spend a long period of time to immerse yourself in the market,” said Etra. “It is a different type of city. Old City experience, but there is great food, cool bars and new hotels. I think it captures a lot of what people are looking for in a post-COVID world for a short trip.” 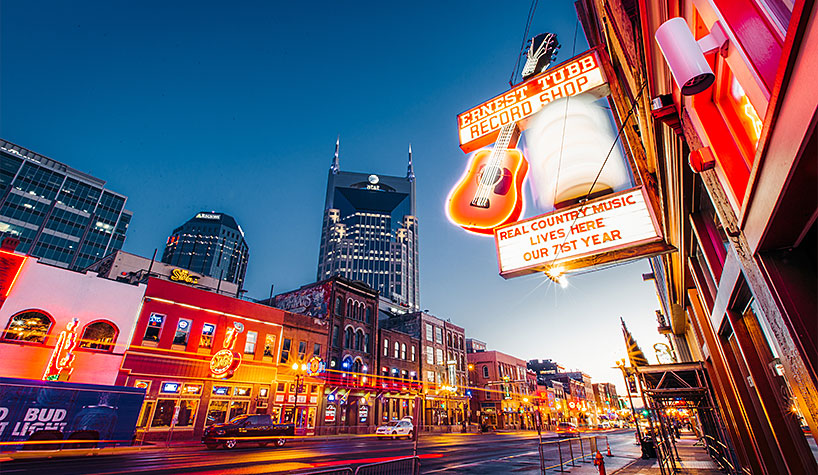 Nashville, the center of the country music scene, also benefits from people wanting those experiences, but there is more to it than that.

Obviously, the city and its connection to music are a huge draw for travelers who have missed live performances during the pandemic. “Nashville has countless music venues in the city,” he said. “They range from big things like the Ryman Auditorium and the Grand Ole Opry House to smaller venues. For people who like to see live music and haven’t been able to for 12-18 months, you go to Nashville and on any given night, there are 50 different live music venues to see things at.”

While the city has gotten a connotation as a place for bachelorette parties and guys’ nights out, according to Etra, there is more to it than that. “It certainly has all that, but it is a much more sophisticated city than people realize,” he said. “Until you start to spend time there, you don’t realize actually how sophisticated the city is.”

He pointed to a food scene that, “Probably outside of a New York, L.A. or Miami, is arguably among the best in the country. Then you layer in the fact that you have all of these professional sports teams and colleges too. With all of the development that is going on there and then you layer on top of it the weather and it has become a place that people love to visit.” 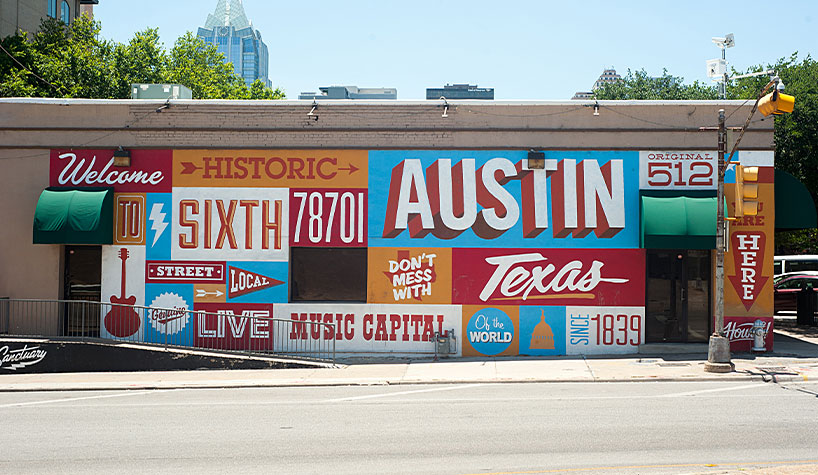 The capital of the Lone Star State has a lot of similarities to Nashville, according to Etra. “Both markets that were really hot pre-COVID,” he said. “They only slowed down very briefly when COVID hit…Obviously, both Nashville and Austin have a real story in terms of population growth, in terms of people moving there, in terms of corporate growth.”

He continued, “When you think about an urban environment, especially people from their 20s to their 40s, want to go for a long weekend and hang out, between live music and good food and places to have cocktails, cool hotels with great rooftop bars and really good weather. You can go just outside the city and hike or play golf. Those are two cities that when I think of the urban leisure demand, lead the way.”

The city has a great food scene and the surrounding area offers a lot for visitors to do. “When you go right outside the city, you have the Hill Country, golf, lakes,” said Etra. “You have all of these experiences for people to spend more than a weekend.”