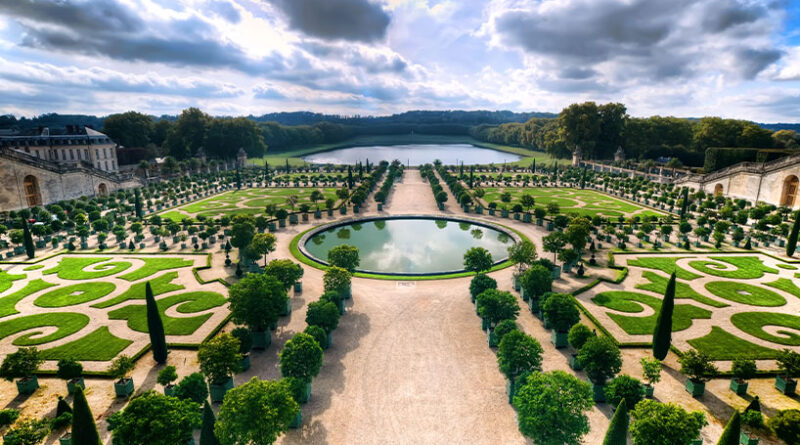 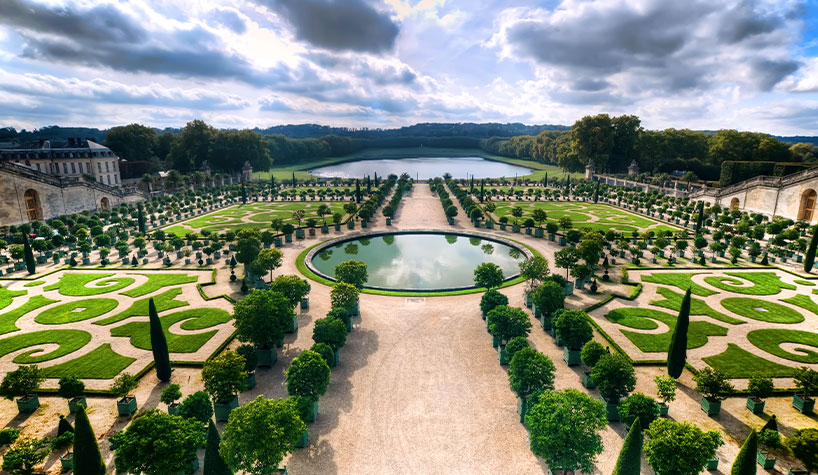 The new year brings optimism that travelers will return to hotels as COVID-19 vaccines become widely available and distributed, and lockdowns and travel bans are lifted. It also brings a group of hotels that are expected to open around the globe, ready to welcome guests as they travel again.

Embark Beyond—a luxury lifestyle and travel advisory “focused on delivering meaningful experiences to an ultra-high net worth international Gen-X and Millennial client base,” according to Jack Ezon, the company’s founder/managing director—has released its Top New Hotels report for 2021, featuring many luxury hotels and resorts to watch as they open this year.

The New York-based firm has been releasing the report since 2014, noted Ezon, who, when asked about the property in the report that he is most excited about, said, “That is like asking me which child is my favorite. So many. If I had to choose the most unique, it would be Airelles Château de Versailles, Le Grand Contrôle [in Versailles, France]. To be able to sleep inside the Palace of Versailles, that’s quite extraordinary.”

In order to get a spot in the listing, noted Ezon, the properties must be “new luxury hotels or complete overhauls of hotels that are now in the luxury space. We look for hotels with personality and especially those that are game changers in their destination.”

Besides the Airelles resort, the top five properties opening in 2021 that Embark Beyond is the most excited about are Borgo Santandrea in Amalfi, Italy (expected to open in April); Ambiente: A Landscape Hotel in Sedona, AZ (June); Casa Di Langa in Piemonte, Italy (April); and Castello di Reschio in Tuscany, Italy (March).