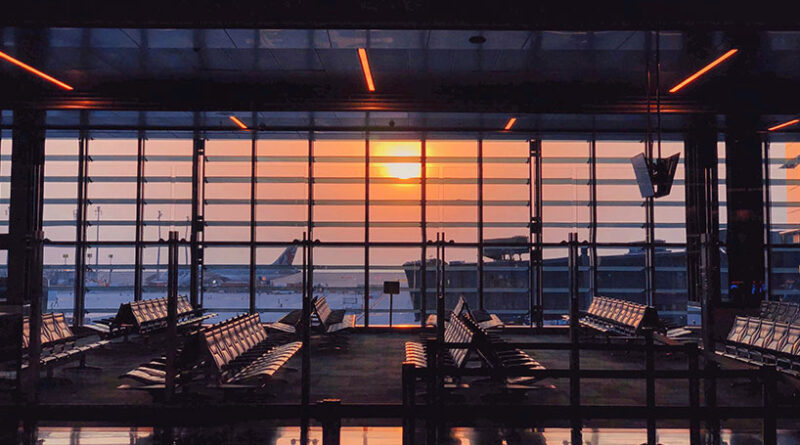 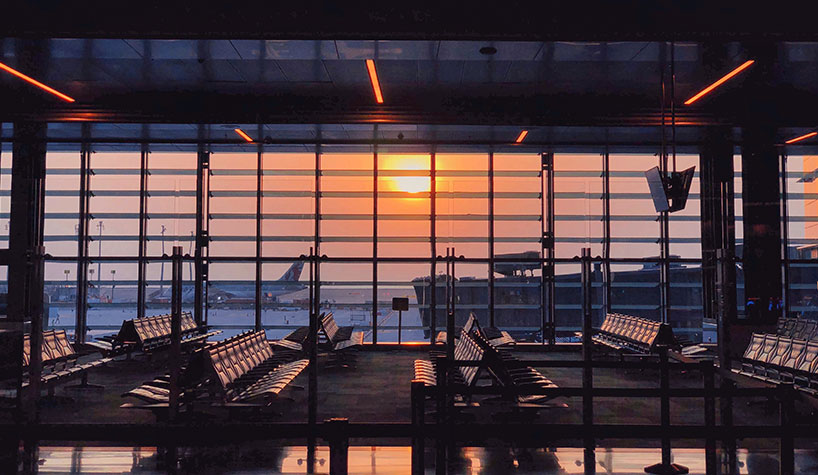 The new figure comes from WTTC’s latest economic modeling, which looks at the impact of COVID-19 and travel restrictions on the Travel & Tourism sector.

Already in present circumstances, 1.9 million jobs in the U.K. have been impacted. If there is no immediate alleviation of restrictions on international travel, as many as 2.4 million jobs—more than half of all jobs in the sector in the U.K. in 2019—would be lost.

Down 17% from 2.9 million, as detailed in a previous study in June this year, the new figure of 2.4 million jobs indicates a small, but positive gain, in part driven by the introduction of quarantine-free air corridors in June and a rise in domestic travel.

However, WTTC estimates that the impact of prolonged travel restrictions could wipe out $161 billion (£124 billion) in the sector’s contribution to U.K. GDP, equating to a 62% drop compared with 2019.

Gloria Guevara, WTTC president/CEO, said, “The depth of the long-term crisis facing the U.K. Travel & Tourism sector, if restrictions on travel continue in the months ahead, is evident from the latest WTTC figures.”

“While we recognize and thank the U.K. government for its efforts to support the U.K. Travel & Tourism sector, and for the creation of the Global Travel Taskforce, our estimates report that—with international travel restrictions in place throughout the summer months and continuing now—a total of 2.4 million Travel & Tourism jobs across the U.K. could be hit, with a loss of £124 billion in GDP.”

“We fully understand that protecting public health is the number one priority. However, the sector’s recovery will be delayed even further unless countries implement measures to reactivate travel responsibly, such as the implementation of a testing protocol for travelers.”

“It is vital that air corridors are restored between the world’s leading financial hubs, such as the hugely important London—New York route or London—Dubai, to help kick-start the U.K. and global economic recovery, and avoid the devastating and far-reaching socio-economic consequences which lie ahead.”

“It is clear that only international cooperation at the highest level, and engagement with the public and private sector, can save the beleaguered Travel & Tourism sector as it continues its fight for survival.”

“We need to learn to co-exist with this virus and measures should be in place to reactivate both inbound and outbound travel responsibly and avoid the economic and social hardship. A number of countries are doing this successfully, such as China, which has shown a particularly strong recovery of its domestic market.”

According to WTTC, the lack of international travel could threaten London’s position as one of the world’s premier hubs for business and leisure travel.

Meanwhile, in a boost to traveler confidence, research by the Office for National Statistics (ONS) suggests traveling overseas no longer presents a greater risk of contracting COVID-19 than staying in the U.K.

To provide a route to recovery for the Travel & Tourism sector, WTTC has recently established a global Steering Committee which aims to revive international travel through public and private sector cooperation.

The plan was created with input from WTTC Members and covered a range of key initiatives which hinged on securing strong international coordination to re-establish effective operations and restart international travel.

Globally, WTTC estimates that if the current restrictions to international travel continue through to the end of 2020, 174 million Travel & Tourism jobs could be lost in 2020 alone.