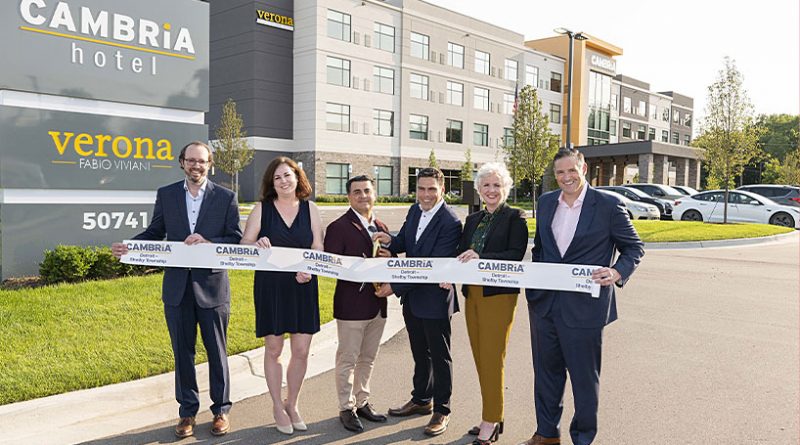 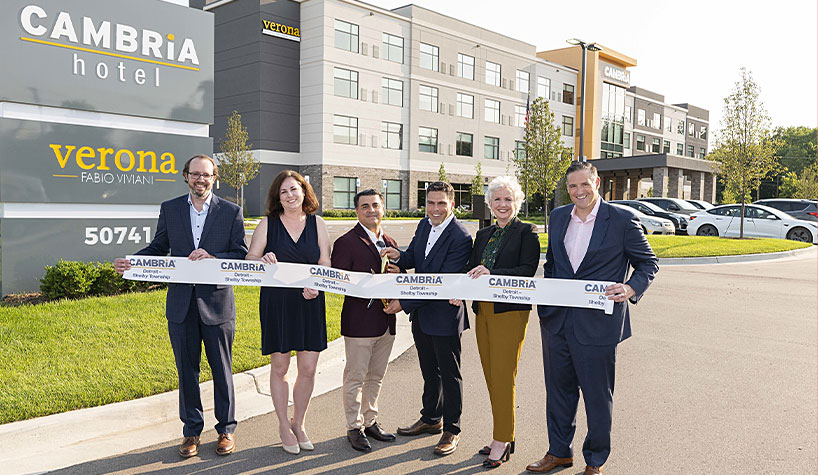 Cambria, an upscale brand from Choice, has opened two new properties, while a Red Roof Plus+ and another member of the Tribute collection from Marriott have debuted.

The four-story, 98-room hotel is the brand’s second property to open in Michigan, joining the Cambria Hotel Traverse City. Representatives from Choice Hotels and owner/developer Koucar Management attended the grand opening to commemorate the occasion.

The Cambria Hotel Fort Lauderdale Beach was developed by Hotel Motel Inc. and is owned by Jai and Jessica Motwani, experienced developers with several hotels in South Florida and the Midwest, and managed by Meyer Jabara Hotels.

The property is also close to Addison Circle Park, Village on the Parkway and Dallas/Fort Worth International Airport (DFW).

Short for “Advance,” Hotel Vance invites innovation and stimulates productivity, cultivating inspiration through the integration of Portland’s vibrant culture and a modern sense of creativity, according to the company. The boutique lifestyle hotel features 180 contemporary rooms, a restaurant and full-service bar, and meeting and event spaces—including a games studio.

Broadway Tower, which opened in September 2018, is a 19-story mixed-use building. BPM Real Estate Group of Portland maintained ownership of the 180-room hotel after selling the 11 floors of Class A Offices to Principal Real Estate Investment for a record price in 2020.