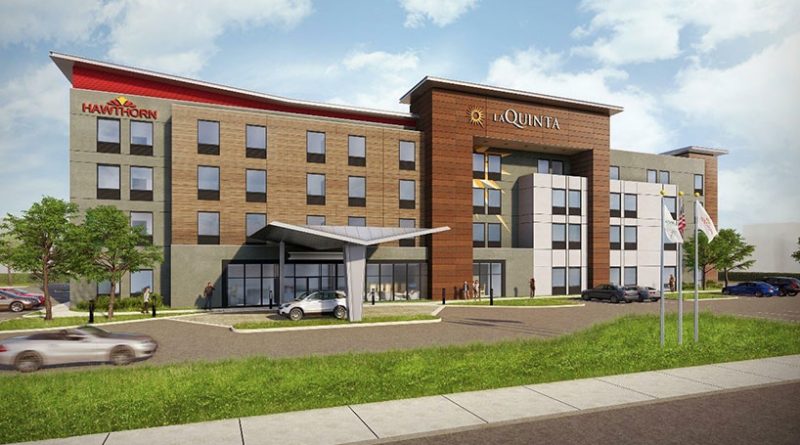 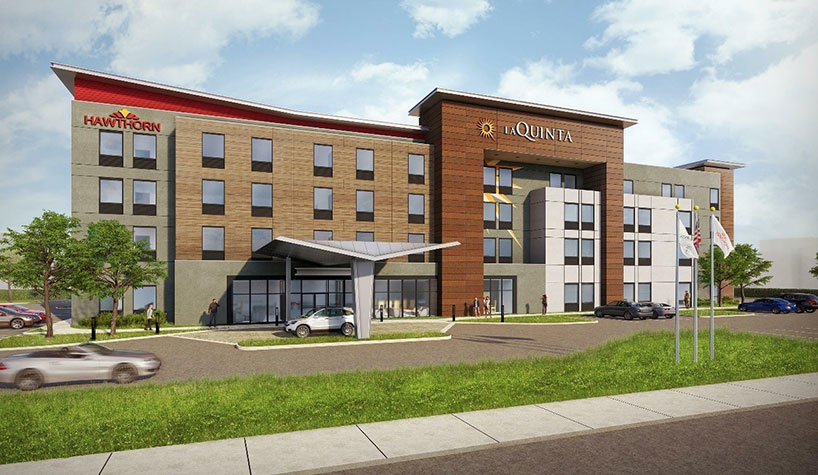 Sandpiper Hospitality has been chosen to manage four under-development Texas hotels, while two U.K.-based management companies have added properties to their portfolios.

Three of the four hotels will be the first new-builds completed for Wyndham’s La Quinta and Hawthorn Suites dual-branded concept, which was announced earlier this year and designed to attract both short- and long-term guests.

Sandpiper Hospitality now has a portfolio of 54 hotels open or under contract in 13 different states. The company recently earned several new management contracts, including the addition of two Savannah Suites Extended Stay Hotels, one in Pleasanton, TX, and one in Arvada, CO, that has already been repositioned as a Suburban Extended Stay hotel.

Cycas Hospitality also took over the management of the 20-apartment Stow-Away Waterloo in London in early summer, with the two properties sharing key team members across operations and housekeeping. In June, Cycas opened the first Hyatt Place in central London, the 280-room Hyatt Place London City East in Whitechapel.

M&T adds two hotels to portfolio
M&T Hotel Management, one of the U.K.’s leading hotel management companies, has signed contracts to manage the 297-key Hampton by Hilton Waterloo in London and the 143-key Doubletree by Hilton, York. These latest additions to the M&T portfolio take the number of hotels to 25 and rooms under management to more than 3,500.

Both hotels were acquired from Shiva Hotels by Conker Dawn Limited, a new hotel investment vehicle led by Heath Forusz, Blackbear Capital’s founder/managing partner, along with his partners in Conker Dawn, John Nacos and Michael Stanton. These are the first two acquisitions for Conker Dawn, which plans to build a portfolio of hotels in the U.K. and across Europe with M&T’s support. A third Conker Dawn asset is in exclusivity and should be acquired in the coming weeks. M&T is the exclusive operating and advisory partner for Conker Dawn.