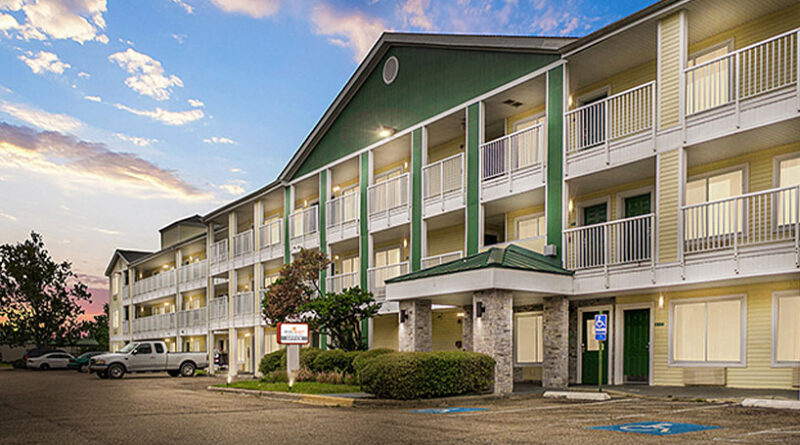 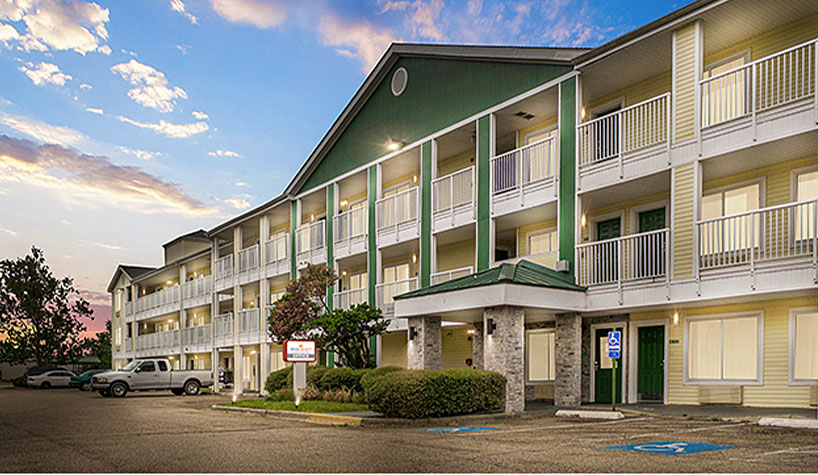 This acquisition increases the number of Siegel Suites and Siegel Select properties throughout the U.S. to 59, and marks the brand’s fourth location in the Louisiana market. These locations are in addition to the company’s presence throughout Nevada, Arizona, Texas, New Mexico, Tennessee, Mississippi, Alabama, South Carolina and Ohio.

The Siegel Group, which operates a commercial real estate portfolio consisting of apartments, extended-stay hotels, flexible-stay apartments, hotels, retail, office, and development projects, will be operating the property under its Siegel Select brand, which provides the option of either short-term daily stays or longer-term extended-stay accommodations with the ability to add amenities such as housekeeping and linen service.

The property, which will be renamed Siegel Select Baton Rouge was built in 1998. The 3-story exterior corridor property totals approximately 47,900 sq. ft. and comprises 130 units, all containing full kitchenettes. The Siegel Group will be making a number of improvements which include adding new furniture and appliance packages to all rooms. Additionally, the exterior of the property will be painted along with other cosmetic upgrades including branding and signage that are characteristic of the brand.

Stephen Siegel, president, The Siegel Group, stated: “In 2018 we introduced both our Siegel Suites and Siegel Select brands to the cities of Shreveport, Bossier City and Alexandria. I am excited that we have brought our Siegel Select brand to Baton Rouge and look forward to continuing to expand throughout Louisiana.”