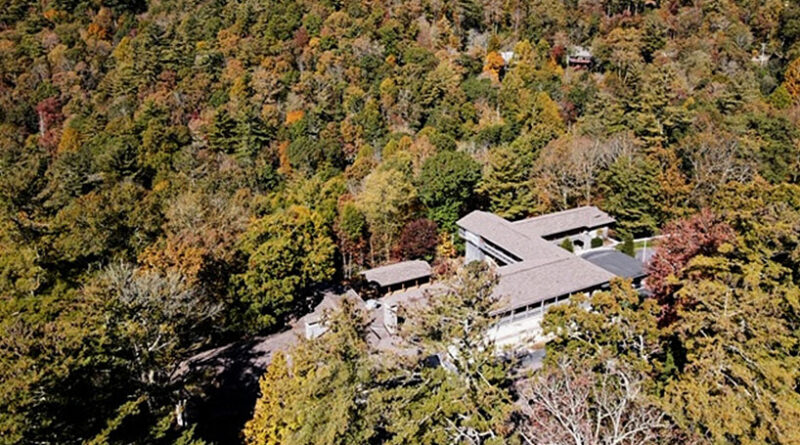 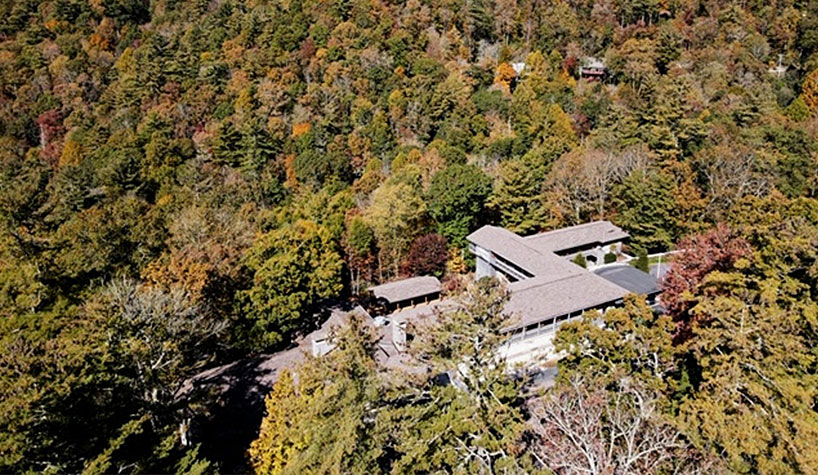 CHARLESTON, SC—The Indigo Road Hospitality Group has added The Skyline Lodge in Highlands, NC, to its growing portfolio of F&B-driven boutique hotels. The property was acquired from Robert Nass, who owned and operated the historic property for nearly three decades. A complete renovation and addition of Oak Steakhouse, The Indigo Road’s modern take on the classic American steakhouse, is expected to be completed by the end of April, with a mid-May reopening of the hotel.

“My business partner, Larry Spelts, and I could not be more excited to be involved in the world-class destination that the Highlands and Cashiers area has become,” said Steve Palmer, The Indigo Road’s founder/managing partner. “I am a native Georgian and Larry is a South Carolinian, and we both have enjoyed the Highland-Cashiers area our entire lives. We are thrilled to get involved in the plateau’s continuing evolution as a premier destination.”

The 47-room property is situated on top of Flat Top Mountain, which reaches an elevation of nearly 5,000 feet. Nantahala National Forest, the largest of North Carolina’s four national forests, is a short hike or drive from the property’s main entrance. The lodge’s location is situated within a short drive from multiple substantial feeder markets, such as Atlanta; Asheville and Charlotte, NC; Greenville and Columbia, SC; and Knoxville and Chattanooga, TN. This contributed to the Highlands hotel market enjoying a record-breaking summer during the ongoing pandemic.

“The pastoral mountain setting just outside of downtown Highlands combined with a freshly renovated facility will make for a wonderful complement to the other lovely properties in Highlands proper and the surrounding area,” said Larry Spelts, president of lodging and lifestyle adventures for The Indigo Road. “Local experiences, curated by our management team, will be a hallmark of the new Skyline experience.”

The Skyline Lodge’s original structure was designed by Arthur Kelsey, a former student of the renowned American architect Frank Lloyd Wright, and partially constructed in 1929 by local builder Jack Wilcox. The project was halted because of the economic instability during the 1930s, and eventually resurrected by a new developer and a student of the original architect in the 1960s. Over the years, numerous additions were made to the property, including a Redwood interior, stone fireplaces, a paved road and a restaurant.

“It’s an amazing property to reimagine,” said Carrie Dessertine of Mey & Co, the interior designer for the project. “The building has great bones, and we are excited to bring a fresh aesthetic to The Skyline Lodge by drawing from the original era of the property for inspiration, but also incorporating a playful redesign to update the property and the experience. The rooms will retain their original coziness and direct connection to the surrounding beauty while affording guests an experience of the curated, organic finishes and thoughtful modern furnishings of a boutique property.”

“We are fortunate to have an energetic and enthusiastic general manager in Jason Dauble, who in July of this year relocated to the plateau together with his wife, Michele Dauble, who is the director of sales for the Skyline,” Spelts said. “They have been busily developing local relationships and innovative concepts for locally guided experiences for the future Skyline guests.”

“Perhaps the most exciting addition to the Skyline Lodge will be the introduction of our much beloved Oak Steakhouse concept to the plateau as the Skyline Lodge’s new restaurant concept,” noted Palmer, a three-time James Beard Award semifinalist. “In addition to our trademark core menu offerings that have made Oak Steakhouses very popular with diners, each Oak has its own locally influenced menu items that make each one unique and specifically appropriate to its respective locale.”