Most tourists and backpackers go to Canada for the beautiful nature and scenery of the National Parks, Niagara Falls, and the Rocky Mountains. However, the nightlife in Canada is well and truly alive. As well as being home to world-class clubs and bars, Canadian party cities host some fabulous festivals and music events.

Whether you’re working or studying in Canada, or are planning an epic trip around the country, here are the five best party cities in Canada that you should not miss!

Vancouver is a popular city choice for travelers, digital nomads, and expats for many reasons. Being close to both the mountains and the ocean, Vancouver is an incredible city for outdoor sports and adventure. What’s more, it’s one of the best places to party in Canada! 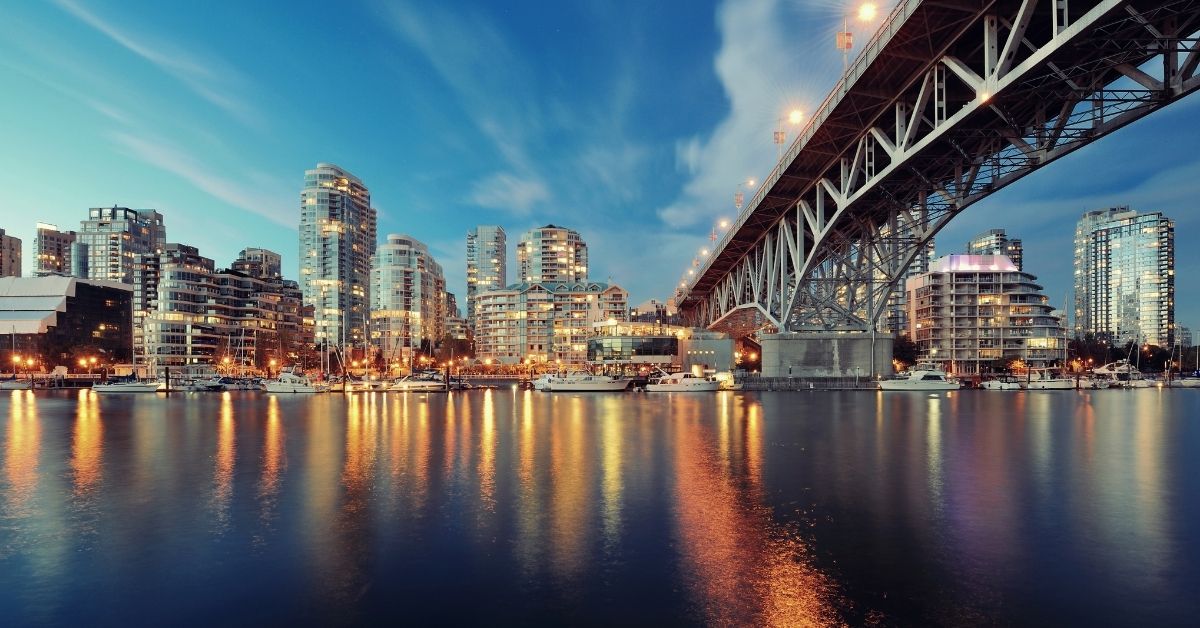 If you’re looking to party hard, head to Vancouver in the Summer or early Fall. This is when the harbor and surrounding areas come alive both during the day and at night. You’ll find plenty of parties and events happening during the summer months, such as the Caribbean Days Festival. Every July, North Vancouver’s Waterfront Park hosts a massive Caribbean party full of tropical music, food, and culture.

Some of the best spots for partying in Vancouver are:

Toronto is the largest and busiest place in Canada and a truly cosmopolitan city, attracting a diverse array of people for both work and play. Aside from the top-quality bars and clubs, the ease of getting around Toronto makes it one of the best party cities in Canada. The city boasts an efficient public transport system, plus, you can grab a taxi (or uber) here in no time at all. 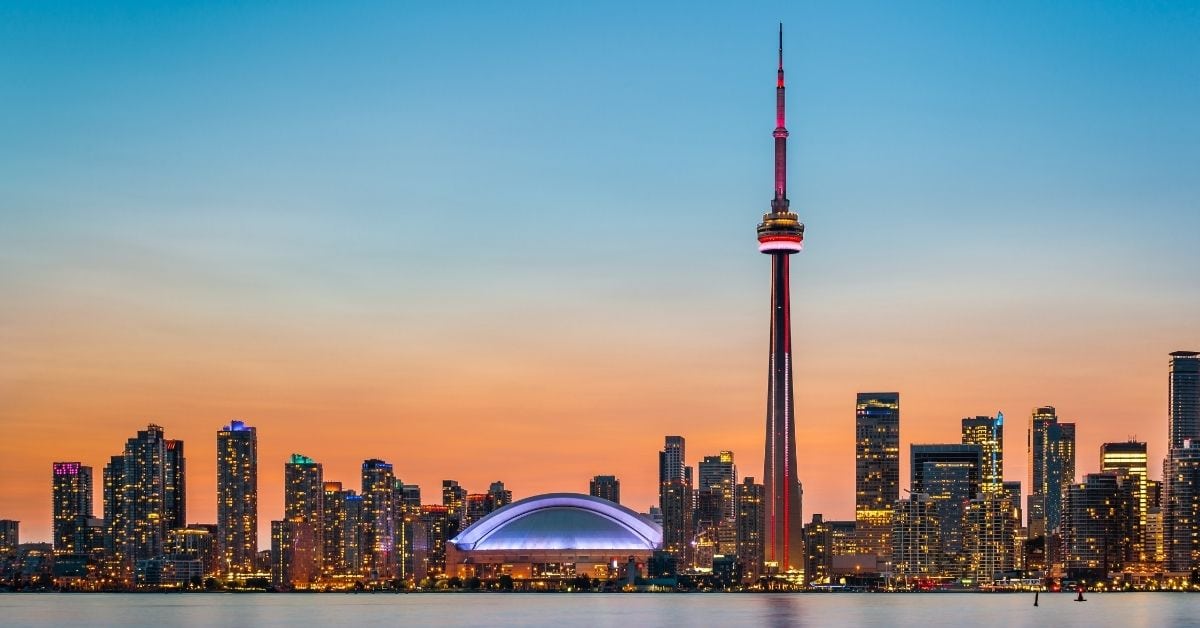 Like Vancouver, the best time to visit this party city is in Summer and early Fall, from May through to September. Toronto hosts some of the best music festivals in Canada. These include the Beaches International Jazz Festival in July and Canadian Music Week in May. During the summer, the city also hosts Toronto Pride and Toronto Caribbean Carnival.

As one of the best Canadian party cities, you’ll be spoilt for choice when it comes to clubs here. However, a few of our favorites are:

Montreal is a favored place for students and digital nomads and a much-loved Canadian city with travelers and backpackers. Montreal has much lower living costs than other cities, boasts an abundance of art and culture, and is, without doubt, one of the best party cities in Canada. 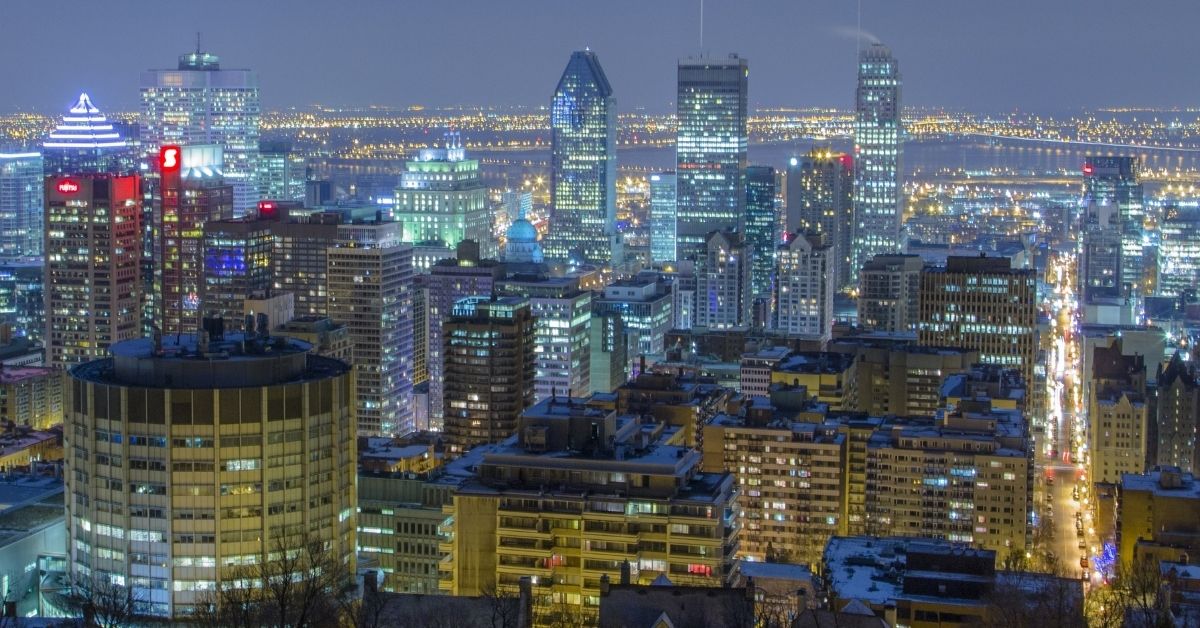 Montreal gets very cold, and in January, the temperatures are similar to Moscow in Russia. The best time to visit is between March and May or September and November. During these months, the weather tends to be milder and more bearable.

Despite the cold weather, Montreal offers some of the best events and nightlife in Canada all year round. Highlights include Piknic Electronik in June, POP Montreal in September, and Igloofest (the coldest music festival in the world) in January.

Aside from the many festivals taking place, there are some world-famous nightclubs and party spaces here too, such as:

Many travelers and backpackers see Calgary as just a stopover before or after a hiking adventure in Jasper National Park, Lake Louise, or Banff National Park. However, Calgary is one of the lesser-known party cities in Canada, providing a great night out to passers-by and locals alike. 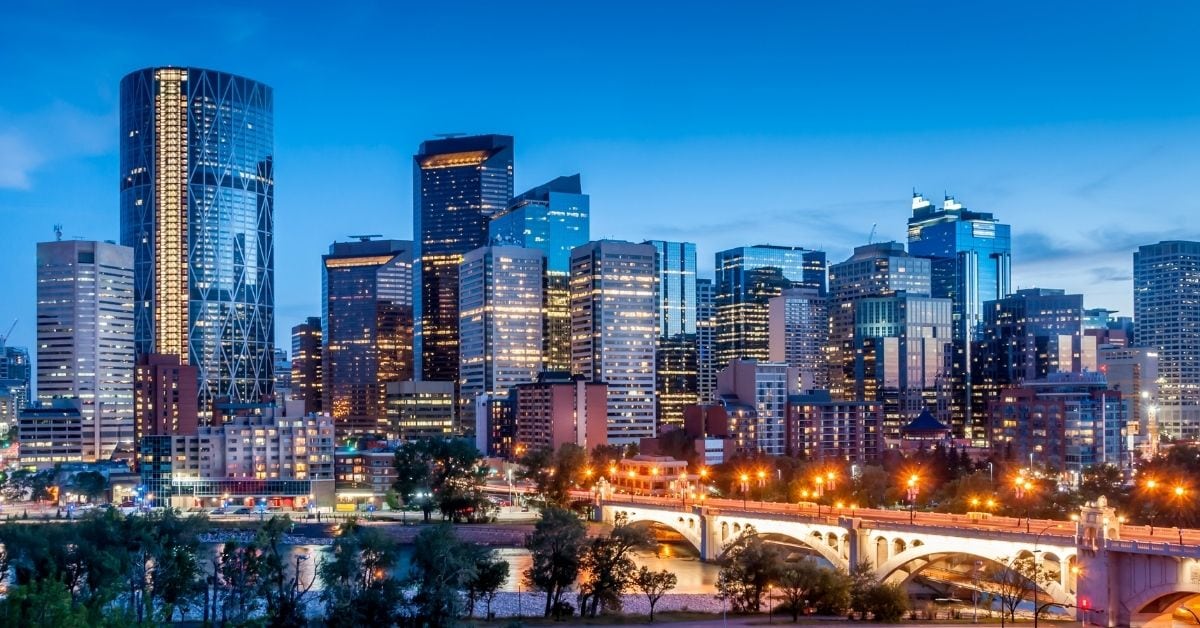 The best times to visit Calgary are from June to August, as this is when most of the city’s festivals occur. One festival worth planning your trip around is the Calgary Stampede that takes place in July. This event honors the country’s cowboy culture featuring lively evening shows and plenty of live music performances.

If you’re looking for clubs and bars in Calgary, here are a couple of suggestions:

The vibrant coastal city of Halifax is an underrated party city. Halifax is rich in Celtic traditions and is pretty small compared to the other major cities in Canada. However, its size makes the city easy to walk around and ideal for bar hopping. 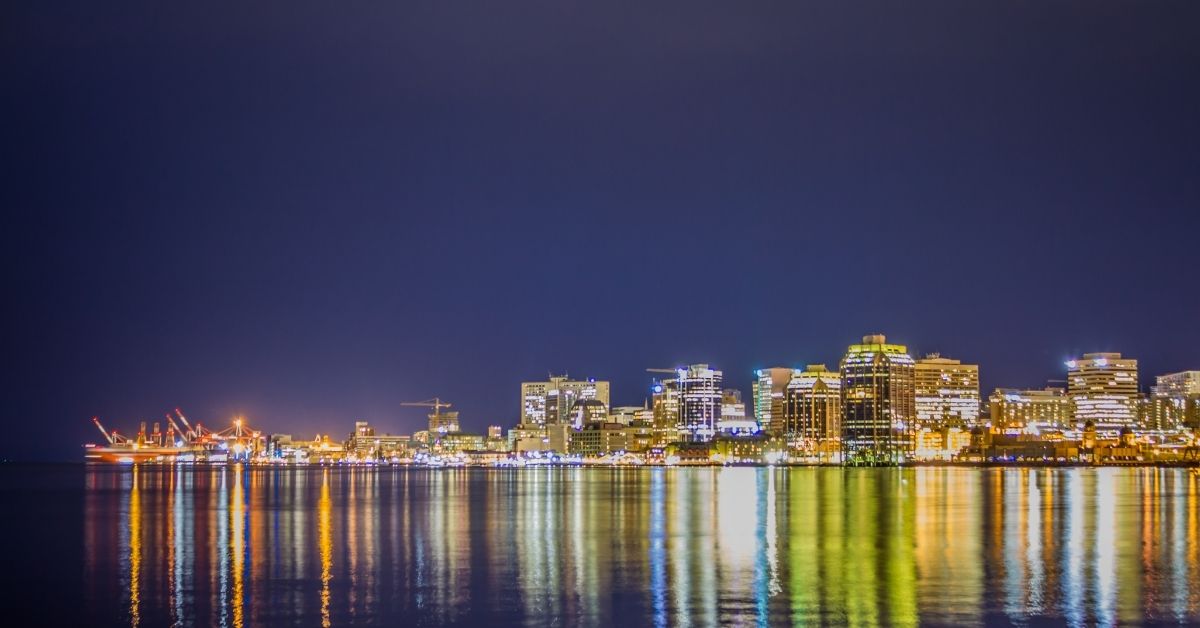 Like most other parts of Canada, the best time to go to Halifax is between May and October. During the summer, the city hosts some fantastic events and festivals, including Tunes at Noon, TD Halifax Jazz Festival, and Halifax Pride Festival.

Argyle Street is where you will find most of Halifax’s best bars and clubs, including:

As you can see, Canadians know how to party. Whether you’re dancing the night away at a trendy nightclub in Toronto or enjoying the cowboy culture in Calgary, you won’t be disappointed by the best party cities in Canada.