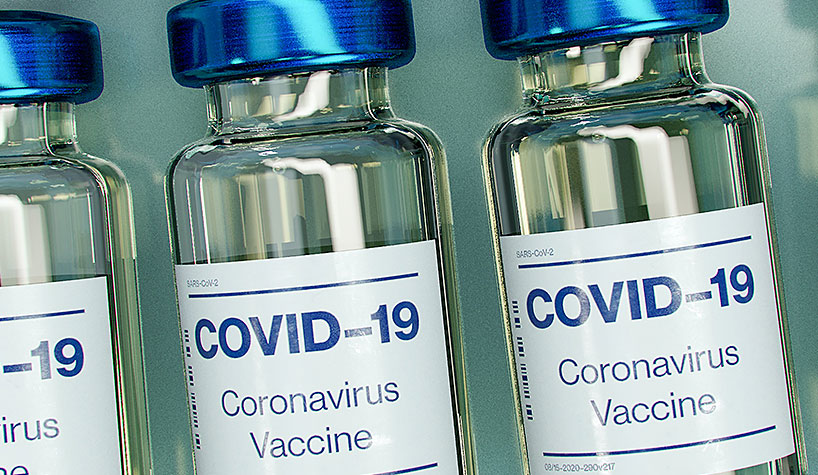 NATIONAL REPORT—According to Wave XI of MMGY Global’s Travel Intentions Pulse Survey (TIPS), 50% of respondents would get the COVID-19 vaccine as soon as it’s available to them; 40% would wait at least a few months to see if it is effective; and 9% would not get the vaccine.

MMGY Travel Intelligence’s Travel Intentions Pulse Survey is conducted monthly among 1,200 U.S. residents who have taken an overnight trip for either business or leisure in the past 12 months. Wave XI of the survey was conducted Nov. 15-20 and Wave X was conducted Oct. 19-28.

People are becoming more concerned about how family and friends will judge their decisions to travel, with 31% of respondents saying the opinions of family and friends are an important consideration affecting future travel plans (an increase from 25% in October).

Business Travel
The percentage of respondents likely to take a domestic business trip during the next six months increased to 38% from 34% in Wave X.

Transportation
The percentage of respondents likely to travel by personal car during the next six months rose to 67% following a two-month decline. However, this number has significantly decreased from the summer, when it peaked at 75%.

Travel by car remains the most likely form of transportation for respondents. One in five travelers (20%) is willing to drive more than 500 miles (each way) for a leisure trip.

Dining & Entertainment
With ski season just starting across the nation, 23% of respondents said they are likely to participate in snow sports (skiing, snowboarding, etc.) in the next six months.

39% of respondents said they are likely to visit a bar or restaurant in the next six months.

There is little anticipation of going to an indoor or outdoor sporting event, concert or festival, with around a quarter of respondents saying it’s likely they would participate in such an event in the next six months.