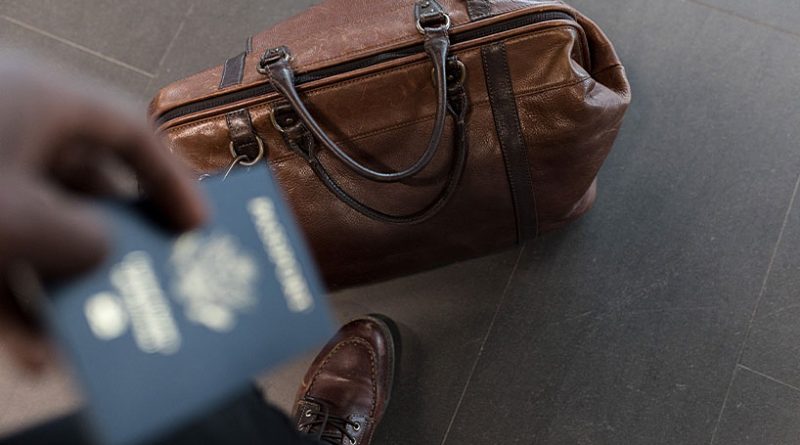 “Economic recovery and the return of travel and tourism is underway due to climbing COVID-19 vaccination levels, fewer hospitalizations and the gradual reduction in government quarantine and testing requirements,” said Dan Richards, CEO, Global Rescue and a member of the U.S. Travel and Tourism Advisory Board.

More than seven out of 10 survey-takers (76%) are “much less” or “less” concerned about travel health and safety for the last half of 2021 compared to 2020. When border closings are not an issue, more than half of respondents (52%) said popular or crowded destinations would prevent them from traveling. Nearly a quarter of survey-takers (24%) reported that a location having insufficient medical facilities would cause them to stop them from making a trip.

“There needs to be predictability when it comes to pandemic protocols related to entering and departing countries,” Richards said. “The regulations change quickly and often, with little advance public notice, and those practices prompt people to delay booking travel. These micro-economic impacts are emblematic of a larger challenge.”

“In the U.S. and Europe, where a substantial portion of the world’s wealth and GDP is generated, we can start traveling again and exporting the economic benefits of tourism to other countries dependent on our travelers,” he said. “Collaboration among international health and government officials to get vaccines to those locations is smart, but we can also restart our travel with those countries to help them get out of their economic crises.”