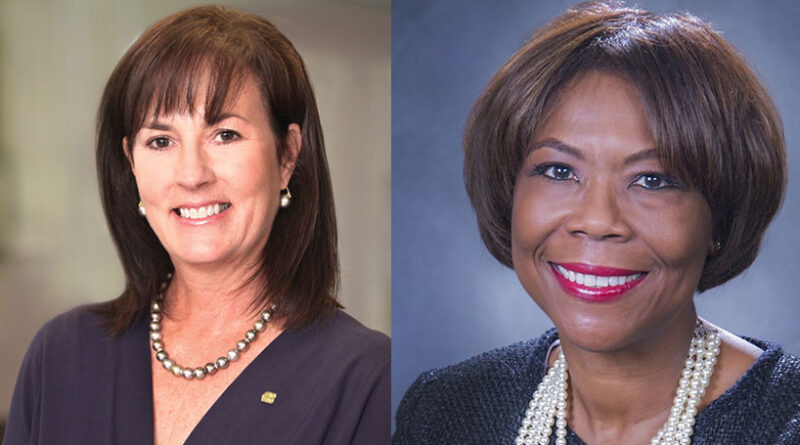 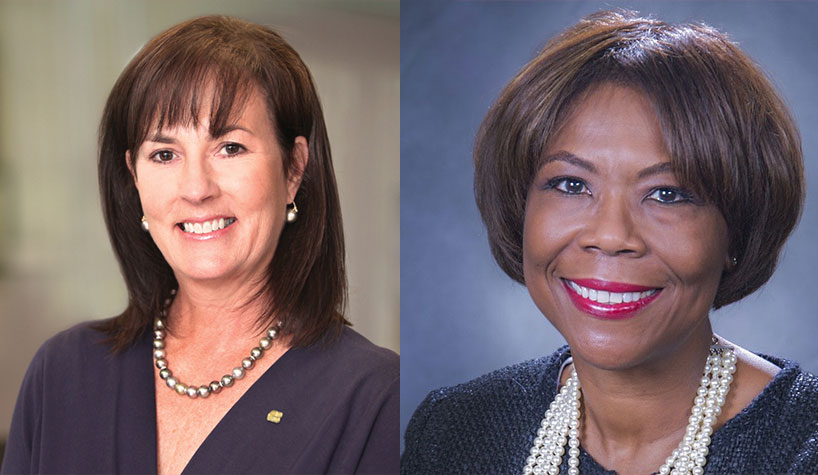 Sunstone Hotel Investors Inc. has made changes to its board of directors. Keith P. Russell and Thomas A. Lewis, directors since 2004 and 2006, respectively, will not stand for re-election at the 2021 annual meeting of stockholders. The board unanimously nominated Kristina M. Leslie and Verett Mims to stand for election at the annual meeting.

“Doug [M. Pasquale, chairman of the board]  and I, along with all the Sunstone directors, thank Keith and Tom for their numerous contributions over the past two decades,” said John Arabia, president/CEO, said. “Keith and Tom have been terrific resources, trusted advisors and consummate fiduciaries focused on protecting the interests of our stakeholders. They have had a significant impact on the success of our company and will be missed. I also look very forward to welcoming Kris and Verett to our board of directors. Both are proven executives in their respective fields, bring diversity of thought and perspective to the board, and will be immediately additive to our company.”

Pasquale added, “We’re grateful to Keith and Tom for their combined 32 years of service to Sunstone. We have enjoyed working alongside them, have benefited from their insights, and wish them well. At the same time, we are pleased to put forward Kris and Verett as nominees to the board and look forward to their meaningful contributions.”

Leslie began her career at Paramount Communications in New York, serving in a variety of financial management roles, including treasury, investor relations and strategic planning. Following the acquisition of Paramount by Viacom, she served as director of strategic and financial planning for Viacom.

In 1996, she relocated to California to join DreamWorks, then in its infancy, as head of strategic planning and corporate finance, where she oversaw financial planning, strategic partnerships and all investor and banking relationships. She became CFO of DreamWorks in 2003 and led the $840 million initial public offering of DreamWorks Animation in 2004. She continued to serve as DreamWorks’ CFO until her retirement in 2007.

Over the past 15 years, Leslie has served on a number of public and private boards and currently serves as a director of CVB Financial Corp., Justworks Inc., A Place for Rover Inc. and Blue Shield of California.

Mims brings 27 years of expertise in finance, banking and corporate treasury from complex, global and multinational companies. She currently serves as the CFO of Blum Capital Partners L.P., a long-term strategic equity investment management firm. Previously, she spent 18 years at The Boeing Company including 16 years serving the corporate finance committee as the assistant treasurer, global treasury reporting on the firm’s financial exposures.

During her time at Boeing, Mims had specific oversight of the foreign exchange, commodity and inflation hedging portfolio and the domestic and international banking infrastructure. Prior to joining Boeing, she served as a sales trader for various banks including Citibank, NationsBank and Bank of Montreal, where she advised and marketed tailored risk management solutions to corporations.