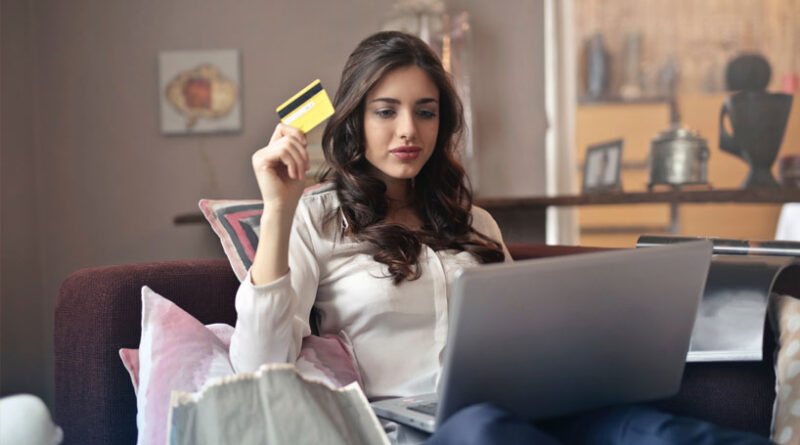 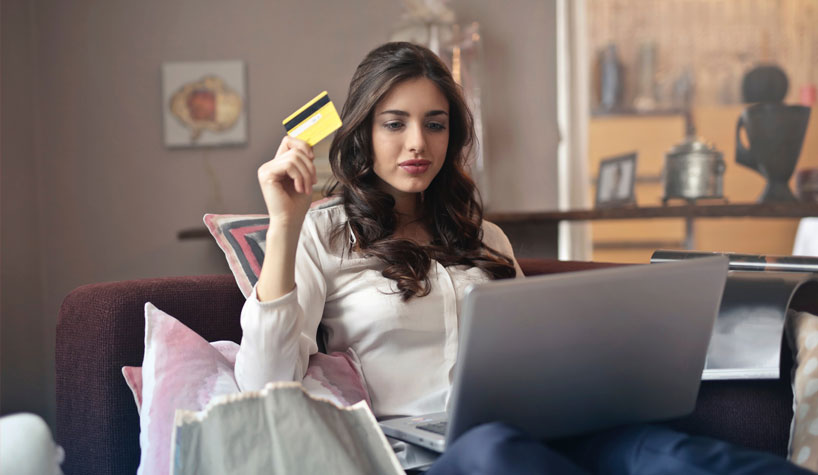 INTERNATIONAL REPORT—SiteMinder World Hotel Index has revealed two reasons for the travel industry to remain optimistic this year. In addition to the finding that Chinese New Year will remain a notable event for Asia’s hotels, even without the millions of international Chinese travelers that the Asian region has welcomed in years past, hotel booking lead times in Europe now come in two extremes.

The trend of rising forward bookings is also visible in Austria, Germany and Portugal, and forms the latest extreme in hotel booking behavior. It contrasts with the last-minute booking trend first reported by SiteMinder last June, which arose from rapidly changing market conditions. The trend of minimalistic planning has dominated the World Hotel Index charts since, including in Chile, where more than three out of every four bookings made in the last two weeks are for stays during the final days of January and in February.

“While we don’t know what the coming months have in store for us, we can be sure through the World Hotel Index that there is much hope for the travel industry and perhaps, as we are seeing with forward bookings, we can expect the return of more trends soon,” says Mike Ford, founder/managing director, SiteMinder.