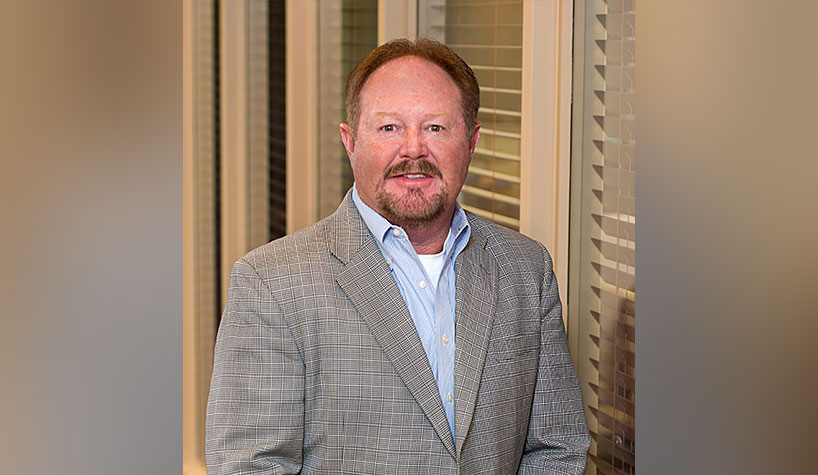 An industry veteran with more than 24 years of experience, Luck brings extensive hospitality leadership to this new position. He joins Sandpiper Hospitality from Hospitality Management Corporation, where he served as SVP of business development for the past two years. He previously spent 14 years as a VP of franchise development for the Wyndham Hotel Group, where his responsibilities included working with all major brand franchise development teams, with existing and new owners to identify the best use for land acquisitions and for repositioning opportunities on the third-party management side. He also previously served as a VP of franchise sales & development for Red Roof.

Cabot Names Southworth Special Advisor
Cabot, developer and operator of a diverse collection of residential, resort, golf club and master-planned communities, has added David Southworth to the executive team in a consultancy role as special advisor.

Southworth brings extensive experience in hospitality development and management. His past work with private communities that combine both golf and real estate will be a great asset to Cabot as the brand expands its footprint from Nova Scotia to Saint Lucia and British Columbia, according to the company.

During his career, Southworth has developed more than $2 billion in golf and hospitality projects and more than 4,500 homes and homesites. He began his career with Hyatt Hotels in San Francisco before moving to the Pompano Beach Club in Bermuda. Southworth joined Willowbend Development at its inception as president/CEO and ultimately changed the name of the company to Southworth Development in 2005. He recently parted ways with his namesake company of 30 years to start a new development business and follow his passion of building new companies from the ground up.

Curtis brings more than 25 years of international hospitality experience in both property management and as a software solution sales executive, most recently as general manager of Verteda Limited, an Agilysys reseller in EMEA. He has a proven track record of developing and executing business growth strategies and a commitment to customer service, most notably working with large customers in the sports and entertainment market.

Prosser recently held senior positions at Verteda, including business development director and sales director, and was most recently managing director for MSL Solutions’ new U.K. subsidiary following MSL Solutions’ acquisition of Verteda. His hospitality career began more than 25 years ago in the Far East and includes senior management roles with 5-star hotels as well as at solution vendor Micros.

Both are rejoining Agilysys as former senior employees of Agilysys Europe prior to Agilysys’ divestiture of its European operations in 2014. Both continued with the divested company, which became Verteda.