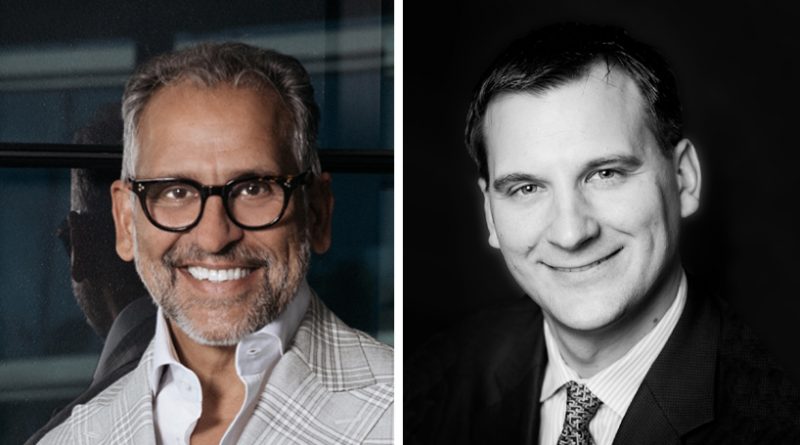 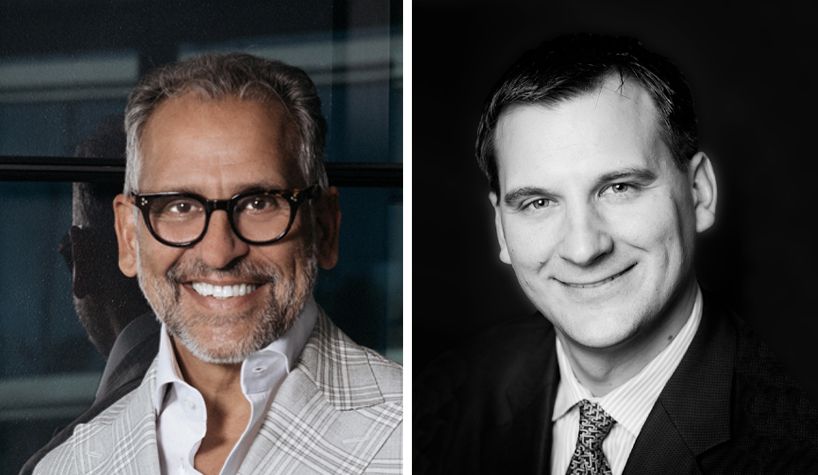 Rosewood Hotel Group has revealed that Radha Arora, president, Rosewood Hotels & Resorts, and Michael Dojlidko, group head of legal, will take on additional responsibilities as co-chief development officers. In this newly created shared role, Arora and Dojlidko will lead the company’s development team to support its expansion and growing presence in the global luxury hospitality arena. Both will also retain their existing titles and responsibilities to expand their roles at Rosewood, where Arora oversees and leads all aspects of the Rosewood Hotels & Resorts brand and Dojlidko heads up the legal team for the hospitality group.

“I am thrilled to officially announce Radha and Michael as co-chief development officers for the group, a role in which they will continue to expand their leadership and further Rosewood’s positioning in the industry and around the world,” said Sonia Cheng, CEO, Rosewood Hotel Group. “Over the past six months, Radha and Michael have been acting as interims in the position and, in that short time, our development team has signed eight new deals across the world. I am excited to see Radha and Michael fully take on these new responsibilities and lead our brand into key markets through our ongoing targeted and strategic expansion.”

A seasoned hotelier with more than 30 years of luxury hospitality leadership experience, Arora first joined Rosewood Hotels & Resorts in 2011. In his 10-year tenure as president, he has overseen the brand’s growth from a predominantly North American brand to a global leader in luxury hospitality. Prior to joining Rosewood, he held top positions at some of the world’s leading hotel brands, including Four Seasons Hotels and Resorts where he spent 16 years. Most recently, prior to joining Rosewood, he served as the regional VP/general manager of the iconic Beverly Wilshire, as well as presiding over Four Seasons properties in the western U.S. and South Pacific.

Serving as group head of legal for Rosewood Hotel Group since 2017, Dojlidko has more than 20 years of experience in corporate law, specializing in mergers and acquisitions for public and private companies, including hotel agreements and real estate dispositions, as well as supervising finance and legal departments and acting as senior advisor to company leadership. Prior to joining Rosewood, he spent 12 years at Starwood Hotels & Resorts, where he most recently held the title of SVP, general counsel—Europe, Africa, Middle East, where he oversaw all legal matters for the division and served on its senior leadership team.

Under the guidance of Arora and Dojlidko, Rosewood Hotel Group will continue its thoughtful growth strategy, which currently encompasses 30 new projects under development across the brands. In the remainder of 2021 alone, Rosewood Hotels & Resorts will open three new properties around the globe, including the highly anticipated Rosewood Villa Magna in Madrid, Rosewood Le Guanahani St. Barth and Rosewood São Paulo, the brand’s first property in South America.