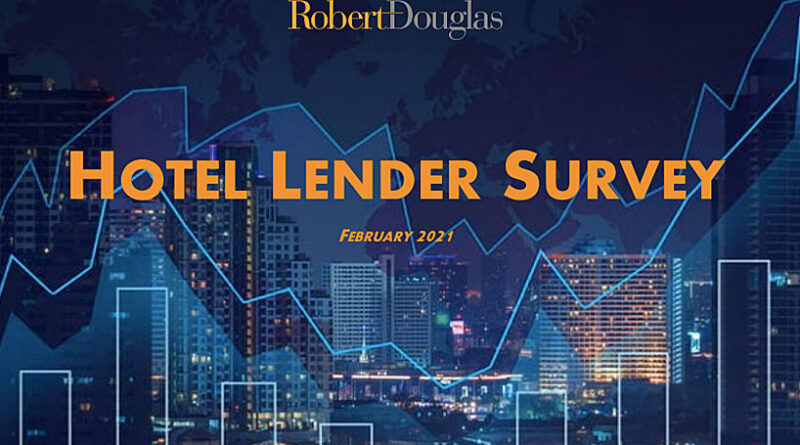 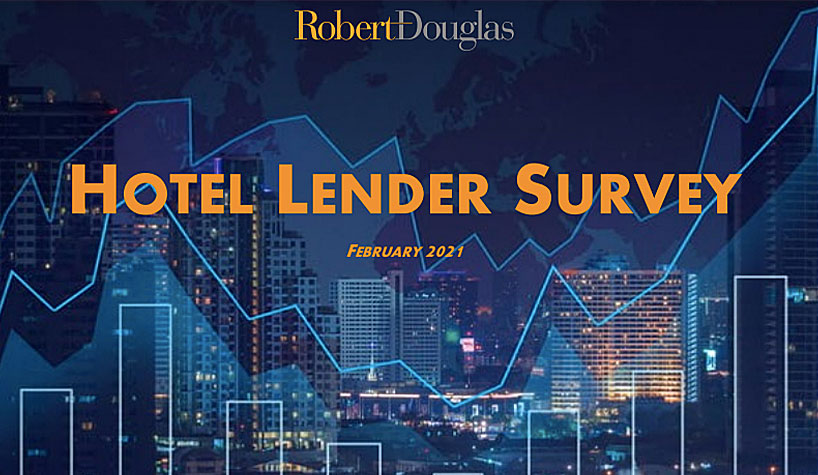 NATIONAL REPORT—RobertDouglas conducted its eighth annual lender survey to measure the current state of financing market conditions and to ascertain critical future expectations through the lens of the specialist hospitality lending community.

Following a year in which nearly every lender hit ‘pause’ on new hotel originations and hotel valuations declined almost overnight, hotel lenders show optimism for 2021. Based on survey responses, 63% of lenders are confident in future hotel performance and more than 65% expect both hotel lending volumes and values to increase over the next 12 months.

Despite the unique environment today, the old mantra of “location, location, location” still holds true with nearly 50% of lenders indicating that the most important “gating” criteria for hotels is asset location and quality. While location was key, the perceived risk associated with specific locations shifted. For the first time in the survey’s history, lenders perceived the most risk in urban locations, as urban hotels struggled with nearly non-existent corporate travel and soaring case counts requiring the most stringent restrictions in city-centers.

Unsurprisingly, more than half of the lenders surveyed viewed an economic slowdown or external factors, such as a pandemic, as the biggest threats to hotel loan portfolios. Last year’s top response, increases in competitive supply, ranked among the least threatening factors as the hotel development pipeline is expected to contract going forward as a result of the pandemic.

While the ongoing pandemic certainly appeared to influence almost every lender response, the outlook for 2021 and beyond is optimistic and signals more liquidity in hotel lending markets over the coming months.