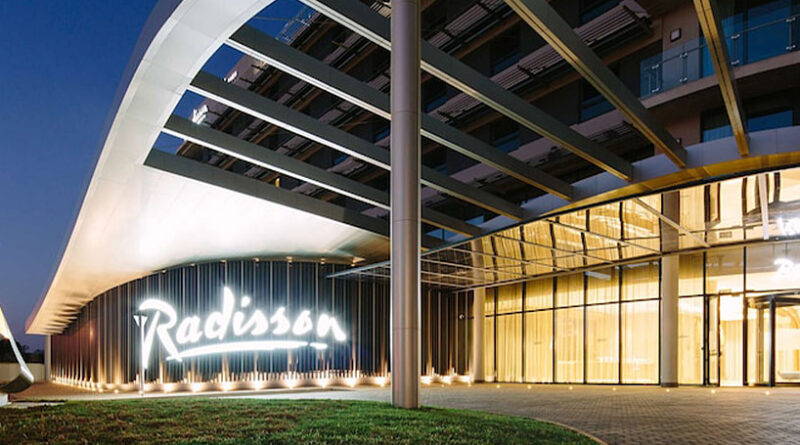 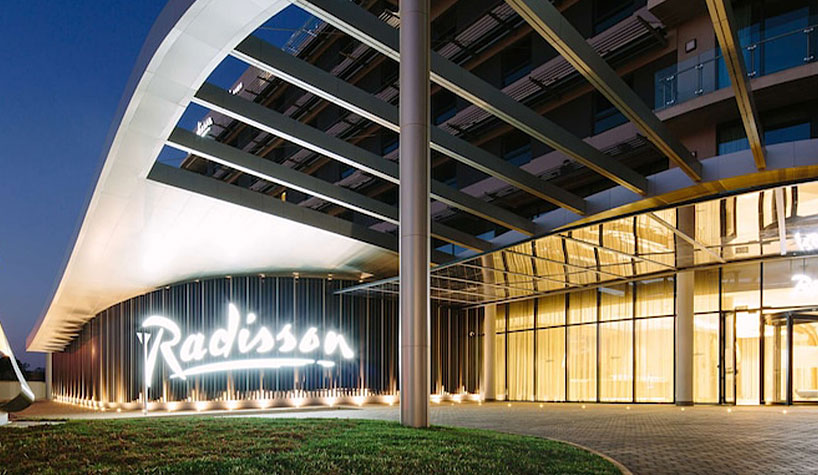 INTERNATIONAL REPORT—Radisson Hotel Group has made Africa the center of its growth strategy and aims to reach around 150 hotels in operation and under development by 2025.

Ahead of its five-year plan, the company continues its transformation and seeks to cement its leadership across the continent but also aims to be recognized as one of the top three hotel brands in the world.

During 2020, the group was able to increase its African portfolio with nine hotel signings, resulting in an addition of more than 1,600 rooms, further reinforcing its presence in key markets such as Egypt, South Africa and Nigeria, as well as Ghana and Reunion Island. With conversions at the forefront of the growth strategy for the group, two of these additional hotels were able to open within the same year, further demonstrating the strength and ability of the company to accelerate rebranding and repositioning of existing hotels despite the challenges of 2020.

“Looking ahead, 2021 represents a year of continued acceleration, with a focus on our identified key markets, specifically Morocco, Egypt, Nigeria and South Africa,” said Ramsay Rankoussi, VP, development, Africa & Turkey, Radisson Hotel Group. “We have reinforced our team and resources in order to not only increase the momentum of our growth ambitions, but also to better respond to the needs of the investment community in each market with the right skillset and relevant solutions. This year, we expect in excess of a dozen new African hotel signings and around 2,000 rooms, 50% of which will be in these core focus countries with the remainder reinforcing our presence in cluster markets or entering into new territories, further cementing Radisson Hotel Group’s leading position as the hotel company with the largest active presence in the most countries across Africa.”

He continued, “Conversion will continue to remain a priority in our expansion strategy, especially post-pandemic, as there is less liquidity for newer developments. We therefore seek to form wider partnerships and strategic ventures with local or regional chains and forge ahead with our city scale and critical mass strategy. The execution of our strategy with clear priorities will equally support in achieving positive economic efficiencies and synergies operationally across all our existing and future hotels, further unlocking value to our owners.”

Rankoussi said that several Radisson brands are good matches for the continent. “Radisson has now become our fastest growing brand, as it represents the ideal model for Africa, leveraging our core name ‘Radisson’ along with an efficient and cost-effective brand which is well-positioned for every African city,” he said. “We will however still continue to reinforce Radisson Blu as one of the leading hotel brands, building on its success across the continent. With the recent introduction of Radisson Collection to Africa with the hotel opening in Bamako, we see the potential to accelerate the development of the brand in relevant key capital cities and form a collection of iconic hotels.”

This year not only holds positive news for the expansion of the group’s African portfolio but will also see key activities operationally. “Despite the current situation, we have a strong year ahead of us, supporting the robust expansion strategy, our teams are working tirelessly to realize the pipeline, with six hotel openings in Africa lined up before year-end,” said Tim Cordon, area SVP, Middle East & Africa. “These hotel openings signify our debut into various markets, from a portfolio of three hotels in Madagascar to Juba in South Sudan and St. Denis in Reunion Island. Building on the continued success of the Radisson Red brand in Cape Town, we will also be debuting this unique brand in Johannesburg with the opening of Africa’s second Radisson Red hotel in Rosebank.”