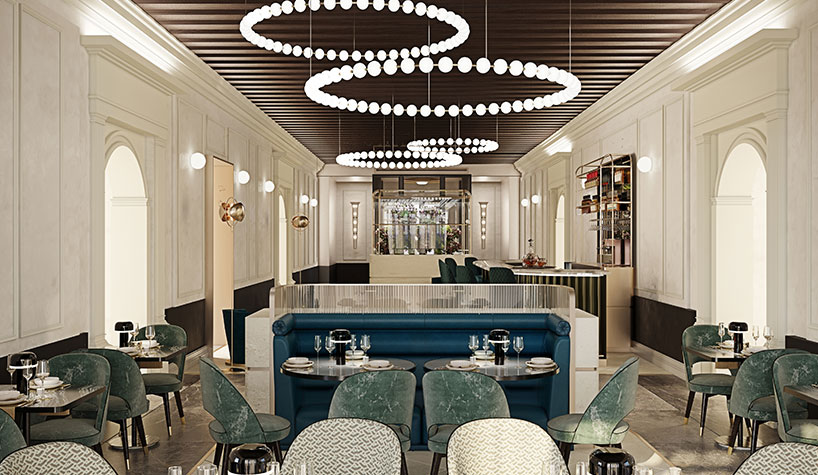 Radisson Hotel Group has planned 30 hotel openings, or 5,000 rooms, for this year across Europe, the Middle East and Africa (EMEA), building on the group’s 40-plus signings announced in 2020. The group’s 2020 expansion included the introduction of the Radisson Individuals brand and the announcement of plans to double its portfolio of Serviced Apartments by 2025. Expected debuts for this year include seven  openings of the group’s premium lifestyle Radisson Collection brand in France, Italy, Spain, Turkey and Saudi Arabia.

In 2020, Radisson Hotel Group also launched a new brand, Radisson Individuals, a conversion brand offering independent hotels and local, regional chains the opportunity to be part of the global Radisson Hotel Group platform, benefiting from the group’s international awareness and experience, with the freedom to maintain their own uniqueness and identity.

In addition, 2020 marked the group’s expansion of its Serviced Apartment portfolio which will be developed as a brand extension to cater to the different segments from midscale to luxury. Radisson Hotel Group announced plans to more than double its Serviced Apartment portfolio within the next five years with new openings planned for Paris, Amsterdam, Istanbul, Larnaca, Nicosia, Cortina, Cairo, Riyadh and further openings planned in Germany.

Elie Younes, EVP/chief development officer EMEA, Radisson Hotel Group, said, “Throughout 2020, while many hotel groups put their development plans on hold, we remained optimistic and relentless to create more possibilities for guests and opportunities for owners. With the launch of Radisson Individuals and the reinforcement of our strategy for Serviced Apartments, we stay relevant to our owners and guests, and this is down to three key factors: innovation, simplification and empowering our people. 2021 will likely be a transition year with a challenging first half and an expected recovery thereafter, and I see it as a year of further opportunities for a better future.”

This year will be another key period for the group’s expansion, with the projected opening of 30 hotels and more than 5,000 rooms in EMEA across its brand portfolio.

Planned openings include seven premium lifestyle Radisson Collection hotels and resorts in key cities such as Seville and Lyon, and an expansion in Italy in Milan, Venice and Cortina d’Ampezzo, bringing the brand’s total portfolio to 35+ hotels globally in key cities such as Paris, Milan, London, Shanghai, Moscow, Cairo and Lagos, as well as in resort destinations such as the Blue Mountains, Bodrum and Nanjing.