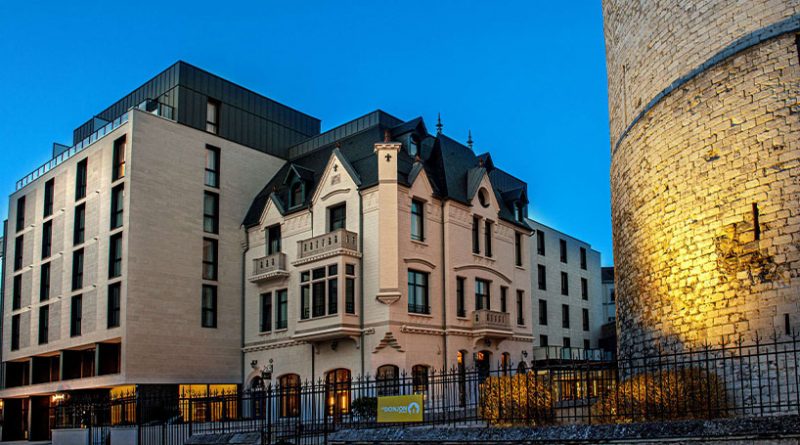 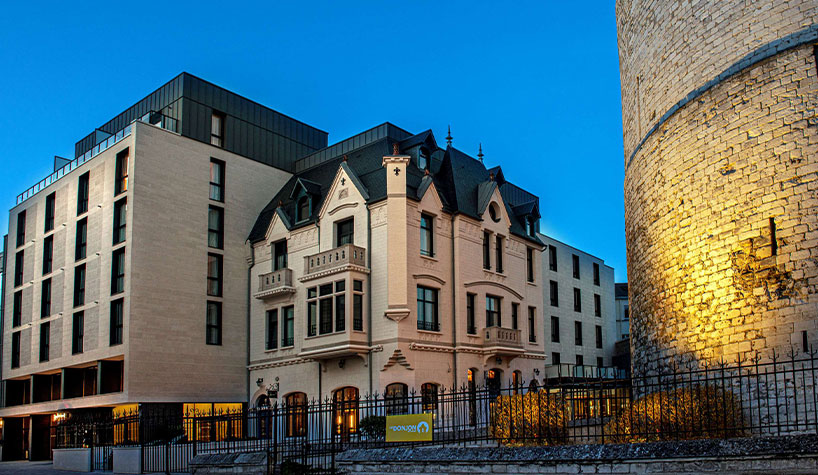 With the addition of 33 new hotel signings with close to 4,500 rooms across its Europe, Middle East and Africa (EMEA) portfolio, Radisson Hotel Group has had a strong start this year and remains prudently optimistic about business recovery in the second half. The group plans to open around 30 properties in 2021, including hotels in popular summer holiday destinations such as Turkey, Dubai, Italy, France, the U.K. and Poland.

Destinations such as France, Switzerland, the U.K., Russia and the UAE have proven popular among guests, with occupancy rates continuing to increase. The U.K. and France specifically have experienced a strong increase in demand where the group expanded its presence with the opening of Radisson Blu Hotel, Rouen Centre in the historic city center of the French city of Rouen and a new hotel from the group’s latest brand, Relais de Margaux, a member of Radisson Individuals in France’s Bordeaux wine region. Another addition to the Radisson Individuals portfolio include the River Ness Hotel, a member of Radisson Individuals opening this summer in the Scottish town of Inverness.

“We are looking forward to an exciting summer,” said Elie Younes, EVP/chief development officer. “We have so far had a promising 2021 with continued growth in all our brands across both mature and emerging markets. Looking ahead to the second half of the year, we will be opening another 20 hotels in popular destinations across EMEA. I personally thank everyone for trusting Radisson Hotel Group throughout the past 18 months, in particular our valued employees who have shown true dedication and commitment when faced with adversity. We are equally grateful to our partners and shareholders for their continued support.”