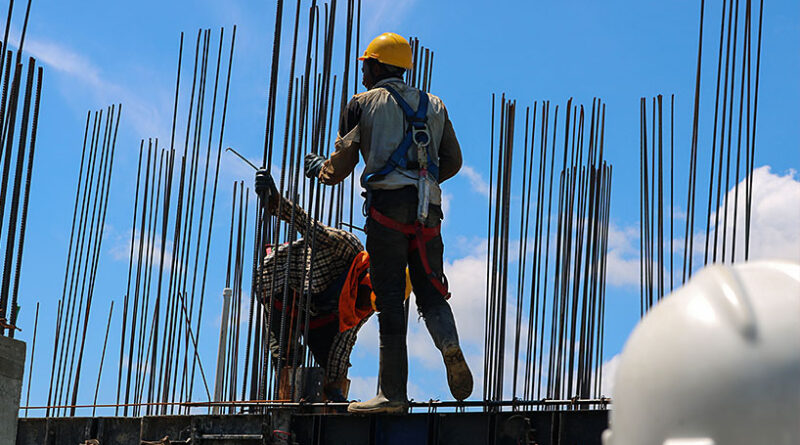 PORTSMOUTH, NH—According to the latest U.S. Hotel Construction Pipeline Trend Report by Lodging Econometrics (LE), the total U.S. hotel construction pipeline, at the end of Q3 2020, stands at 5,282 projects/655,026 rooms, down 7% by projects and 6% by rooms, year-over-year (YOY).

As expected, the hotel construction pipeline is off more substantially in Q3 ’20 as compared to Q2 ’20. This is due largely in part to an acceleration of new hotel openings in Q2 ’20 as a result of a cyclical high number of projects under construction in Q1 ’20 that were delayed and later opened in Q2 ’20. Secondly, new project announcements continue to be muted. Projects exiting the pipeline and moving to a cancelled or on hold status in Q3 ’20 stood at 191 projects/21,859 rooms.

Developers continue to closely monitor the impact the coronavirus will have on travel demand, how quickly a widespread vaccine will roll out, and the outcome of the U.S. presidential and congressional elections. It is expected that as these events and timelines provide more clarity for developers, they will begin to more confidently move forward with their development activity.

Despite the impact COVID-19 has had on operating performance, development, renovation and conversion activity in the lodging industry continues. This is evidenced by the number of hotels that opened in Q3. The top 50 markets in the U.S. saw 140 hotels /17,195 rooms open in Q3 ’20. The U.S. as a whole had 280 hotels/31,271 rooms open in Q3 ‘20. Additionally, there are 1,259 hotels/207,544 rooms under renovation or conversion at the end of Q3 ’20. 11 of the top 50 markets in the U.S. have 10 or more hotels undergoing renovation or conversion activity currently.