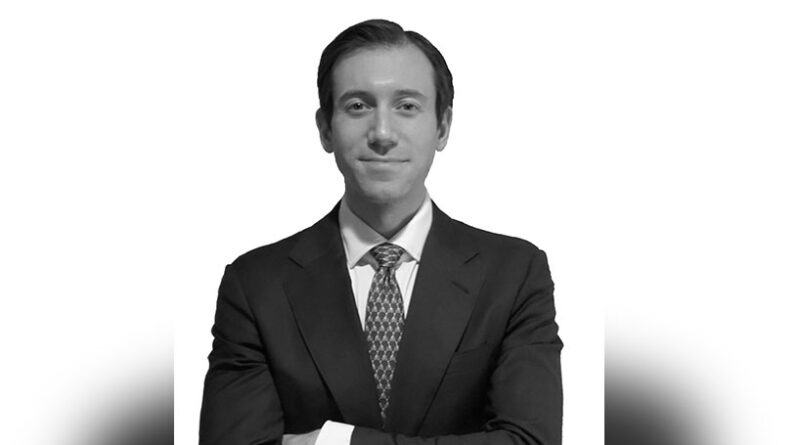 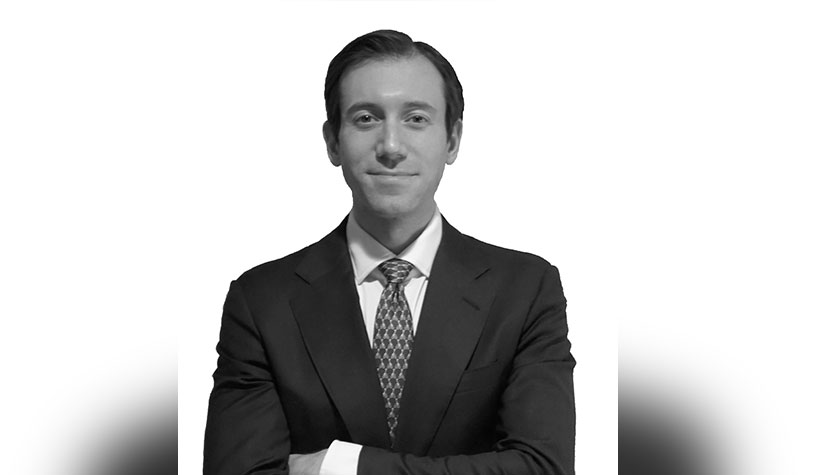 Britvan Joins Hodges Ward Elliott
Michael Britvan has joined Hodges Ward Elliott (HWE) as managing director. In his new role, Britvan will lead the firm’s loan sale advisory initiatives as part of the Capital Markets Group, and alongside the firm’s team of professionals across the U.S. and Europe.

Britvan has more than a decade of loan sale experience, trading more than $15 billion of loans on behalf of financial institutions including banks, insurance companies, special servicers, funds and government clients. Most recently, Britvan served as managing director at Mission Capital Advisors, where he oversaw the valuation and trading of performing, sub-performing and non-performing commercial, consumer residential, business and equipment loans in both the United States and Latin America,

Highgate Names Trio as Principals
Highgate, a global real estate investor and hotel manager, has tapped Rich Russo, Zach Berger and Matt Gunlock as principals, effectively immediately. The three will work closely with cofounders and managing principals Mahmood and Mehdi Khimji to build upon Highgate’s 30-year track record and lead the next phase of strategic growth.

Russo’s 18 years of hotel industry experience includes five years with Highgate, where he has been responsible for spearheading the firm’s business development efforts. Prior to joining Highgate, he was head of development for Morgans Hotel Group.

Berger is an eight-year Highgate veteran, where he most recently led acquisitions and asset management for the company. He worked at Citigroup in the Real Estate and Lodging Investment Banking group prior to joining Highgate.

RLH Corporation Taps New CMO
RLH Corporation has named Chris Trick as its SVP, CMO, effective Sept. 15. Trick brings to Red Lion more than 20 years of experience building brand value and advancing franchise growth initiatives, much of it in the economy through upper-midscale hotel segments. He will be responsible for leading Red Lion’s marketing and advertising strategy supporting all of its channels from franchise development to direct-to-consumer campaigns.

Prior to joining Red Lion,Trick was the head of marketing for Southern Carlson, a Kyocera Company, where he was responsible for brand marketing leadership, creative services and marketing related technology solutions. Before that, he spent six years with Realogy Franchise Group and served as VP of marketing for the Marriott ExecuStay Brand at Marriott International.

IHG Appoints Oppenheim as SVP, Analytics & Insights
IHG has named David Oppenheim as SVP, analytics & insights. The move comes as part of IHG’s investment in data-driven decision making and the further development of a team of professional data scientists that enhance strategic and tactical business decisions for all IHG brands and channels. Oppenheim will report to Claire Bennett, global CMO at IHG.

Oppenheim most recently worked at Alaska Airlines as VP of sales and distribution. Previously, he held numerous positions at United Airlines, including leading the commercial analytics team. He began his career at The Boston Consulting Group.