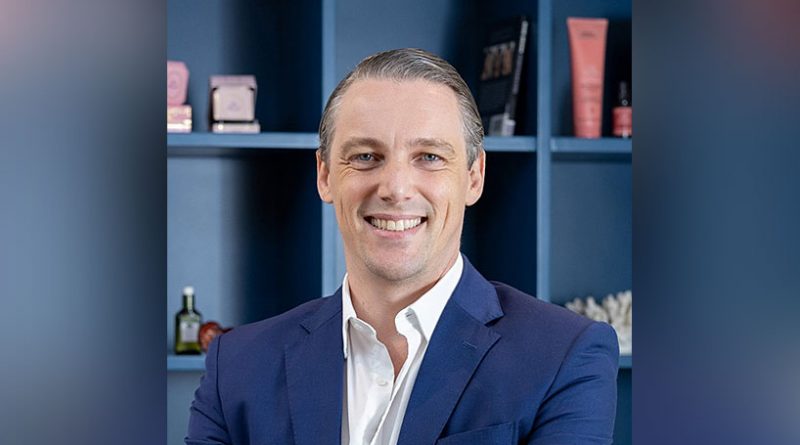 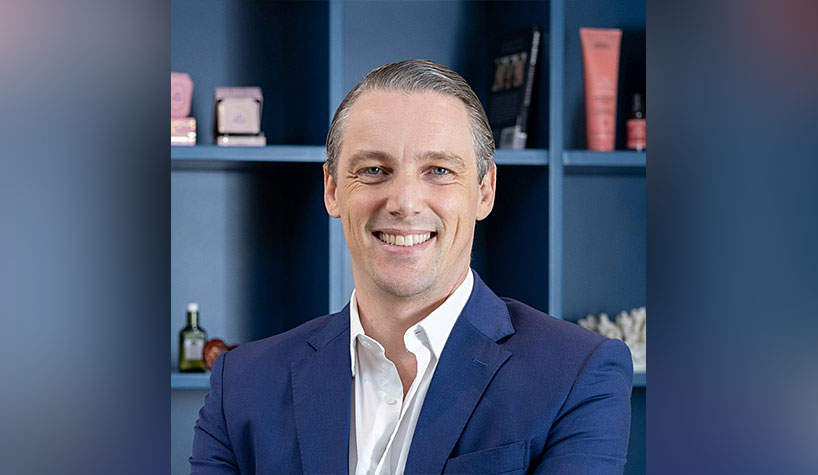 Rosewood Hotel Group and AHLA have both created new positions, while Arbor Lodging Management has promoted from within. Here’s a look:

Rosewood appoints Jarrod Tuck
With the appointment of Jarrod Tuck to the newly created position of VP, customer relationship management, Rosewood Hotel Group reports that it has added strong leadership to the company’s marketing team to support its ambitious expansion and growing presence in the global luxury hospitality arena.

Tuck oversees the CRM direction for ultra-luxury Rosewood Hotels & Resorts, upper-upscale New World Hotels & Resorts and lifestyle KHOS hotels. In this role, he provides strategic leadership and daily oversight to the company’s CRM platform, customer profile data hygiene and orchestrated digital communication efforts. He will work closely with the group’s IT department along with the brand, digital, operation and sales and marketing teams.

Previously, Tuck was senior director, analytics, customer technology and CRM for Estée Lauder Companies. In that role, he oversaw the regional execution of multi-brand consumer lifestyle programs and led an APAC-wide consumer technology revamp. He has also led consumer experience, loyalty, analytics and CRM communications across multiple industries including retail, automotive and insurance.

Curt Cashour joins the AHLA’s communications team as VP, media relations & enterprise initiatives. In this new role, he will lead the media team to advance the hotel industry’s narrative at a critical time when recovery for the travel sector remains years away, despite the return of leisure travel. He will oversee the continued growth of AHLA’s research capabilities, which remains an ongoing Association priority. An Iraq war veteran and recipient of the Bronze Star Medal and Combat Action Badge, he comes to AHLA after serving as deputy assistant secretary for public affairs at the Department of Veterans Affairs (VA).

The AHLA Foundation has added Jennifer Clark Fugolo, who joins the team as VP, advancement. She will spearhead the foundation’s diversity, equity and inclusion (DE&I) efforts and coordinate with its partners and industry task force to carry out the foundation’s five-year, $5 million commitment and action plan to advance diversity, equity and inclusion in the hotel industry. Additionally, she will lead the foundation’s Empowering Youth Program, which recruits opportunity youth for entry-level hotel positions, and with the help of local community-based organizations (CBOs), nurtures and develops them with the training, tools and support that will lead to permanent careers in hospitality. She joins the foundation with more than a decade of experience straddling the corporate and non-profit worlds.

Girardi began his professional career in a variety of leadership roles in Bosnia and Germany. After immigrating to the U.S., he continued his professional growth in Salt Lake City. He has served as a member of the Arbor Lodging Management team since 2013, starting at the Yarrow Hotel, a full-service hotel in Park City, UT.

Most recently, he has been overseeing the dual-brand Hampton Inn/Homewood Suites—Magnificent Mile, Chicago. As regional director, operations, he will be overseeing Marriott- and Hilton-branded hotels that are part of the Arbor Lodging Management portfolio.