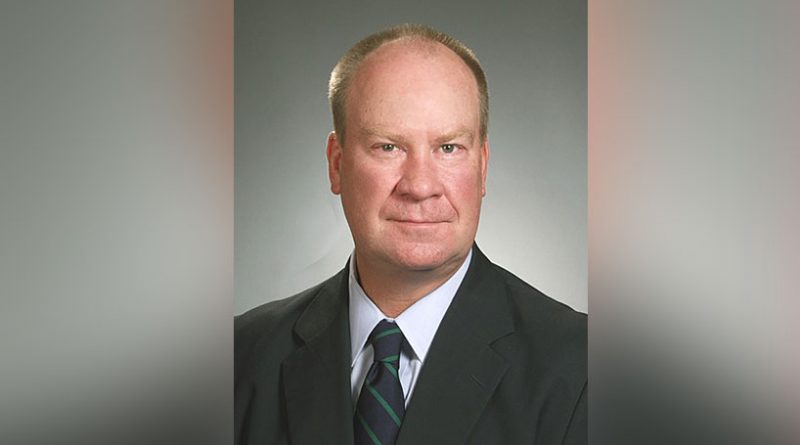 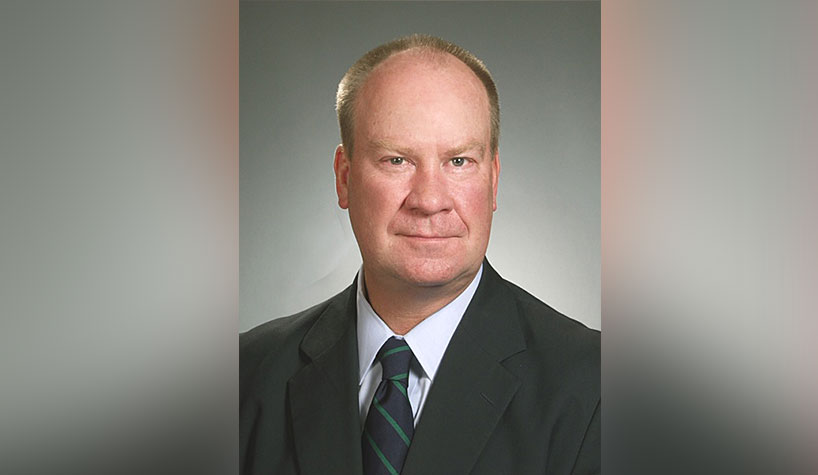 Promotions abound in the hospitality industry as Pyramid Hotel Group has added a new EVP, development, while G6 Hospitality and Rosen Hotels & Resorts have looked from within their organizations for HR leaders. Plus, hihotels from Hospitality International has added an industry vet.

In his new position, he plays an increased role overseeing the company’s new management assignments, acquisitions and business developments as it seeks to double its portfolio within the next three to five years.

Previously a licensed CPA, Hamilton has been associated with such firms as Destination Hotels and Resorts, Promus Hotels, Carnival Hotels & Resorts, Doubletree Hotels and Laventhol & Horwath. During his tenure with Pyramid, Hamilton and his team have underwritten, financed, acquired and/or taken over management of more than hundreds of hotels across the U.S. and Caribbean, and more recently Western Europe.

In his new role, Moore is responsible for the organization’s people strategy, including brand culture, team member engagement, talent acquisition and development and compensation.

Moore brings more than 20 years of human resources experience to his role, and for the past decade has served in various capacities throughout the company, including training, field and corporate HR, administrative services and recruiting. Prior to joining G6 Hospitality, Moore worked for FedEx Kinko’s where he was responsible for providing strategic and day-to-day operational direction, leadership and guidance for field HR functions, and Levitz Furniture managing operations and training.

Over the past year, Moore led the company’s system-wide integrated COVID-19 response, managing the ongoing developments and deploying real-time enhanced protocols in response to the global health crisis.

She also oversees and supports the company’s leadership team at the Rosen Parramore Preschool and Rosen Tangelo Park Preschool. Both schools are important components of The Harris Rosen Foundation’s charitable initiatives to support and transform underserved communities in Orlando.

Scane will be spearheading the growth of hihotels’ five brands—Red Carpet Inn, Scottish Inns, Master Hosts Inns, Downtowner Inns and Passport Inn—in the Midwest and parts of the Southeast, Great Plains and Rocky Mountain regions. As part of the company’s assurance & marketing program (AMP), he’ll also be delivering ongoing sales and marketing support and training to franchisees in those areas.