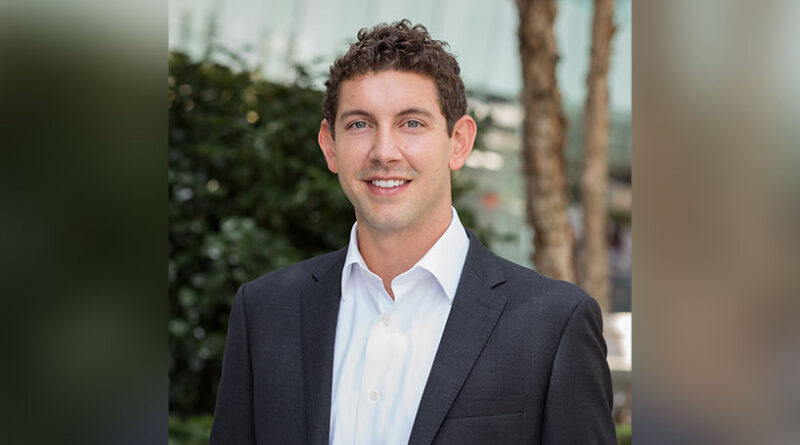 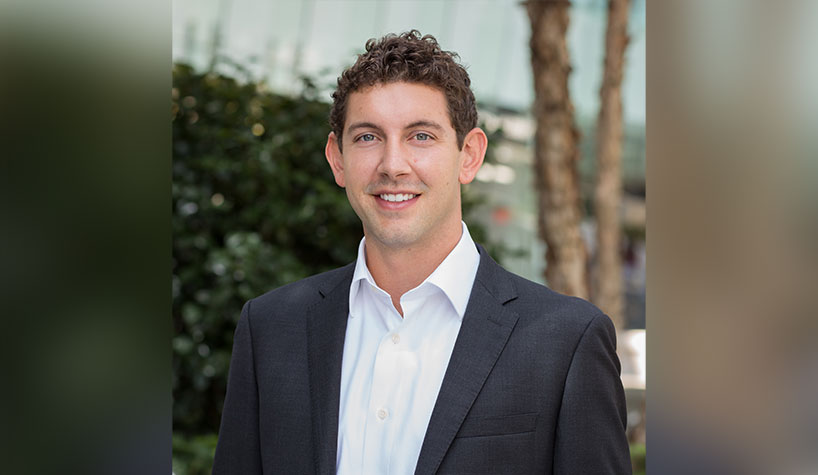 Peachtree promotes Michael Ritz
Peachtree Hotel Group has promoted Michael Ritz to VP of investments. He is responsible for managing the origination, underwriting and deal execution of the company’s debt and equity investments.

Ritz’s promotion recognizes his expertise to manage and grow a portfolio of investments successfully and reaffirms his contribution to Peachtree’s growth, according to the company. Since joining Peachtree in 2017, he has led more than 40 investments totaling $1.3 billion in capitalization across real estate acquisitions, developments, joint ventures and note purchases.

Hutcheson is responsible for assessing and coordinating the company’s strategic initiatives, including acquisitions, capital raises and evaluating sales across First Hospitality’s national portfolio of owned and managed hotels.

Prior to joining the company, Hutcheson worked for AJ Capital Partners as an associate supporting acquisitions, developments and capital markets for Graduate Hotels. He also spent four years working for CBRE, most recently as a senior financial analyst, supporting hotel investment sales in the Midwest. His work at CBRE received a Deal of the Year nomination at the Americas Lodging Investment Summit (ALIS) in 2018.

Bringing with him more than two decades of hotel management experience, Doyle joins Montage International from Marriott Luxury, where most recently he served as area VP of the western region’s collection of luxury brands, overseeing 37 luxury hotels, 20,000 associates and $1.8 billion in revenue. Previously, he spent two years as area general manager of the same collection, and prior to that, 12 years as a general manager, first at The Shelbourne Dublin, An Autograph Collection Hotel, then at The Ritz-Carlton, Dove Mountain in Marana, AZ.

Banks’ appointment is part of a larger unveiling of seven new members of the board of directors, which includes top leaders representing franchisors, franchisees and suppliers from leading organizations across multiple industries, according to the IFA.

Prior to Wyndham Hotels & Resorts’ spin-off from Wyndham Worldwide Corporation (WWC) in 2018, Banks served as SVP—litigation, employment law and intellectual property for WWC. He started his franchise career at the Hospitality Division of Cendant Corporation in May 2001. He has written and spoken about various franchise law topics, including litigation management, vicarious liability defense, bankruptcy and mediation.

As general manager of Miraval Austin, a role that he’ll continue as he assumes his new position, Duggan has personified Hyatt’s guiding mission to care for people so they can be their best, according to the company. When the resort temporarily paused operations at the onset of the COVID-19 pandemic, he spearheaded an initiative to donate the organic produce grown on its 10-acre Cypress Creek Farm to colleagues in the Austin, TX, area.