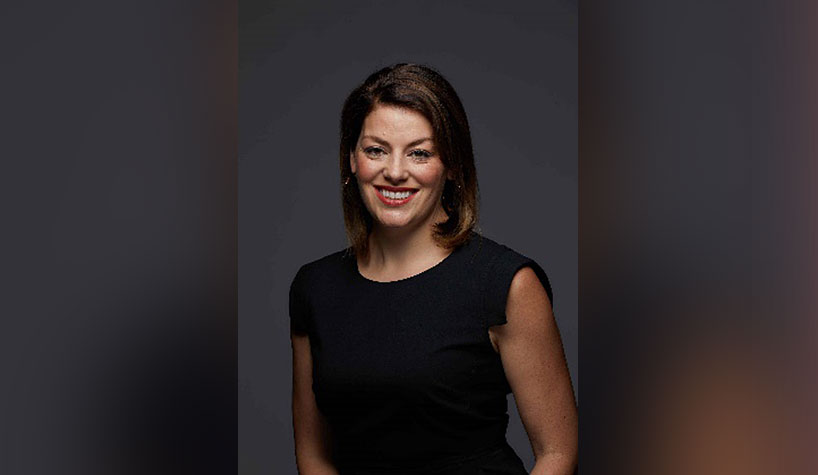 Omni Hotels & Resorts and Dreamscape Companies have added new executives to their rosters. Here’s a look:

In her position, works alongside senior leadership to further develop the company’s overall brand presence within the marketplace and drive other strategic initiatives that will improve the day-to-day business for Omni.

Prior to joining Omni, Bennett most recently served as VP, brand, marketing & digital at Marriott International, where she built the field marketing organization and operating model from the ground up to support 30 brands and thousands of managed and franchised hotels across the Americas. In this role, she oversaw the day-to-day operations and performance of field marketing, including regional and hotel-level marketing strategies for new, renovated and repositioned properties.

Bennett’s tenure within the hospitality industry also spans leadership positions with Viceroy Hotel Group where she led digital and commercial partnerships and The Ritz-Carlton as lead of e-commerce and digital marketing.

In this role, he oversees the hospitality group for the firm, working with the company’s Founder/CEO Eric Birnbaum and CIO Tom Ellis. Prior to joining the company, he was the head of hotel investments at The Witkoff Group, where he oversaw all aspects of hotel acquisitions, dispositions and asset management. The hotel portfolio at The Witkoff Group included several prominent properties including the Edition West Hollywood and the Park Lane Hotel and Public Hotel in New York City.

Before his role at Witkoff, he was director of acquisitions at Sunstone Hotel Investors. Throughout his career, he has completed more than $2 billion in hotel transactions, including the acquisitions of Boston Park Plaza, Hyatt Regency San Francisco and the Wailea Beach Marriott Resort & Spa in Maui.

Bowers, who began his tenure in January 1995, was the first hotel industry professional hired by STR co-founders, Randy and Carolyn Smith. Bowers spent 15 years with Holiday Inn and served as director of competitor analysis before joining STR.

In addition to his work with clients, Bowers was a regular presenter at hotel industry events and one of STR’s spokespeople in support of media coverage of the industry.