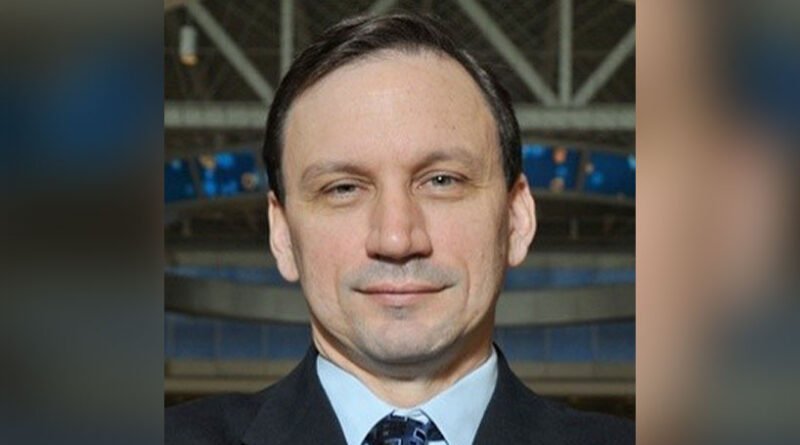 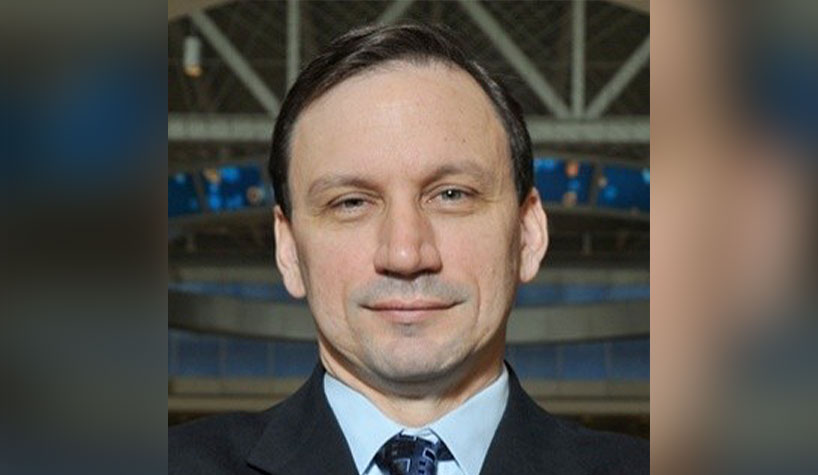 Dennis Corrigan Joins IHG Hotels & Resorts
IHG Hotels & Resorts has appointed Dennis Corrigan as SVP of commercial services. In this role, he will focus on long and short-term commercial performance supporting all regions, channels and revenue sources. He will also be responsible for leveraging data and analytic tools to drive performance globally. He will be based out of IHG’s Americas headquarters in Atlanta and report to George Turner, chief commercial & technology officer.

Prior to joining IHG, Corrigan was SVP, revenue, Americas for Avis Budget Group, where he led a team of more than 300 professionals accountable for generating $4.5 billion in annual revenue. He also has revenue management leadership experience in the airline industry, including positions at JetBlue Airways, United Airlines and American Airlines.

Addy Maini Appointed COO at Gulph Creek Hotels
Gulph Creek Hotels, a Pennsylvania-based hotel management and ownership group, has named Addy Maini as COO. In the newly created role, Maini, who rejoins the company, will work closely with corporate and on-property leadership, focusing on day-to-day operations, training, sales, food and beverage, human resources and accounting. Additionally, he will provide guidance and direction for company infrastructure enhancements as Gulph Creek continues to expand into full-service hotels and outside its Mid-Atlantic geographic base.

Maini has experience in all aspects of multi-property management including effectively building relationships with business partners, facilitating acquisitions, financial management, market analysis and strategic management, according to the company. He has management experience in operating luxury, business and lifestyle hotels and resorts in prime locations throughout the U.S. and international destinations.

York has more than 35 years of experience in general and regional management with previous appointments across the Asia-Pacific region with Accor, Hilton and Event Hospitality & Entertainment. He joined Crystalbrook Collection as group director of hotels in July 2017. As a founding member of the company, York has driven the development of the Crystalbrook brand, led five Crystalbrook hotel openings and acquisitions and is responsible for the strategic growth plan and direction of the group, according to the company.