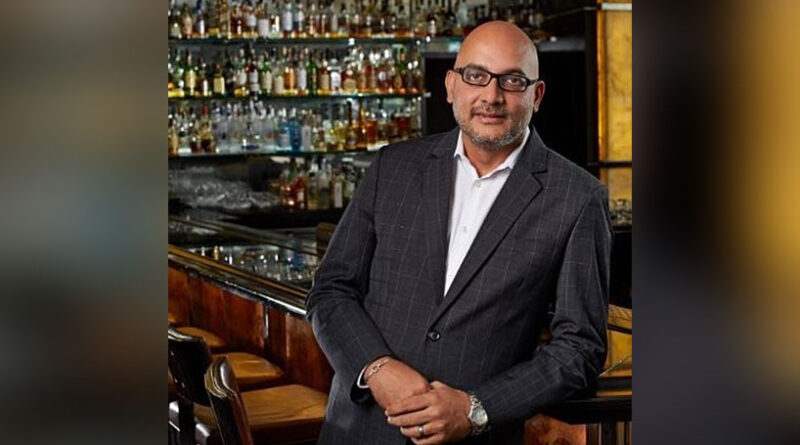 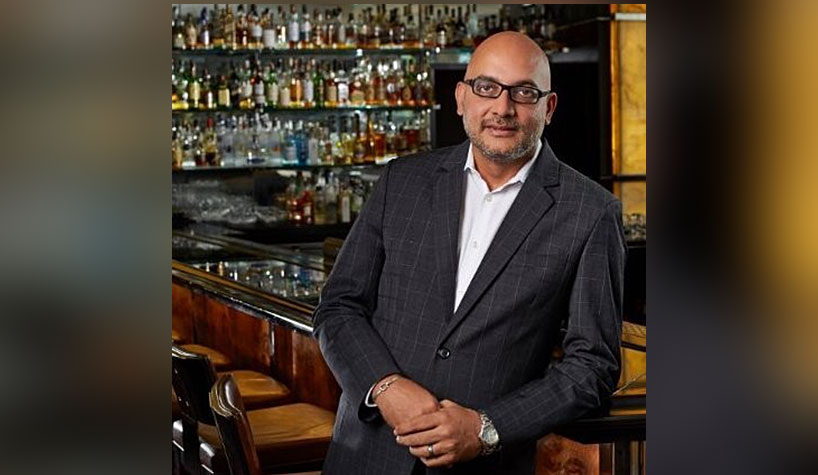 Syed Ali joins Hotel Equities
Hotel owner, operator and developer Hotel Equities (HE) has appointed Syed Ali VP of food & beverage and entertainment operations to support its growing portfolio of full-service, resort and boutique hotels, and its restaurant and entertainment venues which fall under the firm’s 33 Degrees operating platform.

Ali brings 25 years’ experience to his role where he oversees the F&B operations for HE’s hospitality portfolio—including the recently added The Kimpton Goodland in Fort Lauderdale, FL, which is slated to open next month, and The Hamilton, a Curio Collection Hotel by Hilton, opening in July in Alpharetta, GA. Additionally, he is focused on 33 Degrees’ joint venture, Competitive Social Ventures brand of entertainment venues with its first location, Fairway Social, expected to launch later this spring.

He was most recently with FAT Brands, where he oversaw the beverage portfolio for 65 restaurants across nine states. Prior to that, he directed F&B at Fontainebleau Miami Beach and facilitated multiple new restaurant openings across Atlanta, Cleveland and South Florida.

Prior to joining Premier Capital Associates, Doormink held leadership roles with Starwood Hotels and Resorts and Marriott International over a 14-year tenure. Her primary experience is in financial management and strategic positioning. She most recently oversaw a portfolio of six Marriott managed hotels, including the transition of three former Starwood assets onto Marriott platforms. Her familiarity with downtown, suburban and resort markets across various hotel classes and market cycles are an asset to Premier Capital Associates and its clients, according to the company.