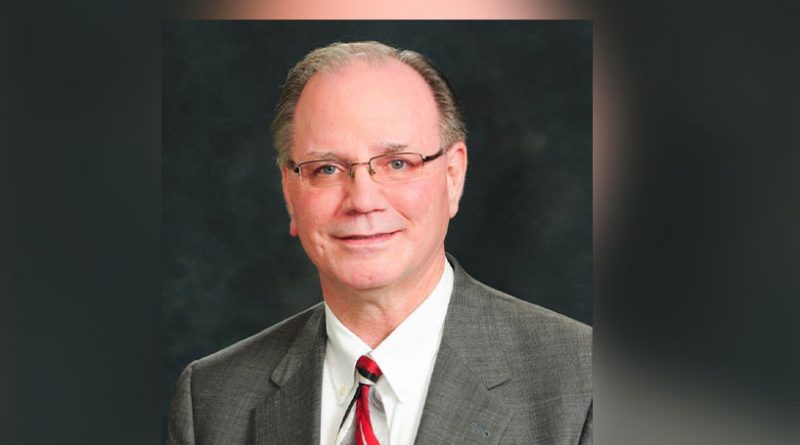 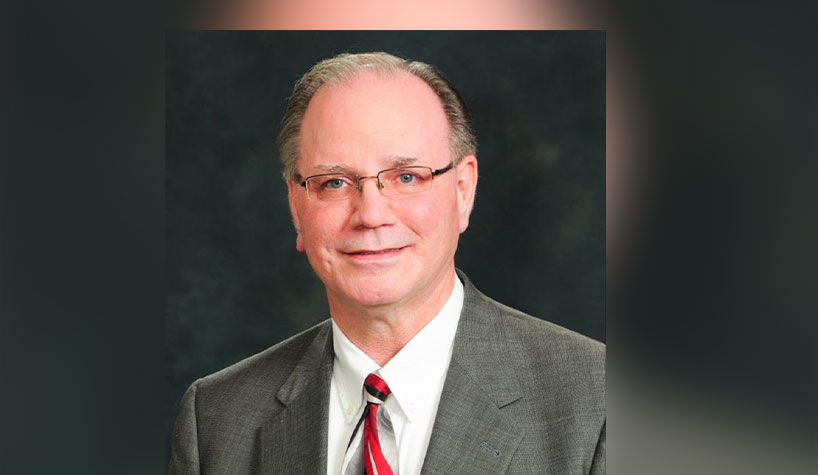 Executives in the hospitality industry have taken on new roles. Here’s a look:

Prior to the Luzzatto Company Inc., Dunham was a senior associate at NetSTREIT, a single-tenant net-lease REIT in Dallas, where he helped lead its turnaround and eventual IPO.

Horgan joins Tambourine from Amadeus, where he served most recently as senior director, sales and account management. He was the company’s top revenue producer for eight consecutive years. He began his career with Newmarket International, which was acquired by Amadeus in 2014.