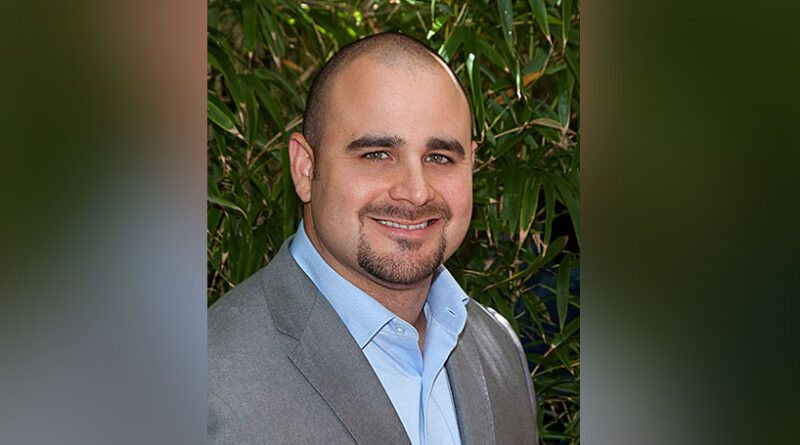 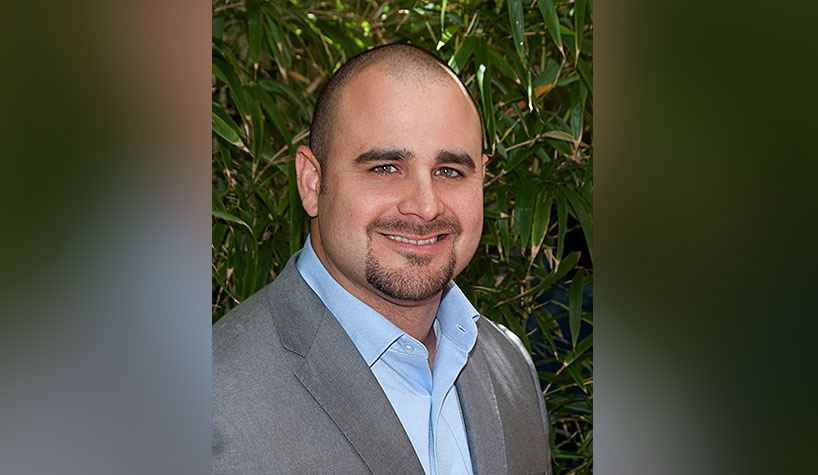 McDaniels joins the team from Hyatt Hotels Corporation, where he served as director of openings, transitions and brand experience, overseeing pre-opening and transition budget development while creating and implementing all lifestyle brand operational standards. He held a similar corporate role with Two Roads Hospitality prior to Hyatt’s acquisition of the organization in 2018. During his combined four-year tenure, he successfully transitioned, opened and dispositioned 25 properties while managing 28 new-build projects.

Previously, McDaniels was GM at The Epiphany (now Nobu Hotel Palo Alto) in Palo Alto, CA, where he oversaw all operational departments and stewarded the success of the property. He also held several leadership positions with Kimpton Hotels & Restaurants, including The Goodland in Santa Barbara, CA and EPIC Hotel in Miami.

As the newest executive to the company’s growing lifestyle hotel division, he oversees the sales, technology, e-commerce and revenue management of top-line revenue streams. Before joining the company, he was a top-line and revenue distribution divisional leader for Evolution Hospitality, and a founding executive of INTRIGUE by Interstate Hotels and Resorts. He worked as a regional director at Interstate Hotels & Resorts for more than eight years, managing monthly forecasting, budgeting and assisting hotels with their complete digital marketing process. Franco’s career history also includes time spent as a regional director for Amsterdam Hospitality Group and Warwick International Hotels.

Duetto promotes Lingos-Webb
Duetto has promoted John Lingos-Webb to senior director, global partnerships and alliances. In this newly created role, he is responsible for growing partnerships with a focus on enhancing existing partner relationships and identifying, fostering and entering into new partnerships.

Lingos-Webb joined the company in August 2018 as senior director of strategic accounts—NA, EU & LATAM. Before that, he was at marketing and loyalty analytics company Aimia, where he worked on building out loyalty coalitions, working on partnerships and bringing a strong, cohesive value proposition to customers and partners alike within the retail, CPG, and travel and hospitality sectors, according to the company.

CWT makes leadership changes
CWT, a business-to-business-for-employees (B2B4E) travel management platform, has appointed Courtney Mattson as acting CFO and member of the executive leadership team. Immediately prior to this, she was global treasurer/deputy CFO.

Mattson joined CWT as treasurer in November 2018, from Mosaic, a public company based in Minneapolis, where as treasurer she was responsible for the company’s capital markets, insurance and treasury operations functions. Prior to that, she spent eight years at KPMG in their international consulting practice.