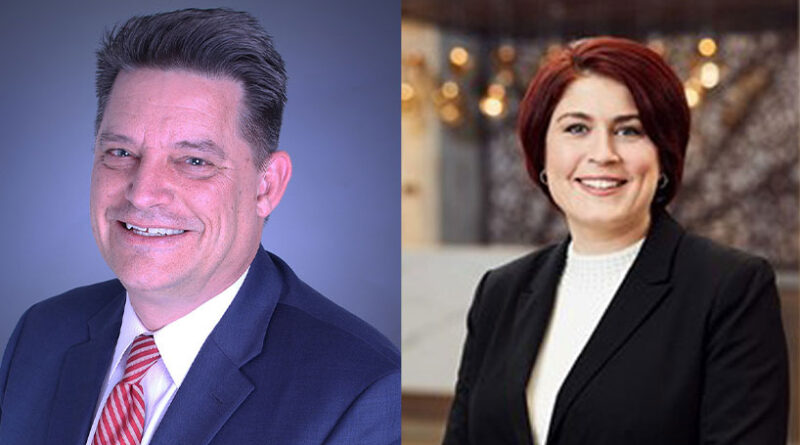 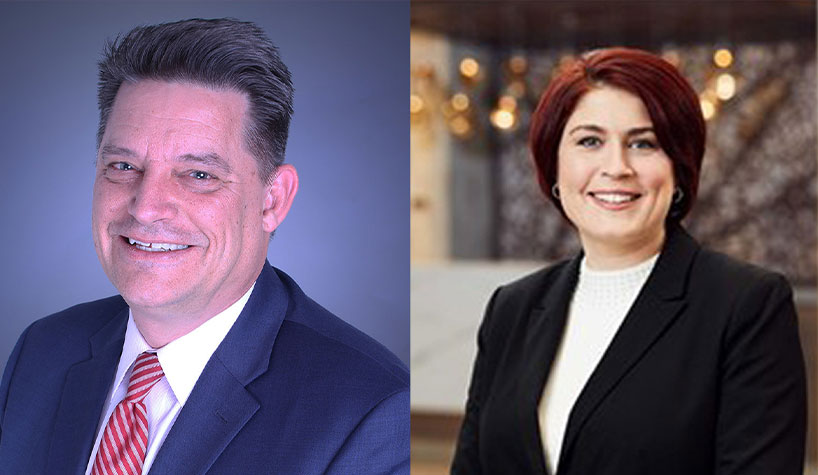 Prior to his tenure with Commonwealth Hotels, Fry held leadership roles with organizations including Hilton Hotels Corporation, GE Capital and Winston Hotels. He has more than 30 years of experience in all facets of the hospitality business in the areas of development, finance and operations.

Porter is responsible for executing all aspects of the company’s operations. Prior to joining Commonwealth, she spent 25 years in the hospitality industry, most recently with Winegardner and Hammons. Her experience spans lifestyle, all-suite and conference-style hotels in urban, suburban, airport and resort locations across the country.

Ostapovicz joins Sunstone
Sunstone Hotel Investors Inc. has appointed Chris Ostapovicz as SVP/COO. He will join the company later this month and replace Marc Hoffman, EVP/COO, who is retiring.

Ostapovicz will report to John Arabia, president/CEO. Hoffman will remain with the company during a period of transition.

Ostapovicz most recently served as SVP, asset management, Host Hotels & Resorts, which he joined in 2007. Prior to that, he held various operating and finance positions at both The Ritz-Carlton Hotel Company and Marriott International. He was board director and treasurer for the Hospitality Asset Managers Association (HAMA) the last five years.

Shah comes to AHLA from AAHOA, where he served as VP, government affairs and counsel. During his tenure, AAHOA garnered support for critical small business issues including tax reform, workforce relations, U.S. Small Business Administration lending and economic stimulus in response to the COVID-19 crisis. Chirag led AAHOA’s political strategy, growing its PAC from $250,000 to more than $1 million.

In addition, AHLA named Laisha Dismuke as VP, human resources, where she is responsible for overseeing the HR function, including developing and implementing a strategic approach to talent acquisition and retention, managing the internal operations and working with the AHLA HR Committee and the AHLA Foundation Diversity, Equity and Inclusion (DE&I) Task Force to provide guidance and ensure alignment with both organizations. Prior to joining AHLA, she served as cultural consultant at Female Quotient, working with the leadership team to activate internal DE&I solutions for change and creating metrics for accountability.

She brings 25 years of lifestyle and F&B experience to her new role overseeing full service, boutique and resort properties with complex F&B and experiential environments. Kuzma was most recently global VP, restaurant and bars, Marriott International.

Prior to Highgate, Balfe was director of energy and environmental sustainability for the Americas at Marriott International, where she was responsible for the development and implementation of sustainability strategies, establishing strategic partnerships across all sectors, ensuring compliance with environmental regulations, contributing to ESG reporting and delivering annual carbon, water and waste footprint reductions.