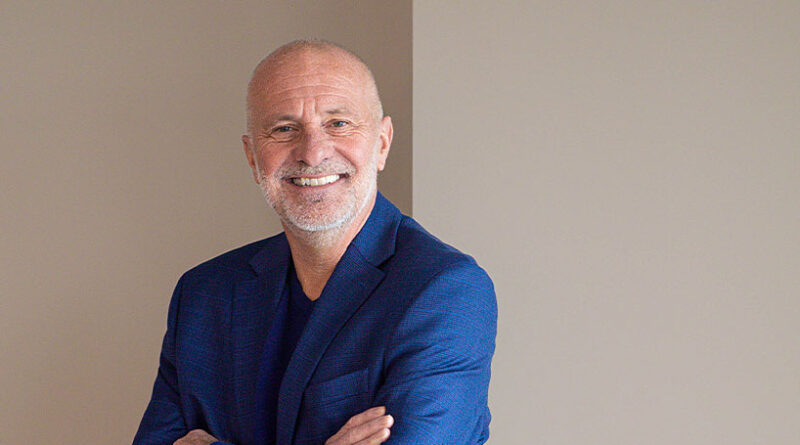 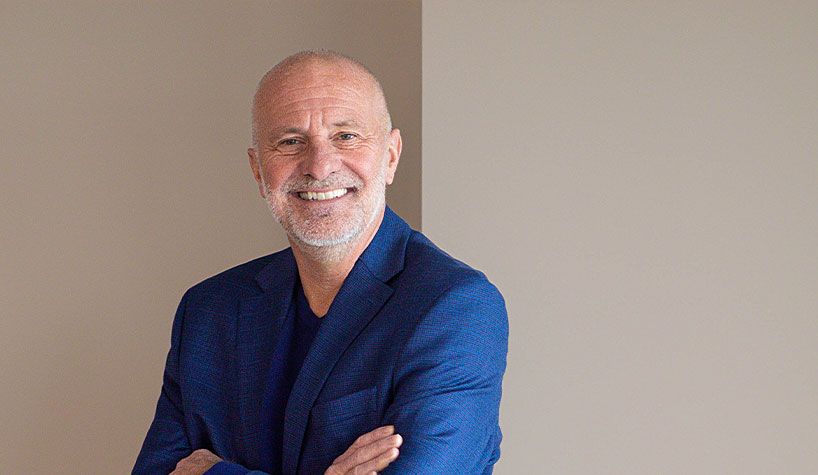 Charlestowne Hotels and the American Hotel & Lodging Association (AHLA) have made personnel moves. Here’s a look:

In his role, he oversee key properties within the company’s portfolio of more than 50 hotels. He brings more than 35 years of luxury hospitality experience to his new role. Due to the growth of the company’s current portfolio and new business pipeline, Charlestowne Hotels recruited Stracey to support the existing operations team, where he will work directly with hotel owners, general managers and on-site teams to enhance and customize strategic operations, the company reports.

In his previous position as managing director at Belmond Charleston Place—a role which he served in for 25 years—Stracey was responsible for the strategy and operations of the highest revenue-producing property in the Belmond portfolio, while managing more than 500 employees. He also oversaw four unique restaurant spaces, a spa, 40,000 sq. ft. of event venues and 30 leased retail stores.

During his tenure at Charleston Place, Stracey was appointed North American managing director for Orient-Express (now Belmond). For five years, he oversaw operations and strategy for six additional properties in Belmond’s luxury portfolio, while maintaining a hands-on leadership role at Charleston Place.

AHLA Adds Halvorsen; Promotes Others
The American Hotel & Lodging Association (AHLA) has added Marilou Halvorsen as VP of government affairs and state relations and promoted others within the organization.

Based in New Jersey, she has served as president and CEO of the NJ Restaurant & Hospitality Association (NJRHA) since 2012, representing the Garden State’s 27,000 eating and drinking establishments. Prior to NJRHA, she was the director of marketing for Jenkinson’s Boardwalk, Point Pleasant Beach & Casino Pier in Seaside Heights, one of New Jersey’s largest seaside resorts.

The association also made a number of promotions.

Chris Burgoyne was promoted to SVP of government and political affairs. Since first joining AHLA in 2013, he has led many of AHLA’s highly successful federal legislative campaigns and overseen the rapid growth of AHLA’s political affairs, including increasing PAC receipts by more than 500% and building a grassroots platform that now has more than 50,000 advocates, according to the association. He will continue to lead many of AHLA’s federal legislative initiatives and have a greater focus on expanding political engagement for the industry at all levels of government.

Kalyn Stephens was promoted to SVP of executive and strategic initiatives. She has been with AHLA since 2015, and most recently served as VP of government affairs, where she spearheaded the launch of the No Room for Trafficking campaign. In her new role, she will be an integral part of the AHLA executive team to ensure connectivity across all departments on major industry initiatives and alignment on organizational priorities, according to AHLA. She will also oversee the coordination of the AHLA board of directors and executive committee, and key operational functions including legal, human resources and office administration.

The AHLA Foundation Board of Trustees has added CEO to Rosanna Maietta’s title after three years leading the foundation as its president. Under her leadership, the AHLA Foundation has expanded its mission by adding two additional focus areas: anti-human trafficking and diversity, equity and inclusion. The foundation’s influence has also grown, supporting nearly 60,000 hotel employees during her tenure. She is also EVP of communications and marketing for AHLA.