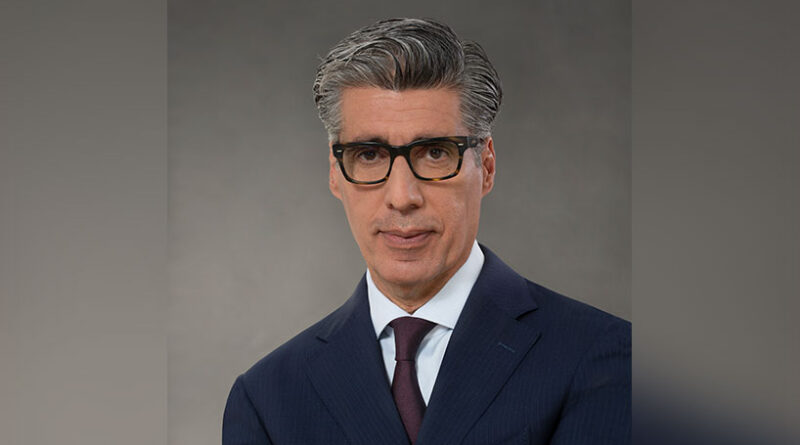 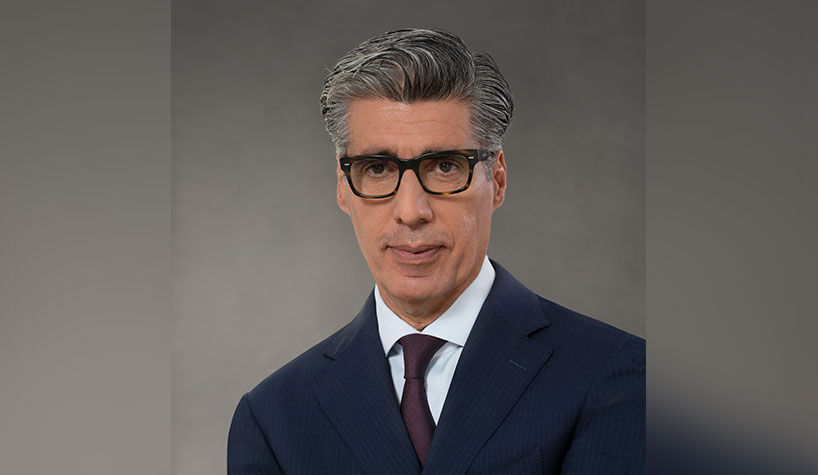 Alden, who most recently created and launched the Dedica Anthology brand in 2017, encompassing a portfolio of nine properties across Europe, will now be heading Raffles & Orient Express brands. He will further build both brands through exceptional programing, dedicated team cultures and accelerated growth, according to Accor.

He trained in Switzerland and moved into the luxury hotel business, where he has focused his career ever since. With Starwood, he opened the St. Regis in New York and led the St. Regis and Luxury Collection brands globally. He was CEO for nine years of Maybourne Hotel Group, whose flagship properties include Claridge’s, The Connaught and The Berkeley. In 2016, he was appointed CEO of The SET, owner and operator of London’s Hotel Cafe Royal, The Conservatorium in Amsterdam and the Lutetia in Paris.

Most recently, Conkling served as a managing director in the real estate, gaming & lodging investment banking group for Bank of America Merrill Lynch, where he oversaw the successful execution of transaction volume in excess of $190 billion, including capital markets and mergers and acquisitions. Prior to joining Bank of America Merrill Lynch, he was with the investment banking unit of Bear, Stearns & Co. and previously worked in asset management for Host Hotels & Resorts.