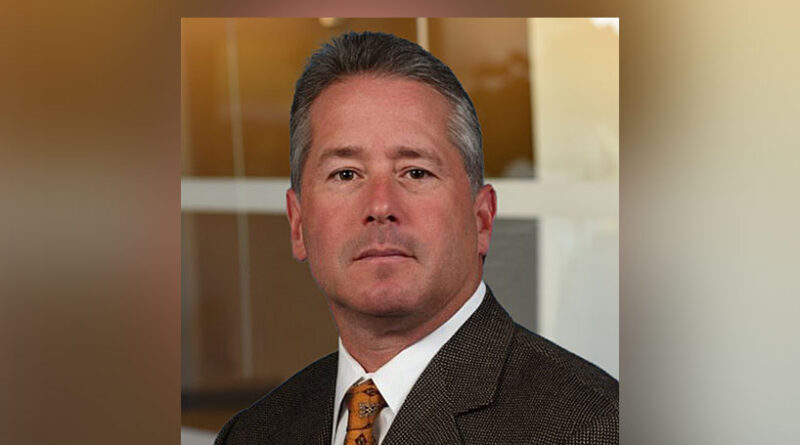 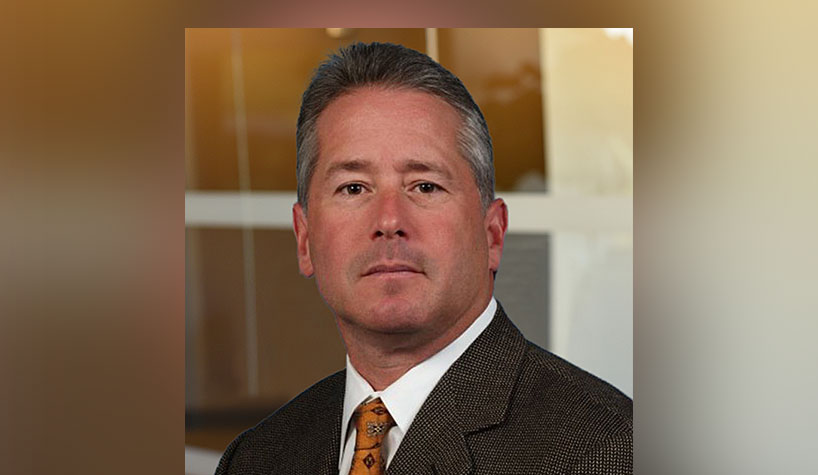 As the hospitality industry continues its improvement from the pandemic, companies are adding or promoting employees. Here’s a look:

Prior to accepting his new position, Huffman held several roles that include VP for the hospitality sector of Heller Financial. He served as director, investment management for Highgate Hotels where he formulated strategic relationships with organizations such as Westbrook, Goldman Sachs, Blackstone, Rockpoint, Investcorp and RREFF. He is also credited with financing more than $2.5 billion in transactions across the full spectrum of leverage levels.

As a leader within Benchmark’s development team, Lieberman drives the continual growth of the Texas-based management company that operates more than 80 assets worldwide, the company reports.

She initially joined Benchmark in February 2020 as senior director, business development, bringing with her nearly a decade of hotel management, investment, acquisition and development experience.

Prior to Benchmark, she was the senior director, development for Red Lion Hotel Corporation, where she spearheaded the national expansion efforts for the company’s luxury boutique brand, Hotel RL. She also held multiple development positions with Two Roads Hospitality, playing an integral role in the merger of Destination Hotels & Resorts and Commune Hotels & Resorts in 2016 and supporting the growth of the portfolio through the 2018 acquisition by Hyatt Hotels Corporation.

Lieberman also spent time working for Denver-based brokerage firm Hospitality Real Estate Counselors, assisting with the valuation and marketing of more than $1 billion of hospitality assets. She began her career in operations with White Lodging Management.

In her new role, Porter is responsible for both political fundraising from among the association membership, and for growing the organization’s grassroots program to increase political education and involvement across the travel industry.

Porter was most recently the senior director, political & advocacy affairs at the National Retail Federation. She has also run her own campaign fundraising consulting firm, Porter Group, and was a staffer to former Sen. John Ensign (R-NV).

Tan leads the company’s development strategy in the region, deploying Hilton’s brands across Asia-Pacific and continuing to deliver best-in-class financial returns for owners.

With more than 20 years’ experience, he joins Hilton from international hotel management and development company Valor Hospitality, where he served as the principal/corporate advisor. Prior to this, he was group CEO at Millennium & Copthorne after serving at IHG in several senior leadership positions, including as COO for Japan, Korea and South East Asia and CFO/CDO for the Asia, Middle East and Africa regions, leading all aspects of planning, design and development.

He will be based in Hilton’s Asia-Pacific headquarters in Singapore, reporting to both Alan Watts, president, Hilton Asia-Pacific and Kevin Jacobs, CFO/president, global development, Hilton.

Jones has more than 17 years of experience in operational and senior leadership roles with brands in the boutique and lifestyle hotel space. He joins Kirkwood after his latest role as the opening GM of The Hoxton hotel in Downtown Los Angeles. Previously, he held GM positions at Ace Hotel & Theater in Los Angeles and The Standard Hotel in New York City’s East Village.

He oversees the company’s regional operational strategy and works closely with on-site management to meet the brand’s objectives. Jones has led three hotel opening teams including The W Hotel & Residences in Hollywood and The Standard Highline in Manhattan’s Meatpacking District working with new construction as well as conversion of historic sites.