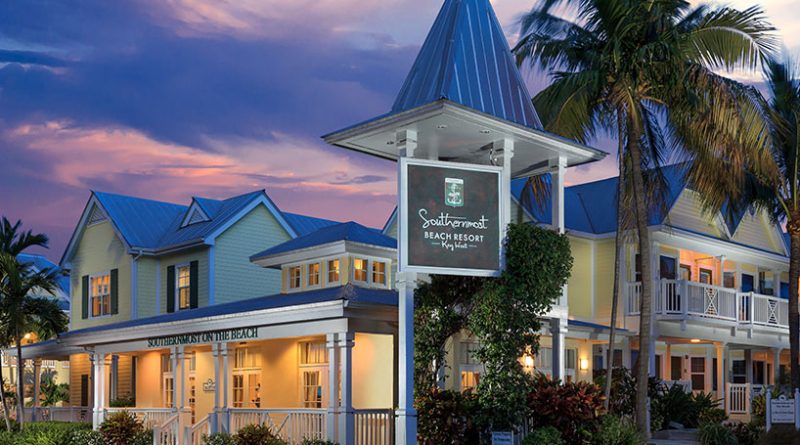 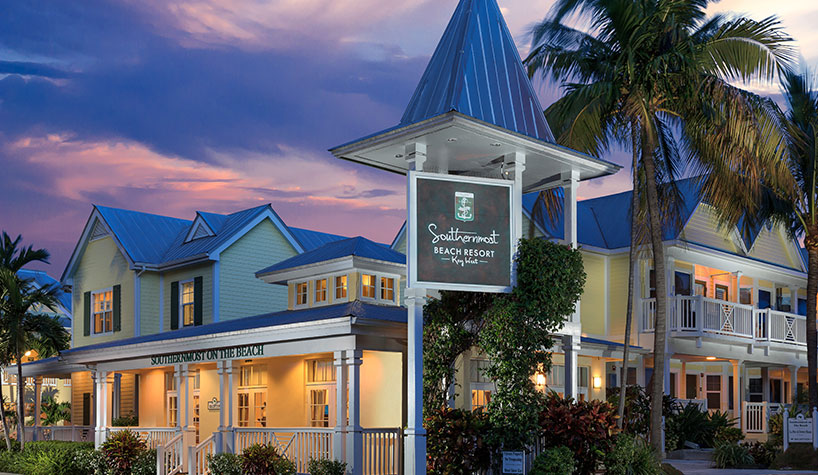 “Hotel demand was significantly stronger than expected during the second quarter, increasing substantially each month,” said Jon E. Bortz, chairman/president/CEO, Pebblebrook Hotel Trust. “This enabled us to generate significant positive same-property hotel EBITDA of $28.3 million, the first quarter of positive hotel EBITDA since the COVID-19 pandemic began. The return of travel and hotel demand has occurred more rapidly than we forecast just 90 days ago, led by very robust leisure travel. We also experienced steadily increasing business transient demand during the quarter. In addition, we have seen a significant increase in group leads, site visits and group bookings for the fall and winter months, as well as for 2022. As a result of the accelerating recovery in travel and hotel demand, we achieved positive free cash flow in June, much earlier than we previously anticipated. We also made great progress reallocating capital from our recent property dispositions into new investment opportunities. The acquisition of Jekyll Island Club Resort and the expected acquisition of Margaritaville Hollywood Beach Resort should generate immediate positive cash flow with significant future property-related growth opportunities.”

He added, “Our resorts benefited from the surge in leisure travel, which accelerated throughout the quarter. Compared with the second quarter of 2019, ADR at our resorts increased by a whopping 38% and RevPAR at our resorts increased by 16%. This allowed our resorts to generate hotel EBITDA 17.5% higher and hotel EBITDA margins more than 615 basis points better than the second quarter of 2019, an impressive accomplishment in this environment. Although a shortage of hotel workers continues to be a challenge throughout our portfolio, we have adapted through various initiatives, including expanded use of technology, increased cross-training, increased voluntary overtime, and managers broadening their job functions. We believe the labor challenges in our industry are mostly temporary in nature and should lessen as the year progresses, particularly in September.”

As plans are completed and governmental approvals are received, the company will evaluate commencing additional previously planned major renovation and repositioning projects later in the year.

Update on strategic acquisitions
On June 23, Pebblebrook announced that it executed a contract to acquire the 369-room Margaritaville Hollywood Beach Resort in Hollywood, FL, for $270.0 million. The acquisition is anticipated to be funded from existing cash on hand and is targeted to be completed by the end of the third quarter. As part of the acquisition, the company may assume up to $161.5 million of secured, non-recourse debt currently in place. The purchase is subject to customary closing conditions, and Pebblebrook offers no assurances that this acquisition will be completed on these terms or at all.

On July 22, Pebblebrook announced that it executed a contract to sell Villa Florence San Francisco on Union Square for $87.5 million to an unaffiliated third party. It expects the sale to be completed in the third quarter of 2021. The sale is subject to normal closing conditions, and the company offers no assurances that this sale will be completed on these terms or at all.

Balance sheet and liquidity
As of June 30, Pebblebrook had $323.0 million of consolidated cash, cash equivalents and restricted cash in addition to $644.2 million of additional undrawn availability on its senior unsecured revolving credit facility, for total liquidity of $967.2 million.