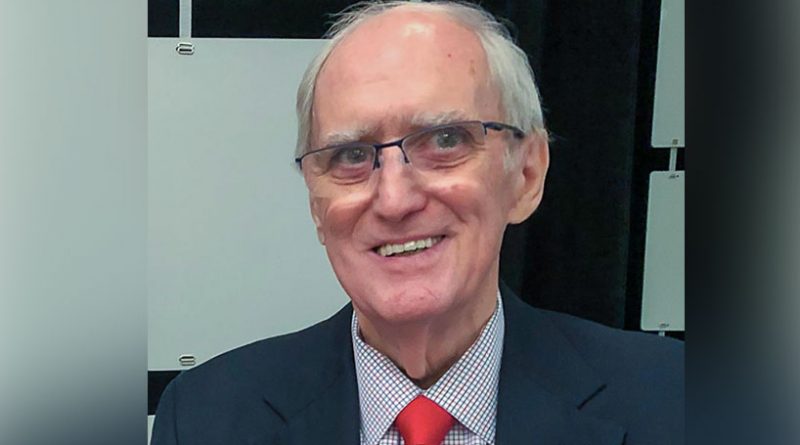 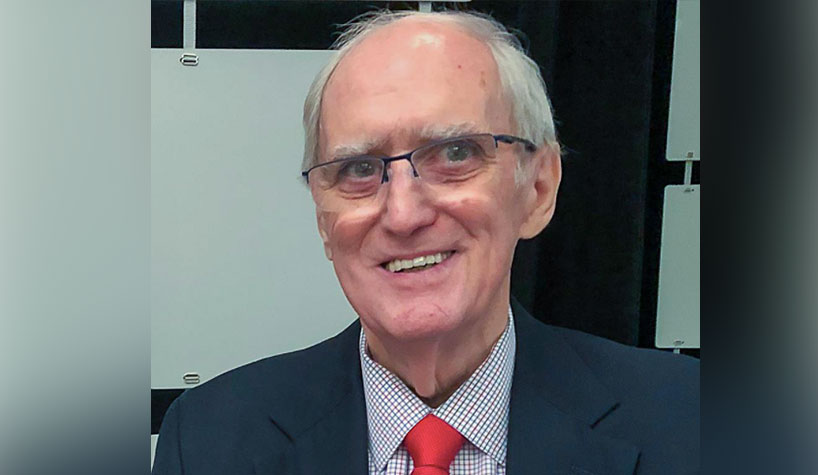 After graduating from Keith Academy, in Lowell, MA, he worked at Lamie’s Inn & Tavern in Hampton, NH for the Dunfey Family Hotel Company, which subsequently recommended him to the UNH Hotel School.

After he married his wife Ruthie, he became the assistant food & beverage manager at the Eastland Hotel in Portland, ME. He later transferred to Burlington, VT and became the GM of what is now the Doubletree Hotel, originally known as the Sheraton Hotel Burlington, VT. He subsequently became GM of the former Sheraton Wayfarer Bedford, NH, as well as the Parker House in Boston, N/K/A the Omni Parker House. He is credited with establishing the annual budgeting process in the hotel industry.

In 1971, the Dunfey Family transferred him to Southern California where he assumed regional management duties for five hotels located in Anaheim and San Mateo, CA; Dallas; Houston; and Atlanta. He continued in this position for two years, instituting sales and marketing practices that created huge revenue growth. After that, he returned to Bedford, NH, where he became director of hotel operations for the Dunfey Family’s portfolio of 27 hotels.

In 1977, Ford established his own hotel management company which soon expanded into hotel brokerage with New England Hotel Realty; an award-winning firm responsible for brokerage and advisory services for many hospitality owners and many lenders during the financial crises of the late 80s and early 90s. He is a former president of the Hotel and Motel Brokers of America.

In the mid-90s, he started Portsmouth, NH-based Lodging Econometrics, the first company to comprehensively track all-new hotel development and the status of every open and operating hotel globally using and regularly updating cutting-edge research. The company now employees 48 people and provides business development and analytical programs for a variety of hotel franchise companies, vendors/suppliers with a product or service to sell within the industry, many ownership and management groups, private equity companies and Wall Street firms. Three of his children continue to operate the business.

In 2018, Ford was presented with the distinguished Lifetime Achievement Award for his 55 years of contributions to the hospitality industry by the Lodging Conference in Scottsdale, AZ.