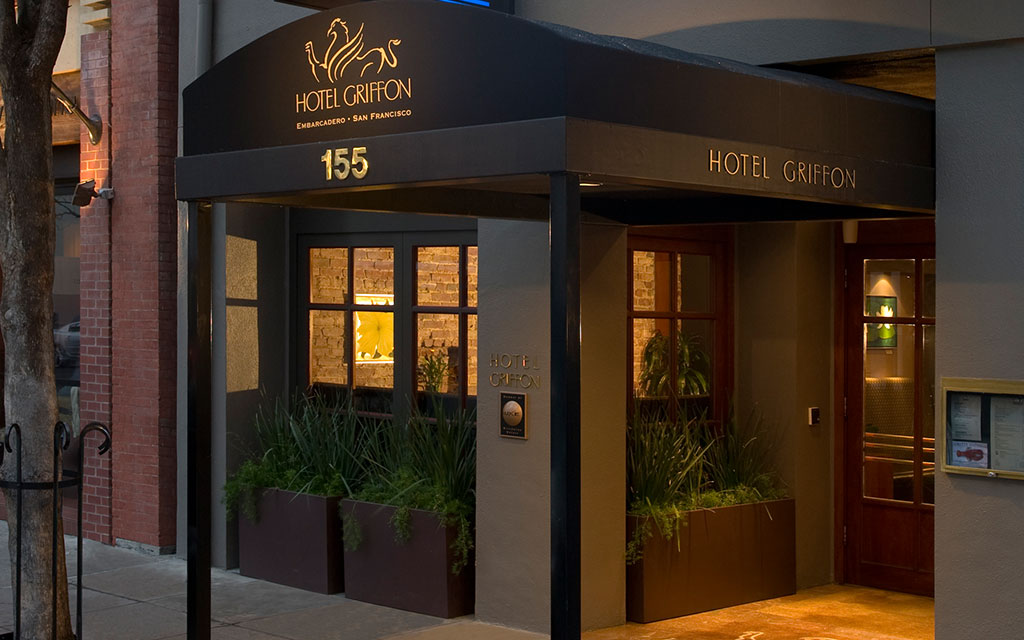 “We have been contrarian, value-oriented investors in the lodging sector for nearly 30 years, starting with the RTC [resolution trust corporation]crisis of the early ’90s, during the post-9/11 environment, throughout the global financial crisis and now COVID,” said John W. Rutledge, founder/chairman/CEO of Oxford Capital Group and Oxford Hotels & Resorts. “Through multiple cycles, we have consistently had the courage of our convictions to step up during periods of great uncertainty. This is a compelling portfolio of assets in strong locations and submarkets, conservatively leveraged, that we were able to secure at a particularly attractive basis. Despite the current challenging environment in the travel and hospitality space, we remain sanguine about the medium to long-term desirability of downtown San Francisco and Silicon Valley. We believe these attributes will result in a successful outcome for ourselves and our investors.”

“We are optimistic about the recovery potential of the San Francisco Bay Area lodging market,” said Sarang Peruri, COO of Oxford Capital Group and partner of Oxford Hotels & Resorts. “These properties are poised to outperform, given their unique product offering and locations with historically attractive business, leisure and group demand. We plan to leverage our track record in owning and managing distinctive urban lifestyle hotels as we navigate through these unprecedented times and hopefully head towards normalcy in the coming months and years.”