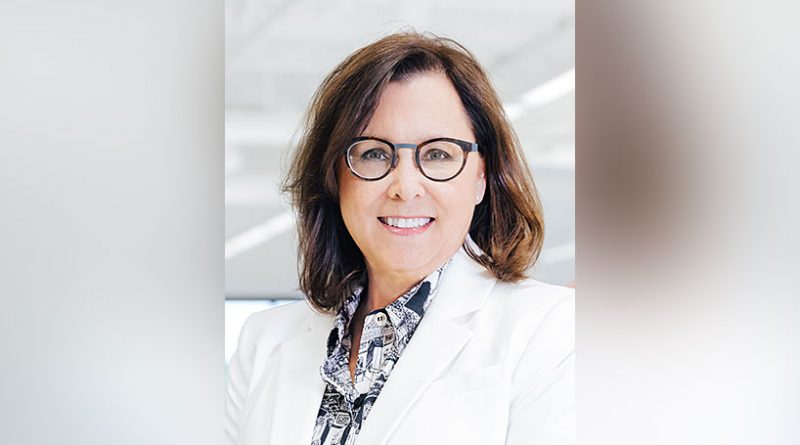 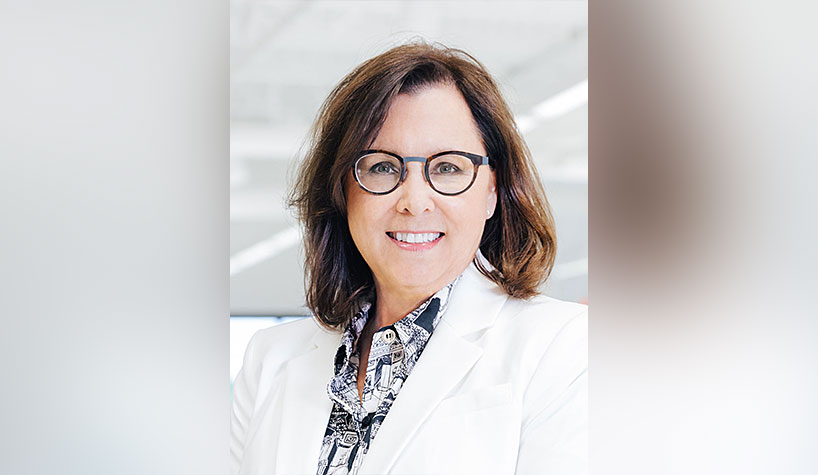 Midas makes leadership changes
Midas Hospitality has named Linda Emmenegger as its new president and Linda Eigelberger as its SVP, operations and marketing.

Emmenegger will create a synergistic plan that embodies all levels of leadership and management for the company and will work alongside sister companies Midas Construction and Midas Capital. She is responsible for the strategic division of Midas Hospitality’s nationwide hotel portfolio into two separate regions, building a new alignment where each team exclusively handles its own sector’s operations, sales revenue management and marketing efforts. Emmenegger has spent the past seven of her more than 35 years in the hospitality industry at Midas Hospitality and previously served as its VP, operations.

Eigelberger oversees the leadership teams and the strategic planning of the two separate regions, managing the organic elevation of internal promotions and overall responsibilities based upon the company’s new growth model. She handles the execution and development of operations, sales, revenue management and marketing efforts for Midas Hospitality, as well as marketing efforts for its sister companies, based upon her more than 25 years in the hospitality industry. Eigelberger previously served as the company’s VP, revenue and marketing.

Prior to joining the company, Oberliesen served in numerous leadership roles, most recently as VP, operations for Lodgco Hospitality. He is well versed in all areas of hotel operations including renovation and new construction, according to the company. He is also skilled at developing and executing targeted business initiatives in order to drive guest and associate satisfaction.

In this newly created role, Agnew will lead the development of a comprehensive and forward-thinking DE&I strategy to support HGV’s team members across the globe. In addition, she will play a pivotal role in expanding the company’s existing programs and processes related to DE&I, community relations, recognition and culture, according to the company.

She joins HGV with more than 23 years of experience in human resources management, including workforce diversity and inclusion, talent management and talent acquisition for Fortune 500 organizations. Most recently, she served as VP/chief diversity officer at Comcast Spectacor, where she was responsible for developing strategy, goals and quantitative metrics for the organization and its business units and helped to establish the company’s Executive Diversity Inclusion Council.

In his new role, Balle, who rejoins the company, works closely with on-property and corporate sales and marketing teams to develop market strategies, synergies across regions and act as a resource to help assist hotels achieve continued success. Additionally, he will provide guidance and direction for company sales strategies as the company continues to expand into full-service hotels and outside its Mid-Atlantic geographic base.

He started his hospitality career in 1993. His field of expertise is hotel sales, primarily with full-service brands in the Mid-Atlantic region. He is known for his ability to turn around struggling properties to achieve increased revenues and profitability, according to the company. In addition to hotel sales, he is also skilled in revenue management and is in the process of completing his Certified Revenue Management Executive certification.

In addition to his role with Gulph Creek, he is also currently the VP, sales and marketing for Scholar Hotel Group.