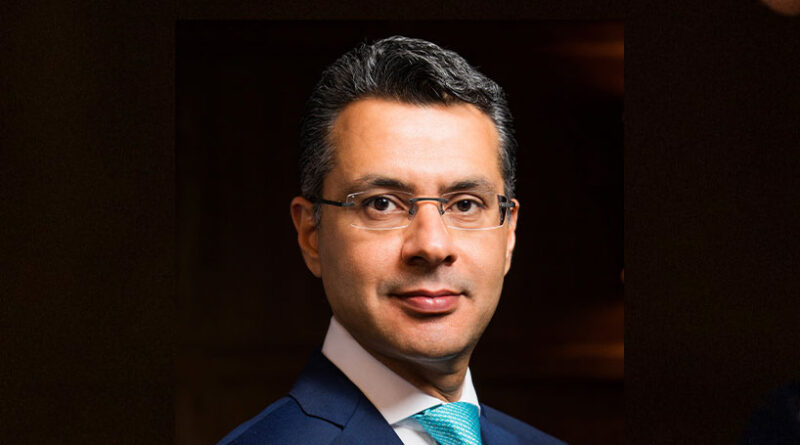 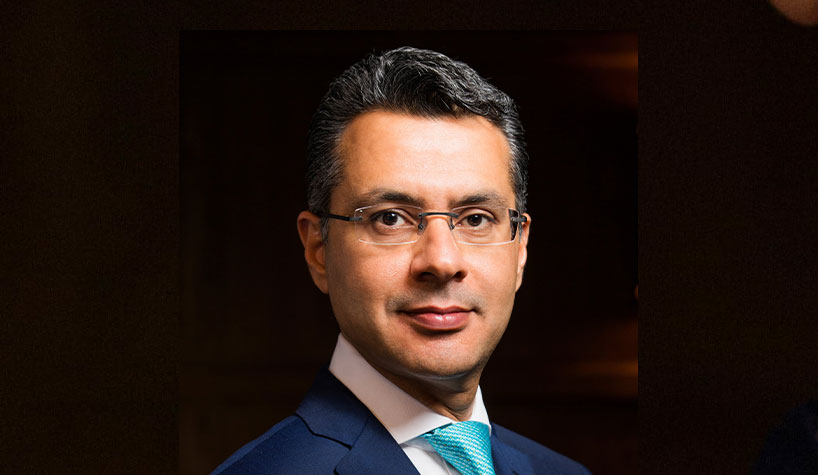 Executives are on the move across the industry. Here’s a look:

Walia will step into the role on July 1, following the retirement of current COO, Guido De Wilde.

In his new position, Walia will work to drive the company’s recovery across the Middle East and grow its presence across the region, while supporting the company’s vision to become EMEA’s favorite travel company.

Prior to this role, Walia was area VP for the United Arab Emirates and played a critical role in support the company’s hotels, guests and associates during the COVID-19 pandemic. He started in hospitality in 1996 before joining Marriott in 2005 as EAM food & beverage at The Ritz-Carlton, Sharm El Sheikh in Egypt before taking up his first GM role at The Ritz-Carlton, Moscow. During his tenure in Egypt, he traveled to several hotels in Asia, Europe and the Middle East as a pre-opening hotel trainer for The Ritz-Carlton, driving brand awareness and service culture. In 2012, he was appointed as area VP Europe for The Ritz-Carlton, Bulgari and EDITION hotels. In 2017, he took on the role of Area VP for luxury brands in Western Europe, overseeing 32 operational hotels before moving to UAE in April 2019 as the area VP, luxury hotels.

Her role will be to define, drive and monitor the commitments, strategy and roll-out of the group’s action plans in terms of sustainable development. She will also be responsible for the Accor Solidarity Foundation and the ALL Heartists Fund.

Having always been committed to sustainable development, Poirson has dual experience working in the private and public sector. Within the French government, she championed the anti-waste law, which among other things addressed plastic pollution, and has been a member of major organizations both in France and internationally. Until recently, she was a member of the French Parliament, and for three years was secretary of state for the environmental transition. She was the first French person to be elected VP of the United Nations Environment Assembly.

She began her career in London, within NESTA, the U.K.-based Innovation Foundation, subsequently moving to the French Development Agency, and the Veolia group in India, before working in a green start-up incubator in Boston.

He brings decades of experience from many sectors of the U.S. government and in the c-suites of industry associations. Prior to joining AAHOA, he served as the U.S. Department of Labor’s director of the Office of Public Liaison where he reported directly to the U.S. Secretary of Labor. In this role, he was responsible for stakeholder outreach with an emphasis on COVID-19 issues, including PPP, as well as OSHA and Wage and Hour guidance. He also worked with several national and international associations as chief legal officer, federal lobbyist, executive director and senior advisor. Prior to his work for the Department of Labor, Heyl served as the International Franchise Association’s chief legal officer, where he oversaw all federal, state and local advocacy efforts related to the franchise business model. Additionally, he worked for the Direct Selling Association as a state and federal lobbyist and before that was the executive director of the Coalition for Affordable Accounting. His earlier public sector experience includes serving as a senior advisor to the Idaho Attorney General and Governor. From 2008-2011, he was a member of the Internal Revenue Service Advisory Council.

In this role, she is responsible for developing, delivering and promoting best practices in human resource management for Dream Hotel Group and its portfolio of lifestyle brands: Dream Hotels, The Chatwal, Unscripted Hotels and new By Dream Hotel Group collection of independent boutique hotels.

Parker oversees all of the company’s human resources operations, including organizational development, talent management and development, employee relations, talent acquisition, compensation and benefits, as well as executive HR analytics, at locations across all brands portfolio wide

Tapping into nearly 25 years’ experience, Parker brings a broad skillset spanning the full suite of HR and HR business partnership to the company. She joins from Hornblower Cruises & Events, where she most recently served as VP of people & development, overseeing all people, culture and organizational development initiatives for the largest dining cruise company in the U.S. Prior to Hornblower, she spent 21 years with the Walt Disney Company working in a variety of senior management roles focused on designing and leading HR operations and culture-shaping initiatives for the company.

During her time at Disney, she led a team of HR specialists in support of the global marketing & sales organization for the Walt Disney Parks & Resorts segment and oversaw major global initiatives such as the development of human capital strategies aimed at transforming organizational culture and further promoting business agility and long-term relevancy. Parker also worked for the Orange County Public Schools system in HR.