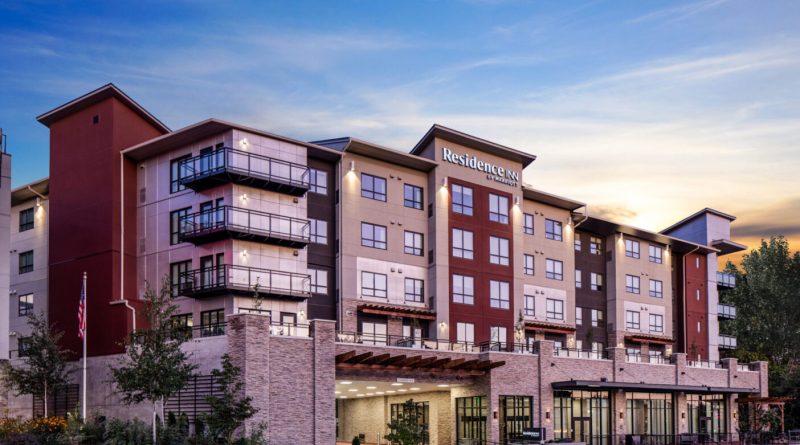 MCR has acquired a quintet of Marriott and Hilton hotels in Texas and Washington for $94 million.

Totaling 674 rooms, the five hotels are situated in some of the highest growing metropolitan regions in the U.S., including the aerospace hub of Renton, WA, Dallas’ Telecom Corridor and Houston’s Energy Corridor. The portfolio includes four Marriotts and one Hilton.

In the Telecom Corridor, a 6.5-mile business strip on Route 75 in Richardson, TX, the 132-room Courtyard by Marriott Dallas Plano/Richardson and the 129-suite Residence Inn by Marriott Dallas Plano/Richardson are across from State Farm Insurance’s corporate campus at the 186-acre mixed-use development CityLine. The hotels are also within minutes of Blue Cross Blue Shield’s headquarters, AT&T, Verizon and 6,000 other companies.

On Interstate 10, near downtown Houston in the city’s Energy Corridor, the 132-room Courtyard by Marriott Houston I-10 West/Park Row and the 135-room Hampton Inn & Suites by Hilton Houston I-10 West/Park Row are near the headquarters of more than 300 companies, including the Wood Group and BP America. They’re also within walking distance of Texas Children’s and Houston Methodist hospitals.