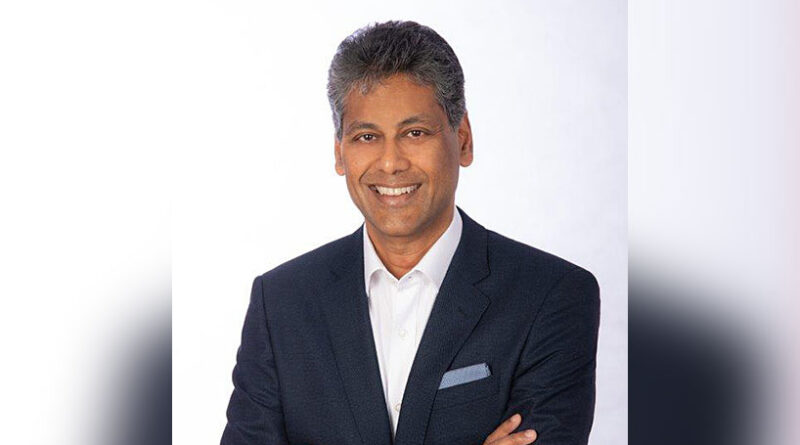 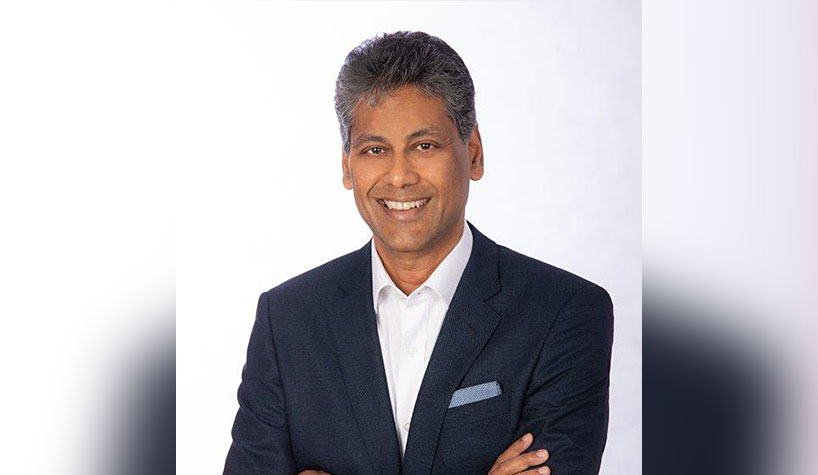 LONDON—Marriott International, Inc. has appointed Satya Anand to the role of president of Europe, Middle East and Africa (EMEA), a division within Marriott International that encompasses more than 75 countries and territories. Anand was most recently the company’s COO, Luxury & Southern Europe and Global Design for EMEA. He will replace Liam Brown, who has been appointed group president, U.S. & Canada for Marriott.

“I am delighted that Satya has taken on this role to lead our business across Europe, Middle East and Africa at such a fundamental time for the hospitality industry,” said Craig S. Smith, group president, International, Marriott International. “As a 32-year Marriott veteran, Satya has a remarkable knowledge of the industry and our business, as well as outstanding relationships with associates, guests, owners and franchisees. His ability to engage and inspire will serve him well as he takes on this important position.”

In his new appointment, Anand will spearhead Marriott International’s post-COVID-19 recovery approach across the region. Under his leadership, the region’s 998 hotels will deliver enhanced cleanliness and sanitization levels and will drive the rollout of a range of initiatives and campaigns designed to reinvigorate the hospitality industry.

The company has 24 of its 30 brands represented in Europe, the Middle East and Africa, including The Ritz-Carlton, St. Regis, The Luxury Collection, JW Marriott, W Hotels, Marriott Hotels, Le Méridien, Sheraton and AC Hotels by Marriott. Additionally, Design Hotels, a collection of privately owned and operated hotels and a part of Marriott International’s brand portfolio, will be overseen by Anand in his new role.

Originally from India, Anand joined Marriott in 1988 as a night auditor at the Vienna Marriott Hotel. As he progressed in his career, he went on to hold a number of leadership positions at Marriott, including area VP roles in Western and Central Europe, CFO for Europe, board member of the AC Hotels joint venture and, most recently, the aforementioned COO position. Under his leadership, he oversaw the multimillion-dollar renovation of The Ritz-Carlton Berlin, the opening of The St. Regis Venice and the latest addition to W Hotels & Resorts, W Ibiza in Spain.