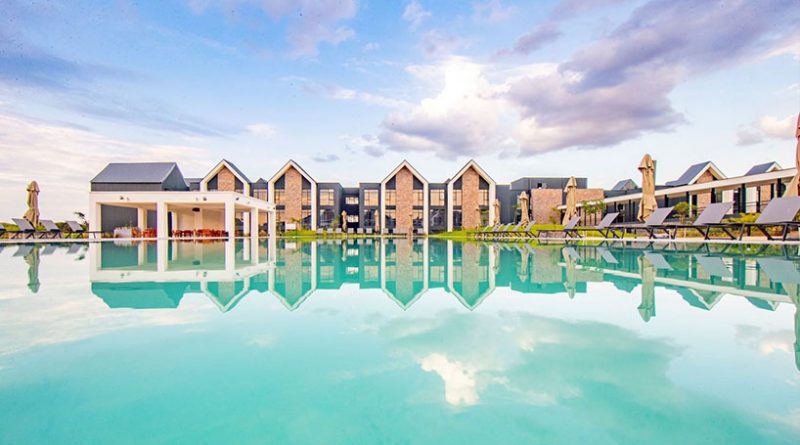 With consumers continuing to show strong summer travel intent, here are several recent and upcoming openings across the globe:

Second chances in unexpected cities
Following a year of little to no travel, the term “revenge travel” has fueled consumers to avenge their lost plans, with many pivoting to unexpected locations in secondary cities. Slated to open in China later this month, The Westin Nanjing Resort & Spa and CAST Nanjing, Autograph Collection will be the area’s first dual-branded property. Also opening this month is Moxy Nanjing Jiangning. These new openings complement a growing portfolio of hotels in the region including Courtyard Nanjing Jiangning and The Sifang Hotel Nanjing, Autograph Collection, which both opened in April.

In Europe, Moxy Bergen in Norway opened its doors in May, while in the Romanian capital of Bucharest, The Marmorosch Bucharest, Autograph Collection is slated to open this summer, housed inside a former bank.

Set to open in July are Hotel Riomar, Ibiza, A Tribute Portfolio Hotel, which will mark the brand’s debut on Spain’s White Isle, and Domes of Corfu, Autograph Collection on Greece’s Western Coast.

Eco-adventure retreats
Marking Tribute Portfolio’s debut in Africa this month, Ciêla, Lusaka, a Tribute Portfolio Resort & Spa will be located just outside of Zambia’s capital city Lusaka. The resort will offer 249 guestrooms, with a design inspired by the natural surroundings, and distinctive experiences including a microbrewery and a spa.

Across the Atlantic Ocean, Colombia is the second most biodiverse country in the world with 10% of the Earth’s flora and fauna, according to the company. Residence Inn Bogotá is expected to open next month near Parque Nacional Natural Chingaza, a national park with glacial lakes and mountain ranges, and the city’s nearby mountain peak, Monserrate.