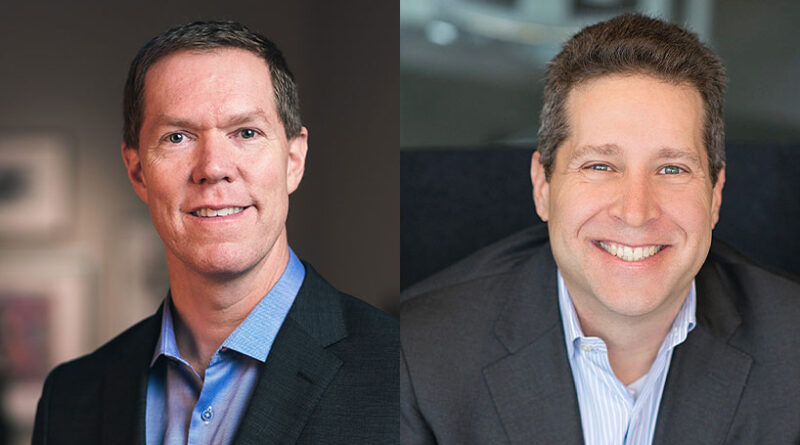 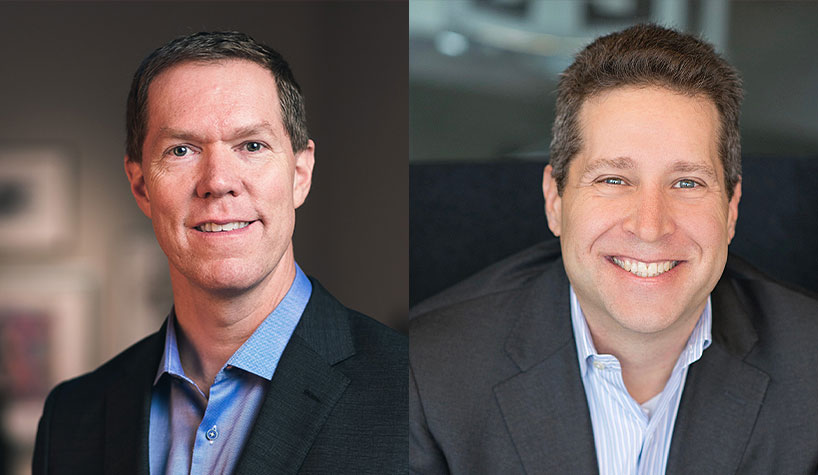 In his new role, Ervin oversees development in Europe, the Middle East and Africa (EMEA); the Caribbean & Latin America (CALA); and Asia-Pacific, where he focuses on expanding Marriott’s portfolio. In his new role, Silverman is responsible for the development of all Marriott brands in the U.S. and Canada.

“Noah and Carlton have been instrumental in driving Marriott’s rooms growth and incredibly strong development pipeline,” said Linnartz. “Their proven track record positions them well to lead global development as we move forward. Their combined experience, strategic vision and relationships with the owner and franchisee communities around the world will help to advance the company’s growth strategy, including expansion into new and underserved markets.”

A 21-year veteran of the company, Ervin most recently served as chief development officer, Europe, Middle East and Africa, where he was responsible for leading Marriott’s development efforts for all brands across that region. He played a pivotal role in the acquisition and European roll-out of the AC by Marriott brand, the development of the Moxy brand in Europe and the integration of the Starwood Hotels and Resorts acquisition, according to the company.

Silverman most recently served as chief development officer, U.S. & Canada full-service hotels, where he was responsible for overseeing all aspects of the development process in the U.S. and Canada for the company’s luxury and premium brands. A 24-year veteran of the company, he played a crucial role in the acquisition and subsequent growth of the Delta by Marriott Hotels and Gaylord Hotels brands and the acquisition of Starwood Hotels and Resorts, the company reports.