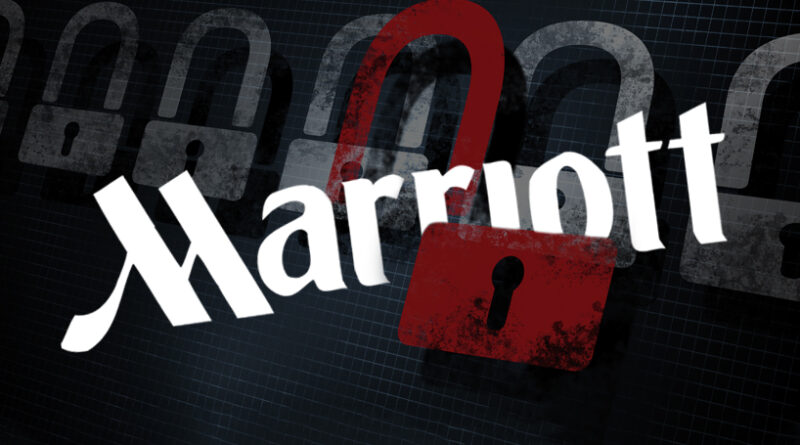 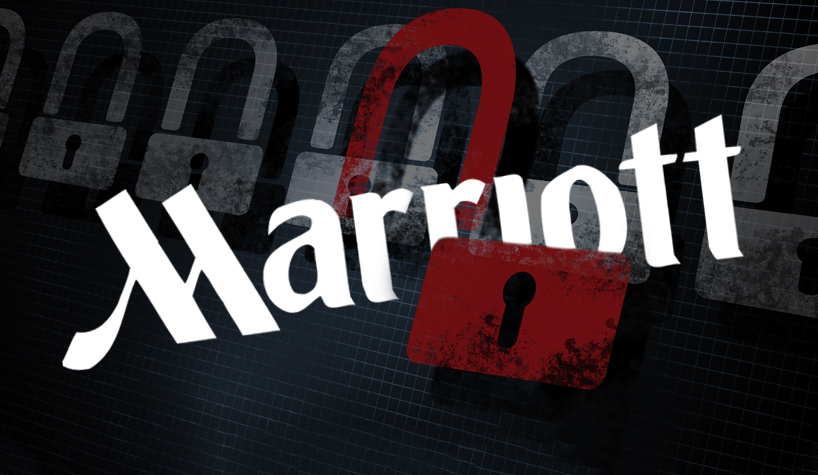 INTERNATIONAL REPORT—The U.K.’s data privacy watchdog has fined the Marriott Hotels chain $23.7 million (£18.4 million) for a major data breach that may have affected up to 339 million guests.

The Information Commissioner’s Office (ICO) said names, contact information and passport details may all have been compromised in a cyber-attack.

The breach included seven million guest records for people in the U.K.

The ICO said the company failed to put appropriate safeguards in place but acknowledged it had improved.

The first part of the cyber-attack happened in 2014, affecting the Starwood Hotels group, which was acquired by Marriott two years later.