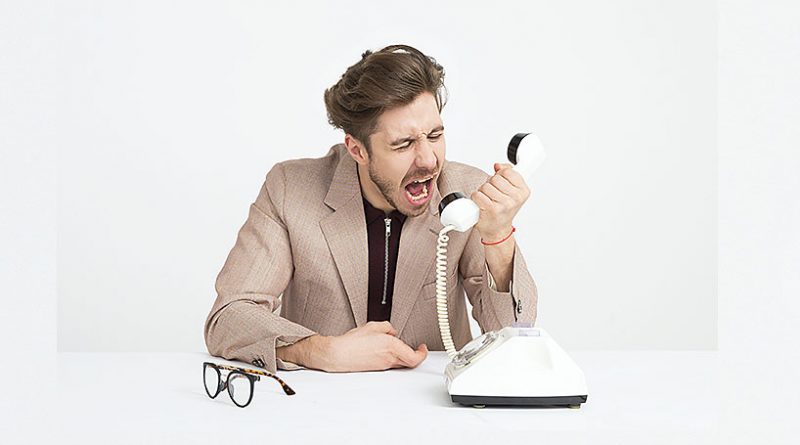 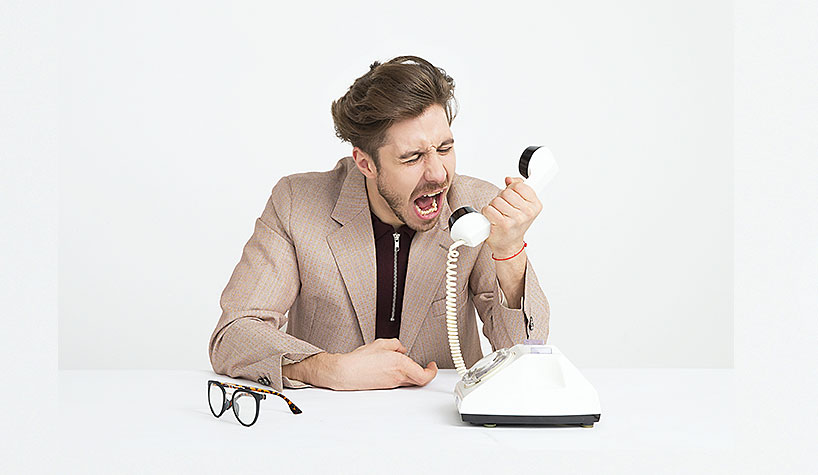 We have all gotten them and now Marriott International is taking action to fight them. The company has filed a lawsuit in federal court in Virginia against the unknown perpetrators responsible for illegal and fraudulent robocalls misusing Marriott’s name.

The suit claims these bad actors are using Marriott’s brand for their own commercial gain in violation of state and federal laws. The company will aggressively pursue the identities of the robocallers to halt these illegal acts affecting its customers and others.

Illegal robocalls are an abusive and deceptive form of telemarketing, with more than 18 billion pre-recorded telephone calls in the U.S. in 2020. Four months into 2021, that figure has already reached 7.2 billion, according to some estimates. Marriott, its customers and the American public at large have been aggressively targeted by these robocallers. To induce consumers to purchase the promotion, the robocallers falsely represent that they are agents or employees of Marriott. Illegal robocalls in the U.S. fraudulently claiming to be from Marriott increased dramatically in 2020—to a peak of seven million per month.

“Marriott has undertaken this federal lawsuit against illegal robocalls primarily to protect our customers, but also to protect our brand name and intellectual property,” said Stephanie Linnartz, president, Marriott International. “Marriott’s fight will not stop with the filing of today’s complaint—we will continue to consider and leverage all tools at our disposal to identify and bring to justice the bad actors behind these illegal and fraudulent robocalls.”

Marriott leveraged the capabilities of two industry leaders in the fight against illegal robocalls: the Industry Traceback Group (ITG) and YouMail Inc. The ITG, which is designated by the Federal Communications Commission as the official robocall traceback consortium, rapidly identifies the origination point of illegal robocalls. YouMail, a company that protects consumers with app-based call protection services, identifies problematic numbers and robocalls using a combination of its recently patented audio fingerprinting technology, call patterns and consumer feedback. Marriott is working together with both the ITG and YouMail to identify the perpetrators and track their activity.

On Dec. 3, 2020, Marriott updated and re-issued a public statement to confirm that the company is not responsible for the fraudulent robocalls, nor has it authorized them. Marriott has received many consumer complaints about fraudulent robocalls mentioning its name, leading the company to file this lawsuit to halt the deceptive and abusive telemarketing acts, practices and trademark violations. In addition to the lawsuit, the company has provided information about the ongoing scam to the Federal Trade Commission and made clear that the company will work with regulators in their efforts to stop these illegal robocalls.