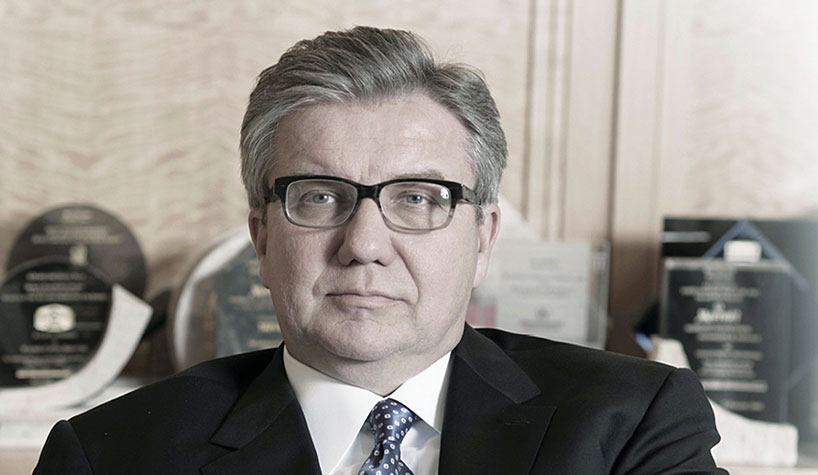 Mark Elliott, president of Hodges Ward Elliott has passed away.

He joined the firm in 1983 and serves as strategic leader of the firm’s various business lines. HWE has sold more hotels corporately in the U.S. than any other company, and he  sold more hotels than any other individual, according to the company. In the last 27 years, he personally sold and/or financed almost 1,500 hotels and approximately 297,000 rooms, with a dollar volume of approximately $52 billion.

“During my first year of brokerage, I was determined to try different sectors and settle on a specialty by the end of the first year,” he told Hotel Business in 2016. “After six months, I found a hotel deal that Hodges Ward Associates was brokering and fell in love with the business. There were many moving parts—it was a national business, not a regional business—and there were few companies that specialized in the lodging sector.”

Elliott was past co-chairman of Industry Real Estate Finance Advisory Council (IREFAC) and mentioned annually as the leading hotel broker by Real Estate Forum, Commercial Property News and other publications. He was a recipient of the Jack A. Shaffer Financial Advisor of the Year award and the C. Everett Johnson Award, and has been a speaker at the Harvard Business School. He was also a participant in Hotel Business roundtables.