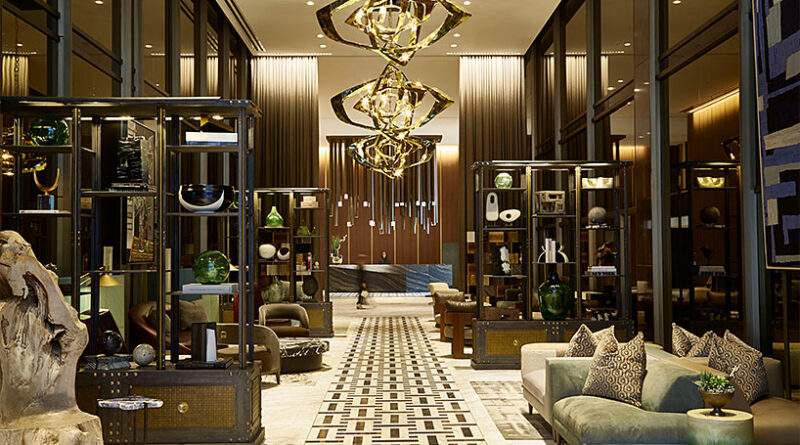 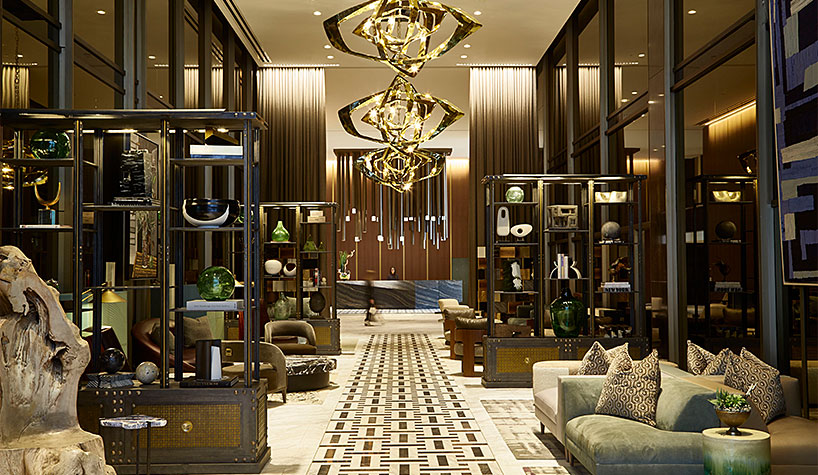 NATIONAL REPORT—Three properties have opened in Texas, including the first Thompson Hotel in the state. Here’s a look:

Hyatt Grows Thompson Hotels Brand with Opening of Thompson Dallas
Hyatt has opened Thompson Dallas, the first in the state. The property is located in the historic George-Dahl-designed building, The National, and has 219 rooms, including 52 suites, two penthouse suites and two culinary destinations: Nine at The National and Catbird.

The hotel’s design is brought to life through a collaboration between Caroline Todd of Todd Interiors and Cindy Zelazny of Interiors Limited. Merriman Anderson Architects is the architect of record for the development and is also involved in the interior design.

Originally designed by George Dahl, the architect responsible for iconic Dallas establishments such as the art deco buildings of Fair Park and Neiman Marcus Downtown, The National’s historic elements include restored original wood panels inlaid with brass that line the walls of the ninth floor and the original 17,555 hand-cut exterior marble panels sourced from the same quarry as the marble used for the Parthenon. More than $2 million of art and one-of-a-kind furnishings from Frieze London, PAD London and internationally recognized galleries were personally selected by Todd and are located throughout the property. Beyond housing Thompson Dallas, The National expects to be home to a variety of influential businesses and organizations including Downtown Dallas, Inc.

Thompson Dallas is part of one of the largest adaptive reuse projects in the history of Texas. Further, Thompson Dallas’ guestrooms average 700 sq. ft. and include walnut and brass headboards that echo restoration efforts.

Tru By Hilton Rockwall Dallas Celebrates Grand Opening
The Tru by Hilton in Rockwall, Dallas opened recently. The 98-room hotel is within walking distance to Lake Ray Hubbard and the Texas Health Presbyterian Hospital. Nearby attractions include a Bass Pro Shop, the newly developed Harbor District of shops, restaurants and a movie theater.

Bill Margaritis and McNeill Hotel Company co-own the hotel, with McNeill Hotel Company overseeing all management and operations. The project was built on time and on budget by Weiss Builders. The building’s exterior facade is wrapped with indigenous stone from Texas and offers partial views of the lake.

The hotel has the brand’s latest lobby design, where guests can enjoy an open and modern environment outside of their rooms. As an extension to Courtyard’s public spaces, the newly designed Bistro is the epicenter of the lobby, which fosters social connections and collaboration with more flexible and informal seating options. The new Bistro offers guests a variety of fresh classic American menu items with a contemporary twist. In the evening, the Bistro Bar also features an array of cocktails, beer and wine.