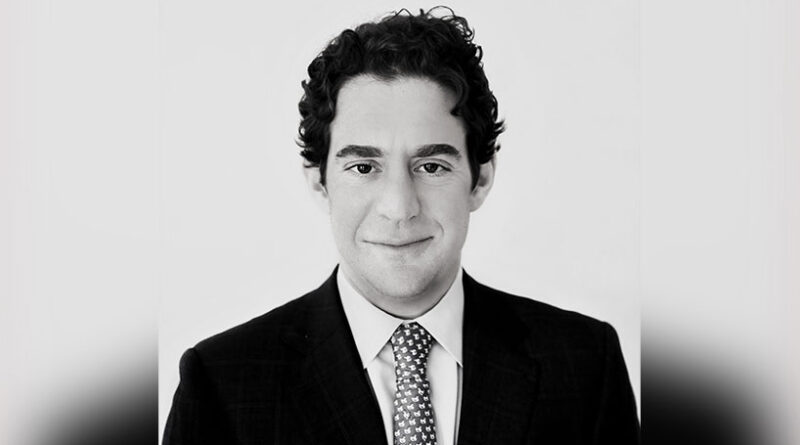 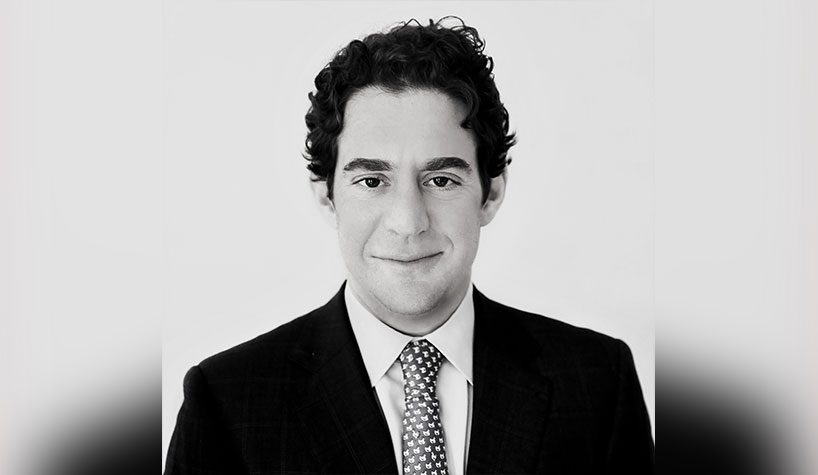 NEW YORK—Loews Hotels & Co, a wholly owned subsidiary of Loews Corporation, has revealed that Alex Tisch will assume the role of president. In his new role, he will work closely with Jonathan Tisch, chairman/CEO of Loews Hotels & Co, along with the executive leadership team in developing and executing the company’s strategy, prudently managing capital and resource allocation, and overseeing general operational effectiveness, according to the company. Additionally, Alex Tisch will continue to lead the commercial, acquisitions & development and the Loews Hotels at Universal Orlando Resort teams.

“It has been said that in times of crisis, people are tested and that leadership shines through. As I think about the future of our organization and its leadership, it is the right time for Alex Tisch to assume the role of president of Loews Hotels & Co. His steady demeanor has added reassurance and confidence to our team members, partners and guests during a difficult time in our industry,” said Jonathan Tisch. “Over the last three years, Alex has helped shape the future development and growth of our company. His judgment, thoughtfulness, analytic ability, strategic focus and congenial manner have served his teams and our company extremely well.”

Tisch joined Loews Hotels & Co in June 2017 from Loews Corporation, where he was a VP. Over the course of the last three years, he has led the creation and execution of the hotel company’s growth strategy, further strengthened the company’s partnership with Comcast NBC Universal in Orlando, FL, and developed a more agile, dynamic and data driven approach for the organization’s commercial group.

Under his leadership, Tisch grew the company’s Immersive Destinations area of focus, which led to properties that are branded collaborations with built-in demand generators. In doing so, along with leveraging Loews Hotels & Co’s expertise as an owner and operator, a key differentiator, he has helped cultivate strategic partnerships with municipalities, developers, themed entertainment ventures and sports franchises to create unique hotel offerings. That work has, in return, increased the Loews Hotels & Co footprint, with new development projects in Arlington, TX; St. Louis and Kansas City, MO; and Orlando.

“Being able to continue to shape the growth of Loews Hotels & Co, a company that my family began over 70 years ago, is remarkably rewarding,” said Alex Tisch. “Loews Hotels is fortunate to have some of the greatest team members in the industry, and when combined with our strong reputation and differentiated strategy of being an owner and operator, we have a tremendous opportunity to create value for our parent company and shareholders, while providing a rewarding work environment for our team members, and memorable experiences for our guests. Together, with the terrific team in place, I know the Loews culture will remain front and center as we navigate these challenging times and build toward a brighter future.”

Previously, Tisch worked at Credit Suisse, arranging leveraged buyout financings along with handling merger and acquisition advisories. He is a graduate of the University of Pennsylvania and received his MBA from the NYU Stern School of Business. He sits on the board of directors of the American Hotel & Lodging Association (AHLA), the New York City Police Foundation and the Global Lyme Alliance.