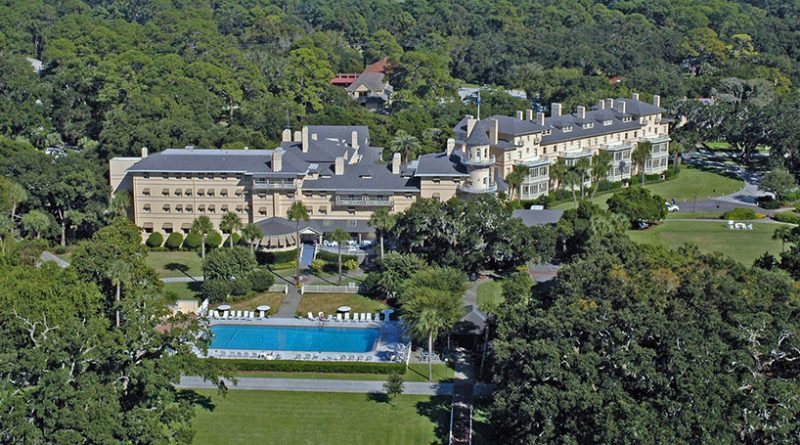 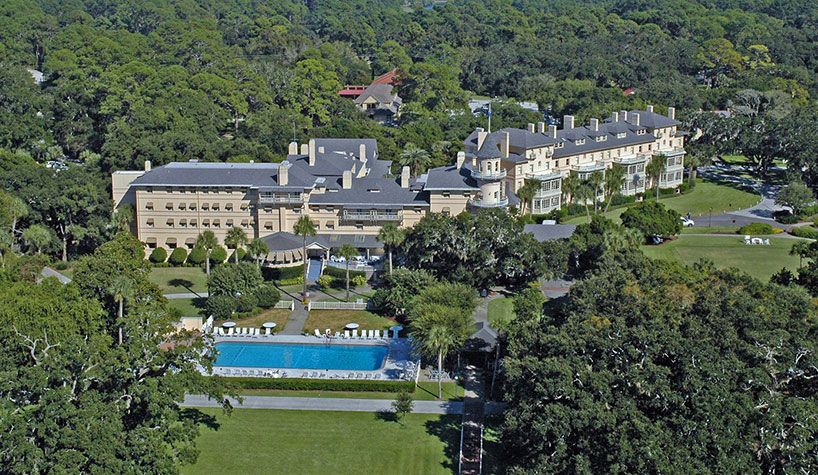 Leon N. Weiner & Associates Inc. (LNWA), a Delaware-based housing development firm, and the Orlean Company, a developer of residential and commercial real estate in Ohio, have formed a joint-venture, Retreat Hotels & Resorts. Retreat is a full-service developer, owner, asset manager and operator of hotels and resort communities. Seeded with existing hotel assets and a pipeline of future projects under development, Retreat has a presence in Delaware, Georgia, Indiana, Massachusetts, Ohio and Virginia.

The board and management team have extensive experience in the sector, developing more than $500 million in hospitality assets, representing brands such as Marriott, Hilton, Choice and independent flags. Retreat’s board of managers tapped JJ Singh, former director of LNWA’s hotel division, as its president.

“I’m thrilled to lead this new venture,” said Singh. “We have a fantastic team, an outstanding pipeline and we’re well capitalized. In short, we’re well-positioned to deliver exceptional experiences for our guests and strong returns for our investors.”

The name Retreat has its roots in history, while also representing the hospitable culture the new company represents, according to the JV. LNWA’s first hotel asset, the Jekyll Island Club, has a long and storied history. In the 19th century, the property became the preferred retreat for the most prominent families of American history including the Vanderbilts, Pulitzers and Rockefellers. During the 20th century, it fell on hard times, but in 1985, LNWA transformed the property into the resort it is today. The term Retreat embodies a place of privacy or safety—a refuge where travelers can escape, recharge and leave invigorated and refreshed.

David Orlean, president, Orlean Company, said, “We’re proud to join LNWA in forming this new venture. Like LNWA, our core business is multifamily and commercial development, with assets in the hospitality sector. Forming this joint-venture allows us to significantly grow our presence in the sector.”