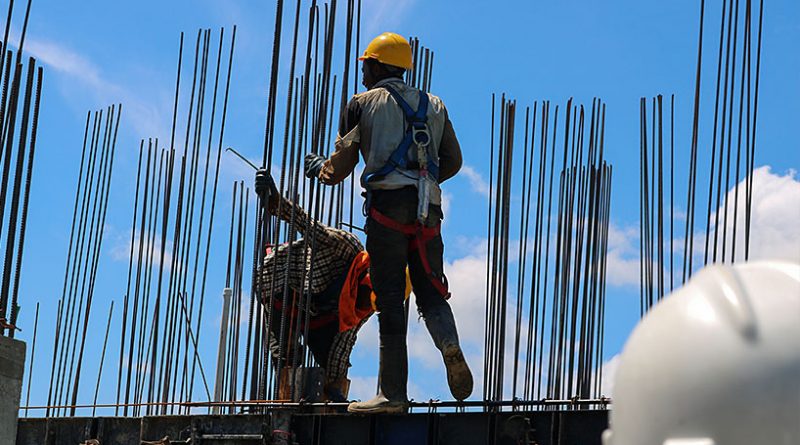 At the close of the second quarter, analysts at Lodging Econometrics (LE) report that the total U.S. construction pipeline stands at 4,787 projects/598,111 rooms, down 14% year-over-year (YOY) by projects from Q2 2020’s 5,582 projects/687,801 rooms. This decline in pipeline totals YOY is largely a result of projects that were delayed in the under construction phase of the pipeline as a result of COVID now having exited the pipeline and opened.

Following a nearly 16-month hiatus related to COVID-19 shutdowns, the first half of this year saw a substantial uptick in hotel bookings and travel reservation numbers. As vaccination rates rise and travel restrictions ease, consumer confidence continues to increase, and booking numbers move toward pre-pandemic levels. As demand increases, new hotel project announcements will soon follow. There were a total of 372 new projects accounting for 45,084 rooms announced into the pipeline in the first half. Of those totals, 202 new project announcements with 25,653 rooms occurred in the second quarter. The arrival of summer, a rebounding demand for domestic business and leisure travel, combined with the recent pledge from the U.S. Department of Commerce to invest $750 million in the travel and tourism industries, has investors and developers feeling increasingly optimistic. This confidence has resulted in a 20% increase in new project announcements in Q2 2021 when compared to the second quarter of 2020 when 169 projects/20,359 rooms were recorded.

As COVID-19 safety guidelines and restrictions evolve across the country and in anticipation of international travel bans being lifted, more hotels are reestablishing renovation plans, and/or are repositioning their properties with a brand conversion. In the first half of this year, experts at LE recorded 1,152 active renovation projects/238,110 rooms and 1,181 active conversion projects/128,810 rooms throughout the U.S.

Los Angeles has second most projects
Focusing on Los Angeles while many in the industry are in town for the Americas Lodging Investment Summit (ALIS), in the most recent Lodging Econometrics (LE) Market Trend Report, the L.A. market has a total of 135 projects/22,586 rooms in the construction pipeline, the second-largest market pipeline in the U.S. behind New York City, which has 146 rooms/25,232 rooms. In L.A., 34 projects/5,771 rooms are currently under construction, projects scheduled to start construction in the next 12 months are at 42 projects/6,359 rooms, and those in early planning are at 59 projects/10,456 rooms.

Los Angeles should continue its fast-paced growth. For the first half of the year, it ranked fifth of all markets for new hotel project announcements into the pipeline, with eight projects/998 rooms, slightly behind Austin, TX, which announced nine new projects.

There has been a total of 42 hotels sold or transferred during the last four quarters in L.A. Most of those taking place in the Los Angeles North Market Tract.